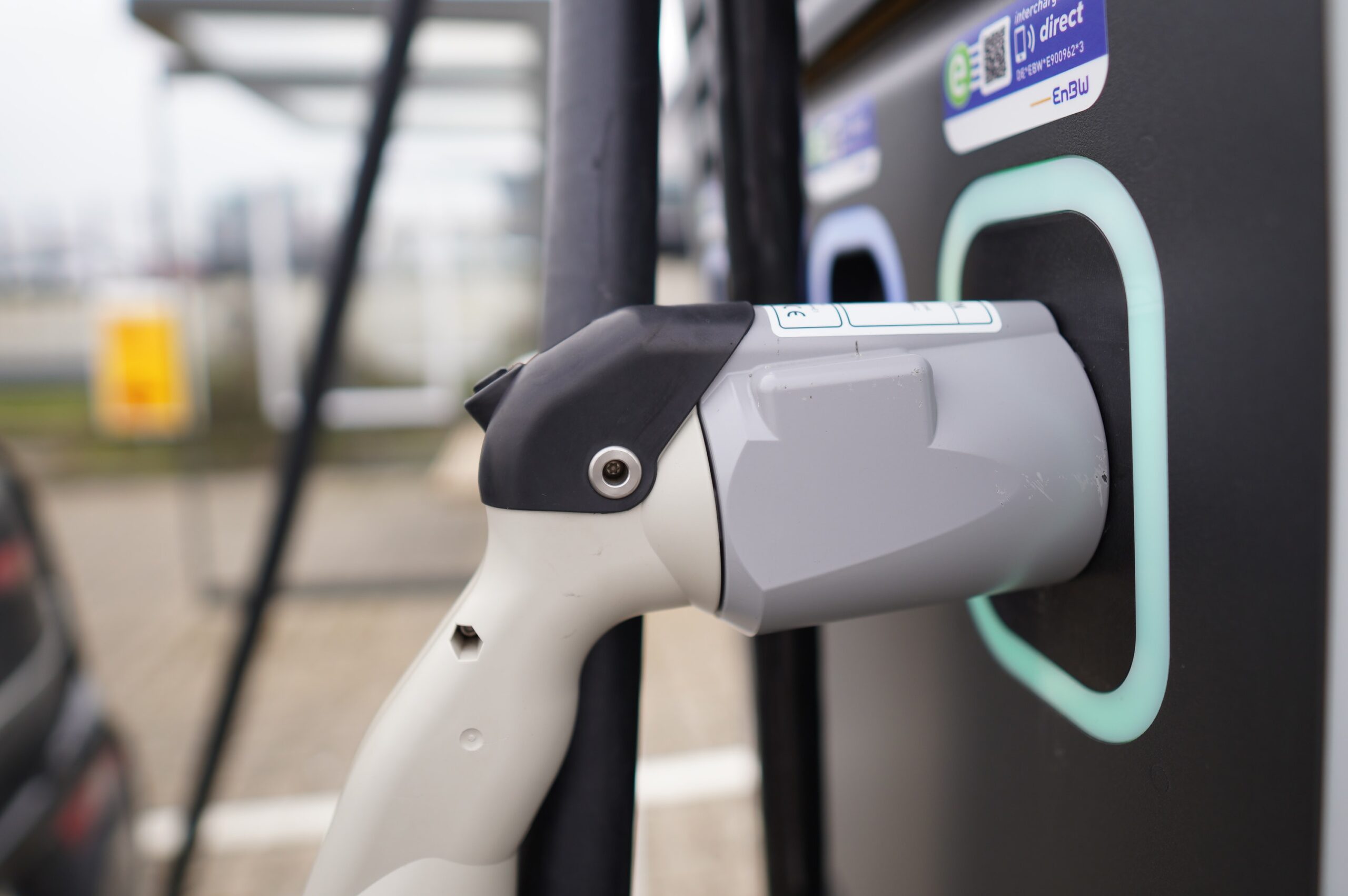 The Inflation Reduction Act of 2022 (the “IRA”) represents Congress’ most substantial attempt to date to lessen American reliance on fossil fuels and to transition the country’s power supply toward zero-emission sources. Per the Joint Committee on Taxation’s estimate, the Act commits approximately $369 billion toward measures aimed at improving energy security and mitigating the ongoing and multiplying effects of climate change. The IRA relies predominantly on market-based incentives, including tax credits, direct subsidies, and other carrots to induce private investment in renewable energy sources, rather than on emissions caps, carbon taxes, or other sticks to penalize the continued use of fossil fuels.

This approach is in tension with the conventional economic wisdom that carbon pricing is the most efficient and cost-effective way to reduce carbon emissions, compared to alternatives such as clean energy subsidies or a clean electricity standard. In his 2021 AESG paper, “Harnessing the Power of Markets to Solve the Climate Problem,” Gilbert E. Metcalf of Tufts University advocates for a deterrent-based approach to emissions reduction. According to Metcalf, a serious and cost-effective response to climate change must include a carbon tax as its centerpiece, in addition to policies that “encourage greater amounts of zero-carbon research and development, regulations to reduce [greenhouse gasses] not easily included in a carbon tax, and various initiatives to reduce barriers to the transition away from fossil fuels.” While the IRA makes significant efforts toward these intermediary steps, Congress’ failure thus far to impose either a carbon tax or a cap-and-trade program may, according to Metcalf, prove insufficient for achieving net-zero carbon emissions in the coming decades.

There may be cause for optimism, however, that the IRA’s incentives-based approach will make greater inroads toward an American power supply that relies less heavily on carbon emissions. In their 2021 AESG paper, “Challenges of a Clean Energy Transition and Implications for Energy Infrastructure Policy,” Ryan Kellogg of the University of Chicago and Severin Borenstein of UC Berkeley concur with Metcalf that market-based incentives are necessary but not sufficient for decarbonizing America’s energy supply but stop short of recommending a carbon tax over other alternative incentives. They emphasize that decarbonization will require additional policy measures, including investment in and deployment of novel technologies; redesigning wholesale power markets; strengthening federal authority over long-distance transmission siting; and reforming retail electricity pricing.

In the same study, Borenstein and Kellogg suggest that clean electricity subsidies may also improve incentives to adopt cleaner energy. States with the cleanest electricity generation, including California and New York, also tend to have retail electricity prices that are much higher than marginal cost. To the extent that a carbon tax would further raise the retail price of clean electricity, this pricing scheme might discourage the adoption of cleaner energy sources; consumers, for instance, may be less motivated to replace their gas-powered cars with electric vehicles. Policies that reduce retail electricity prices through incentives, rather than raise such prices through taxes, may therefore be preferred on the path toward a zero-carbon energy grid.