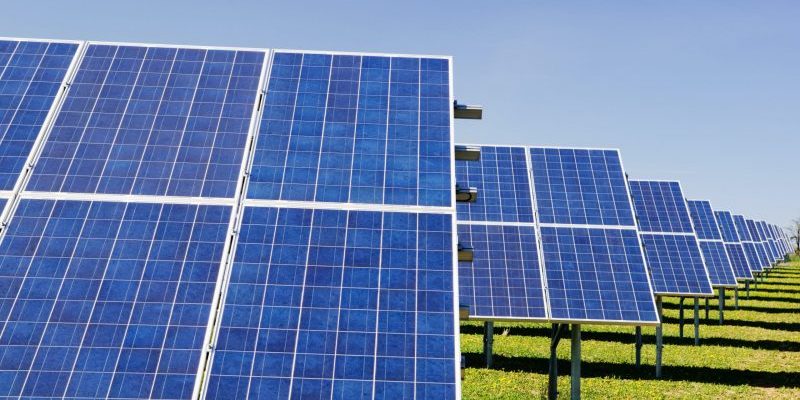 SUMMARY:
In this chapter, Gilbert E. Metcalf, the John DiBiaggio Professor of Citizenship and Public Service and Professor of Economics at Tufts University, argues that a carbon tax should be the centerpiece of any portfolio of policies that aim to achieve zero net emissions. However, a carbon tax alone is insufficient to achieve zero net emissions, and argues that regulation, federal support for innovation, and reforming current energy tax incentives and regulatory rulemaking should be part of a comprehensive climate policy agenda.

Other policies will be necessary in addition to carbon taxes to achieve a significant reduction in the country’s GHG emissions. Metcalf highlights the need for policies that regulate emissions not amenable to taxation, such as agricultural emissions of methane. He also recommends updating current environmental regulations of GHG emissions, supporting research and development, and addressing the regulatory and institutional barriers, such as state resistance to interstate transmission lines. Metcalf stresses the importance of providing consistency in regulatory analysis — most notably the calculation of damages from GHG emissions and the treatment of co-benefits — as well as eliminating many energy-related tax breaks.

Finally, Metcalf discusses the economic evidence on the macroeconomic impact of a carbon tax. Economic analysis shows that while job creation or economic growth would not be adversely affected, carbon taxes would substantially change the composition of jobs in the economy. However, a carbon tax could raise $2.2 trillion net revenue over a 10 year window and modest amounts of this collected revenue could be used to ease the burden of this change and help the U.S. efficiently transition to a new economy.