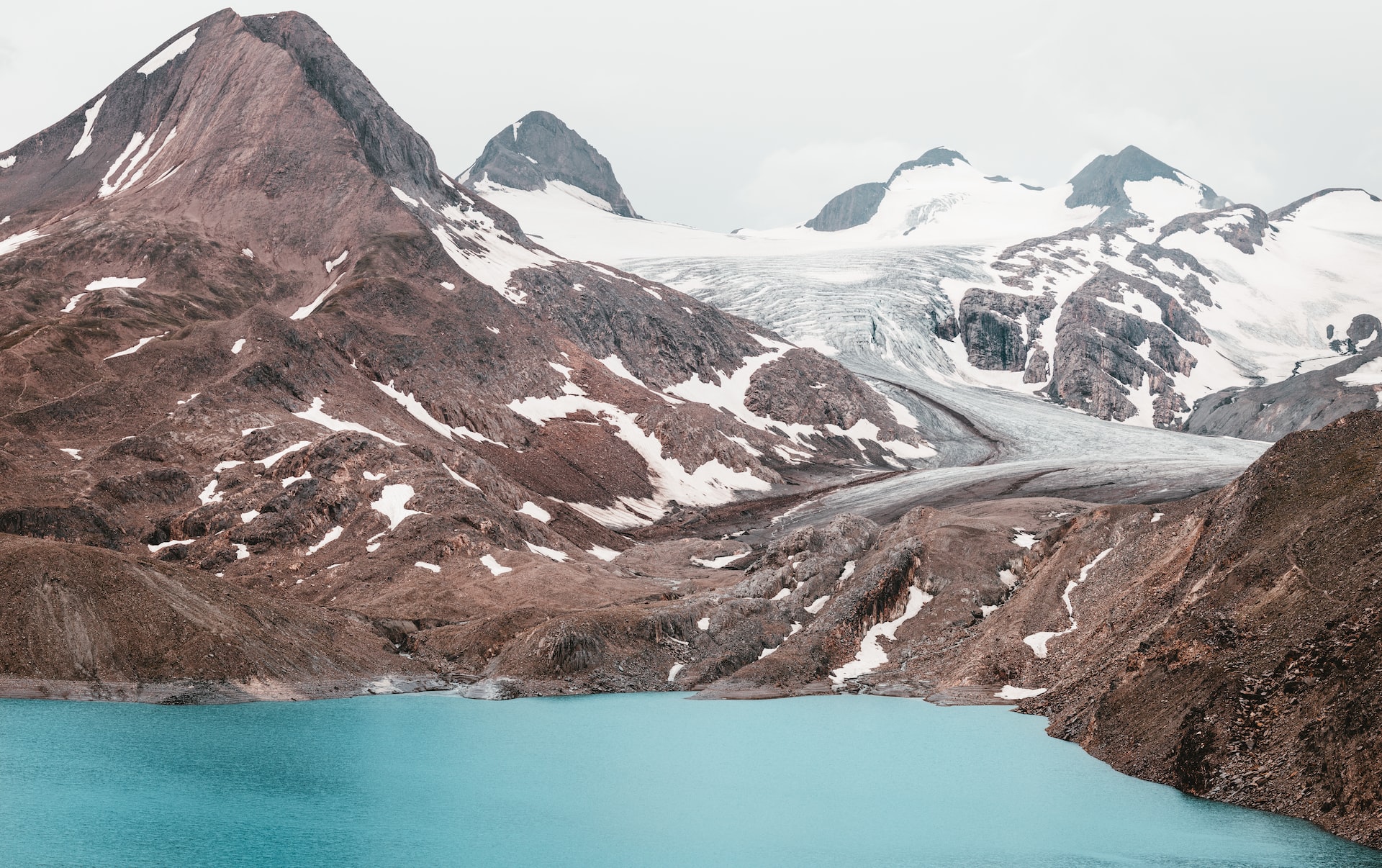 Much of the conversation at COP27 has focused on economic compensation and assistance for developing countries who will likely bear the greatest damages from climate change but contribute little to overall global emissions.

If carbon emissions are left unaddressed, the climate crisis will not only become more costly to global health and the global economy, but also will exacerbate inequality within the U.S. and around the world.

Projected changes in the frequency and severity of climate events vary starkly across local geographies and how these changes manifest is a major factor in shaping the economic impact of climate change around the world.

But climate change damages are also uneven and unequal. Hotter places tend to be poorer and less developed, leaving them vulnerable to the most pronounced effects of climate change without the resources needed to adapt. 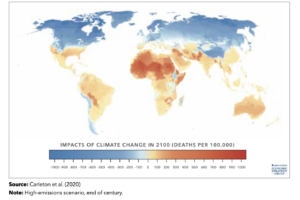 Figure 14: Those Least at Fault Are Most at Risk
Countries’ share of current GHG emissions and projected increases in mortality from climate change by income quintile 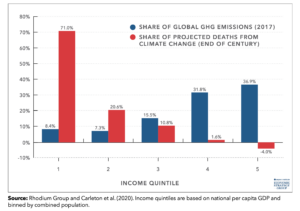 To combat these challenges, AESG Author Trevor Houser emphasizes adaptation. In the US, this means preparing for the irreversible effects of climate change, including making coastal communities in the U.S. more resilient, expanding access to low-cost air conditioning, promoting climate-resistant crops in the plains states, and reducing wildfire risk.

As COP27 leaders negotiate over who will bear the costs of adaptation globally, they must also prepare for the reality of large-scale climate displacement.

This post is adapted from Trevor Houser’s chapter, “Climate Convexity: The Inequalities of a Warming World” featured in the Aspen Economic Strategy Group’s 2020 annual policy volume.