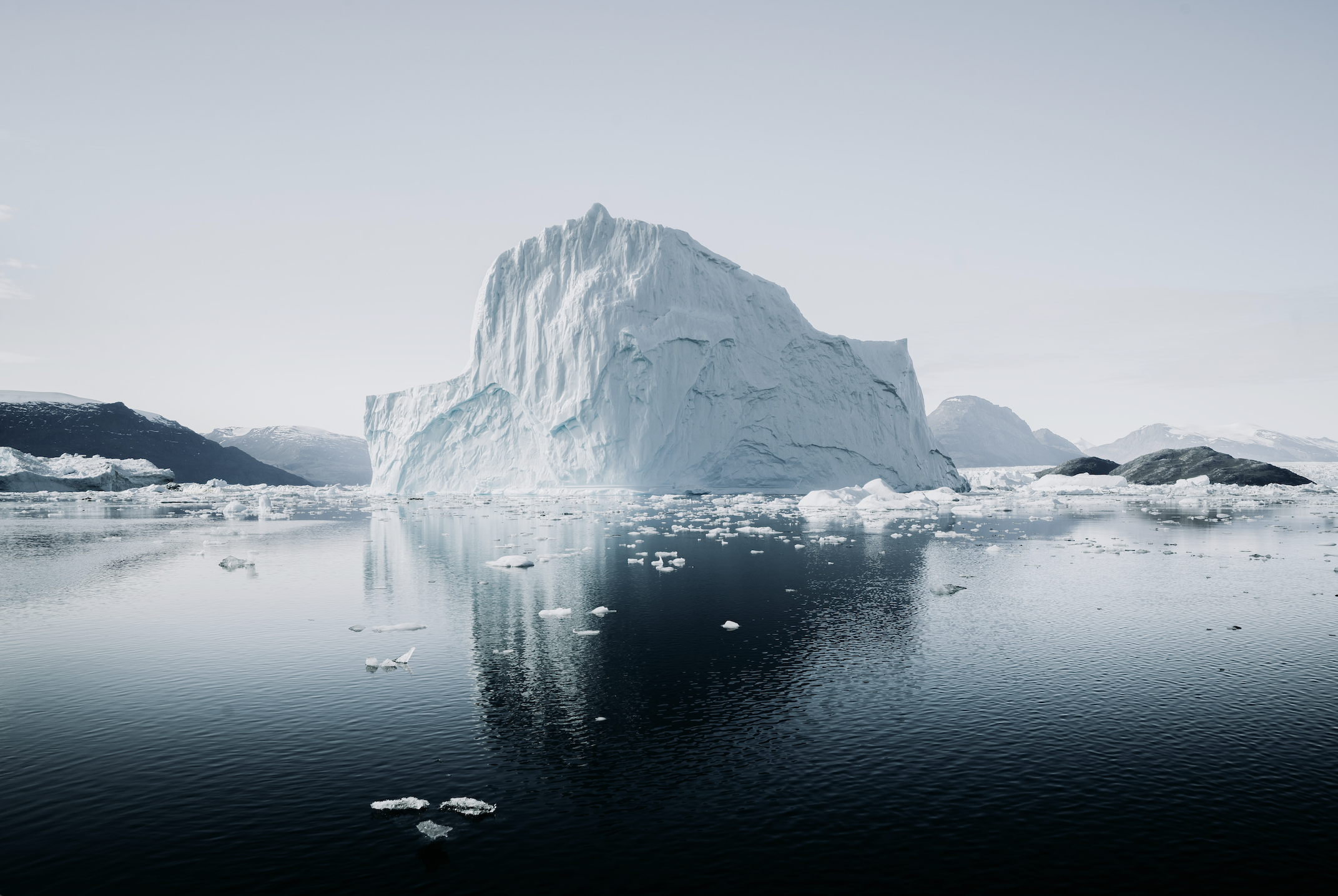 SUMMARY:
In this chapter, author Trevor Houser of the Rhodium Group summarizes current forecasts of climate damages in the years ahead and their implications for the global economy, inequality, and health. Houser asserts that if carbon emissions and associated damages are left unaddressed, the climate crisis will not only become more costly to global health and the global economy, but also will exacerbate inequality within the U.S. and around the world.

As Houser explains, statistics about changes in global average temperatures do a poor job of communicating the significance of the shift in the climate that has occurred in recent decades. A relatively modest increase in average temperatures is accompanied by a much larger increase in temperature extremes, which, combined with high humidity, can prove enormously damaging to human health. Additionally, projected changes in the frequency and severity of climate events vary starkly across local geographies and how these changes manifest is a major factor in shaping the economic impact of climate change around the world.

After reviewing recent advancements in models of the economic impact of climate change, Houser provides U.S. estimates of climate damages under the different emissions scenarios. In a high emissions scenario, Houser estimates climate change costs the U.S. 1.4 percent of GDP by 2030, growing to 2.4 percent of GDP by mid-century.

Houser highlights the unequal distribution of damages, both within the United States and around the world. This is due to two factors. First, the directional impact of warming on various social or economic outcomes depends on the starting climatology of a given place. Second, the ability to adapt to these changes, at an individual, community, or country level, is dependent on income. Both within the United States and globally, hotter places tend to be poorer and less developed, leaving them vulnerable to the most pronounced effects of climate change without the resources needed to adapt.

To combat these challenges, Houser presents four policy recommendations for the U.S.: