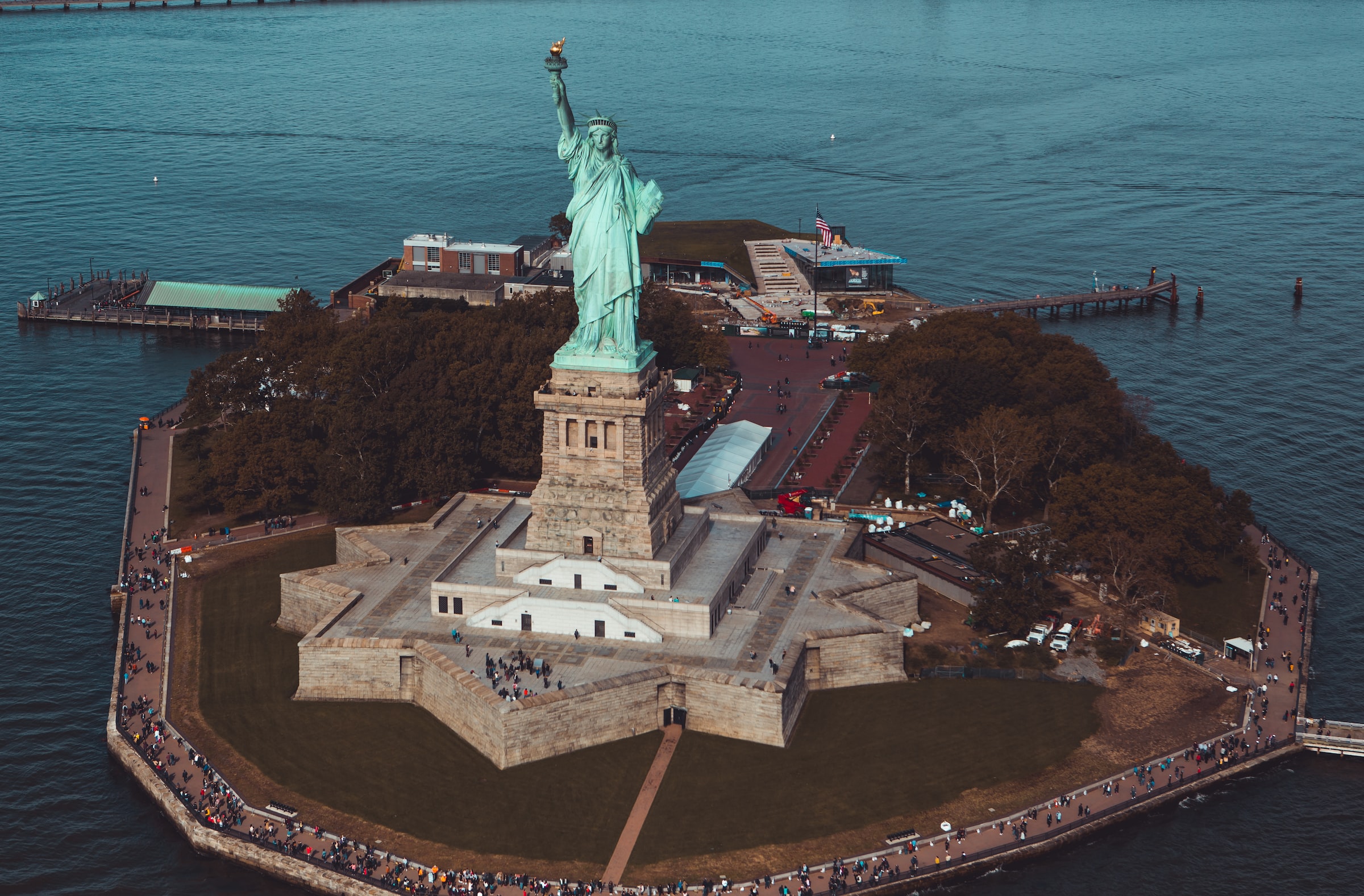 Immigration has long been celebrated as an engine of America’s economic growth and cultural vibrancy, even as the changes it brings often cause concern among the populace. An estimated 13.7 percent of those living in the United States today were born outside its borders, nearly as high as the peak of 14.8 percent in 1890 (Gibson and Jung, 2006). Annual net inflows of migrants have fallen since 2016, however, and the foreign-born population has stagnated over the past few years. Backlogs in immigration bureaucracy are at record levels (Frey, 2020). There are also more than 10 million people living in the United States without legal status. Political framing of the issue has tended either to highlight humanitarian concerns or to engage in fearmongering, with surprisingly little attention paid to fact-based economic analysis. However, a robust body of high-quality evidence pertaining to immigration and its economic impacts is available, and that data in tandem with humanitarian and political considerations should inform decision-making. Decades of research demonstrate that there is scope for and value in significantly expanded immigration levels and a reimagined enforcement system. But getting there will require congressional action: harnessing the full potential of those who seek to live and work in the United States requires sensible legislation.