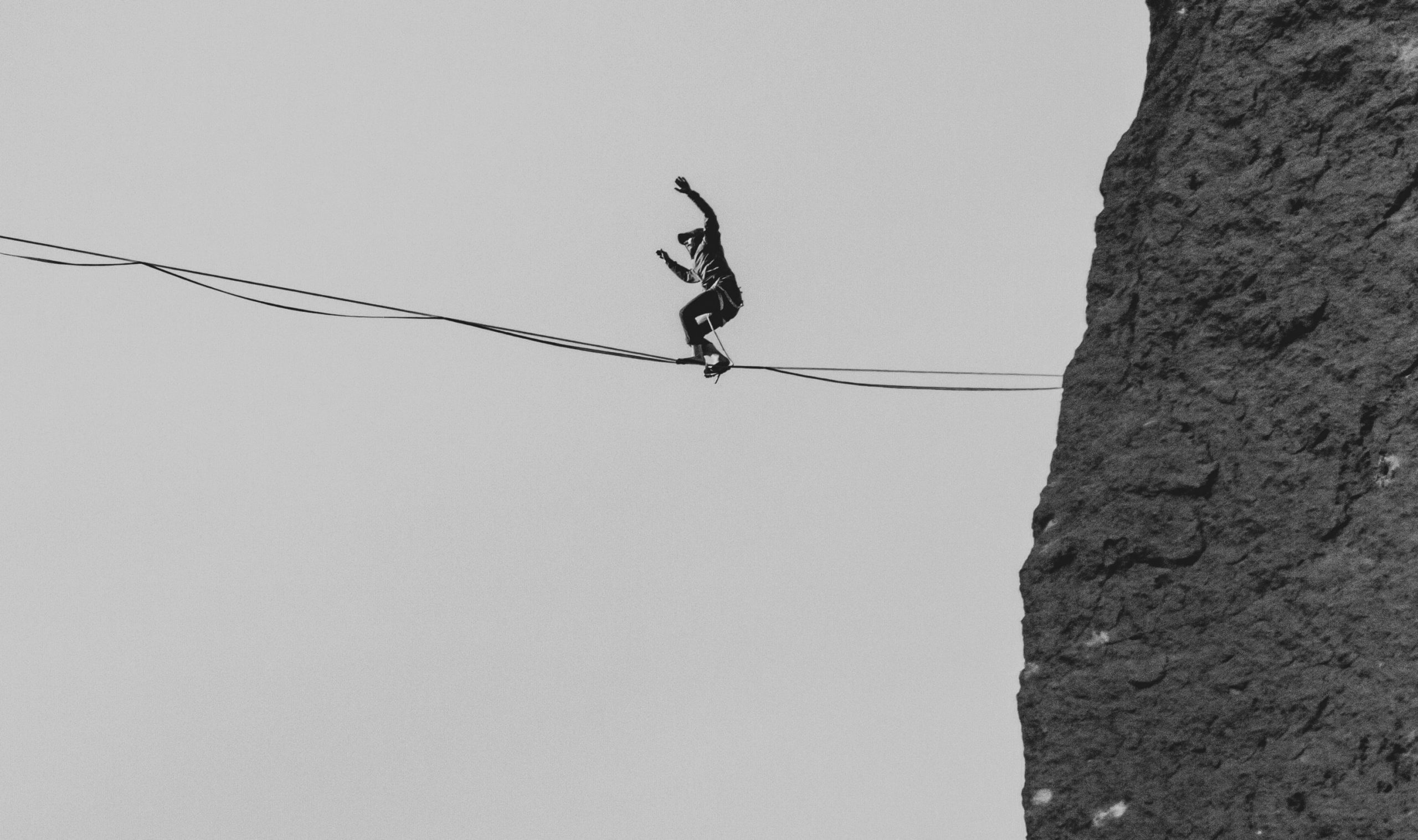 SUMMARY:
The Great Recession, and now the economic upheaval surrounding COVID-19, have intensified focus on this financial tightrope that many American families walk. In this chapter, author Dan Silverman, Professor and Rondthaler Chair at the W.P. Carey School of Business at Arizona State University, describes a body of evidence showing that large fluctuations in household income are commonplace both across and within years. However, these households’ reactions to shocks reveal substantial resilience despite their lack of a financial buffer. Silverman argues these facts imply that successful policies will focus on limiting the uninsured risks that families face.

Recent studies based on administrative data cast doubt on the idea that being middle class means receiving steady earnings year-to-year. In fact, tax records show that large changes in annual earnings are not rare, including for those around the middle of the earnings distribution.

How do households with little liquid savings respond to large income shocks? Silverman says that when families face financial turbulence, research finds that many briefly delay making bill payments in order to meet most of their usual consumption needs. Though potentially costly, recent studies suggest that a combination of payment grace periods, along with the tendency to pay bills when households are liquid rather than when the bills are due, allowed for little lasting damage to result from any delay in payments.

Silverman argues that these findings question long standing economic theories about the importance of precautionary saving to smooth consumption. Silverman suggests that the cost to total income or nearer-term spending in order to build up a savings buffer are not worth bearing, perhaps, because households can often use other mechanisms to get by when income is low.

In this view, Silverman argues that policy aimed at promoting greater financial security for the middle class would do better to focus on addressing the uninsured risk these households face, a feature held by traditional forms of social insurance such as public unemployment and disability. Silverman concludes by emphasizing that if reducing uninsured risks is indeed the better path, policy makers must then confront the costs of doing so, whether that cost be to the taxpayers or the workers themselves. The hope is that by providing such insurance at scale the costs will be less than those of self-insurance which, it appears, are too high for many households to accept.