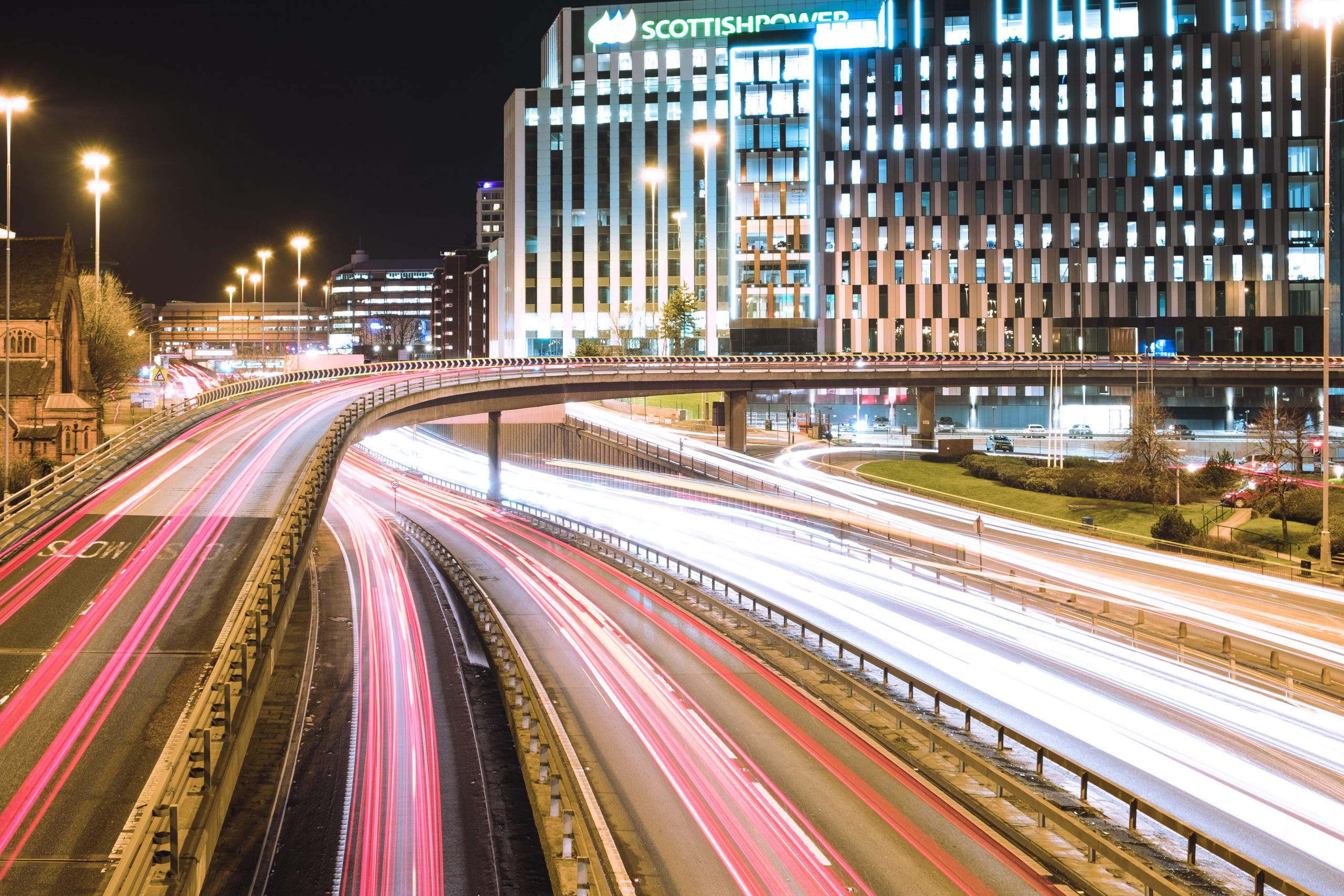 The Biden Administration’s American Jobs Plan and American Families Plan propose over $4.1 trillion in new government spending over the next 10 years, aiming to fundamentally reshape and expand the social safety net, increase the economy’s productive potential through investments in physical and human capital, and make major public investments in green infrastructure and technology.

The Aspen Economic Strategy Group (AESG) has produced a number of reports in recent years that speak directly to the policy challenges addressed in these plans. We highlight 13 directly relevant AESG reports below. Some of the proposals contained in the administration’s plans are consistent with the evidence and suggestions of AESG authors; some are not.

“The President is calling on Congress to invest $35 billion in the full range of solutions needed to achieve technology breakthroughs that address the climate crisis and position America as the global leader in clean energy technology and clean energy jobs.”

“[President Biden’s plan] targets investments to support infrastructure in those communities most vulnerable physically and financially to climate-driven disasters and to build back above existing codes and standards.”

The Biden plan recognizes the need for climate change reduction, mitigation, and adaptation policies. More than 100 countries have already pledged to achieve net-zero emissions within the next 30 years. While emissions reduction is a necessary step, AESG authors have argued that it is only one component of the four-pronged approach that’s needed to address climate change.

Biden’s American Jobs Plan acknowledges that climate challenges disproportionately affect disadvantaged communities in the U.S. and around the world, noting that “… people of color and low-income people are more likely to live in areas most vulnerable to flooding and other climate change-related weather events.”

The Biden plans offer several strategies to pay for increased spending. However, a carbon tax, which could raise substantial revenues while also correcting market failures, is notably absent.

“President Biden is calling for … $109 billion for two years of free community college so that every student has the ability to obtain a degree or certificate. In addition, he is calling for an over $80 billion investment in Pell Grants, which would help students seeking a certificate or a two- or four-year degree. Recognizing that access to postsecondary education is not enough, the American Families Plan includes $62 billion to invest in evidence-based strategies to strengthen completion and retention rates at community colleges and institutions that serve students from our most disadvantaged communities.”

The Families Plan calls for enhanced funding to higher education institutions to invest in evidence-based strategies to strengthen completion and retention rates at community colleges and institutions that serve students from our most disadvantaged communities.

Investments in Innovation and R&D

“U.S. leadership in new technologies–from artificial intelligence to biotechnology to computing–is critical to both our future economic competitiveness and our national security. President Biden is calling on Congress to invest $50 billion in the National Science Foundation (NSF), … provide $30 billion in additional funding for R&D that spurs innovation and job creation, … [and] invest $40 billion in upgrading research infrastructure in laboratories across the country.”

“President Biden is calling on Congress to invest $31 billion in programs that give small businesses access to credit, venture capital, and R&D dollars.”

There is ample evidence of persistent divergence in economic outcomes across U.S. localities. The Jobs Plan recognizes the need for investments in economically depressed localities. It also recognizes that barriers to geographic mobility, including land use restrictions that drive up housing prices in high-productivity areas, impede the ability of people to move to places where they would encounter better economic opportunities. Such barriers ultimately decrease overall employment, productivity, and earnings.

Inequality and the Middle Class

“President Biden is committed to strengthening and reforming the system for the long term. … [He] wants to work with Congress to automatically adjust the length and amount of UI benefits unemployed workers receive depending on economic conditions.”

“President Biden’s plan uses the resulting revenue to rebuild the middle class, investing in education and boosting wages. It will also give tax relief to middle-class families, dramatically reducing child poverty and cutting the cost of child care in half for many families.”

Rebuilding the American middle class is a central theme of the Biden Administration’s Families Plan. Proposals such as free community college, an expanded EITC for childless workers, and new childcare benefits would increase redistribution to the middle class. When combined with the administration’s pledge to not raise taxes on families with annual incomes below $400,000, the plan would increase benefits without raising revenues from many middle-income families.

The Covid-19 pandemic underscored the importance of the federal safety net for providing support for the unemployed, underemployed, and most vulnerable. However the pandemic also exposed weaknesses and gaps in the safety net, as program benefit amounts and payments were poorly timed with economic conditions. In response, the American Families Plan proposes implementing automatic adjustments to the length and amount of UI benefits depending on economic conditions.