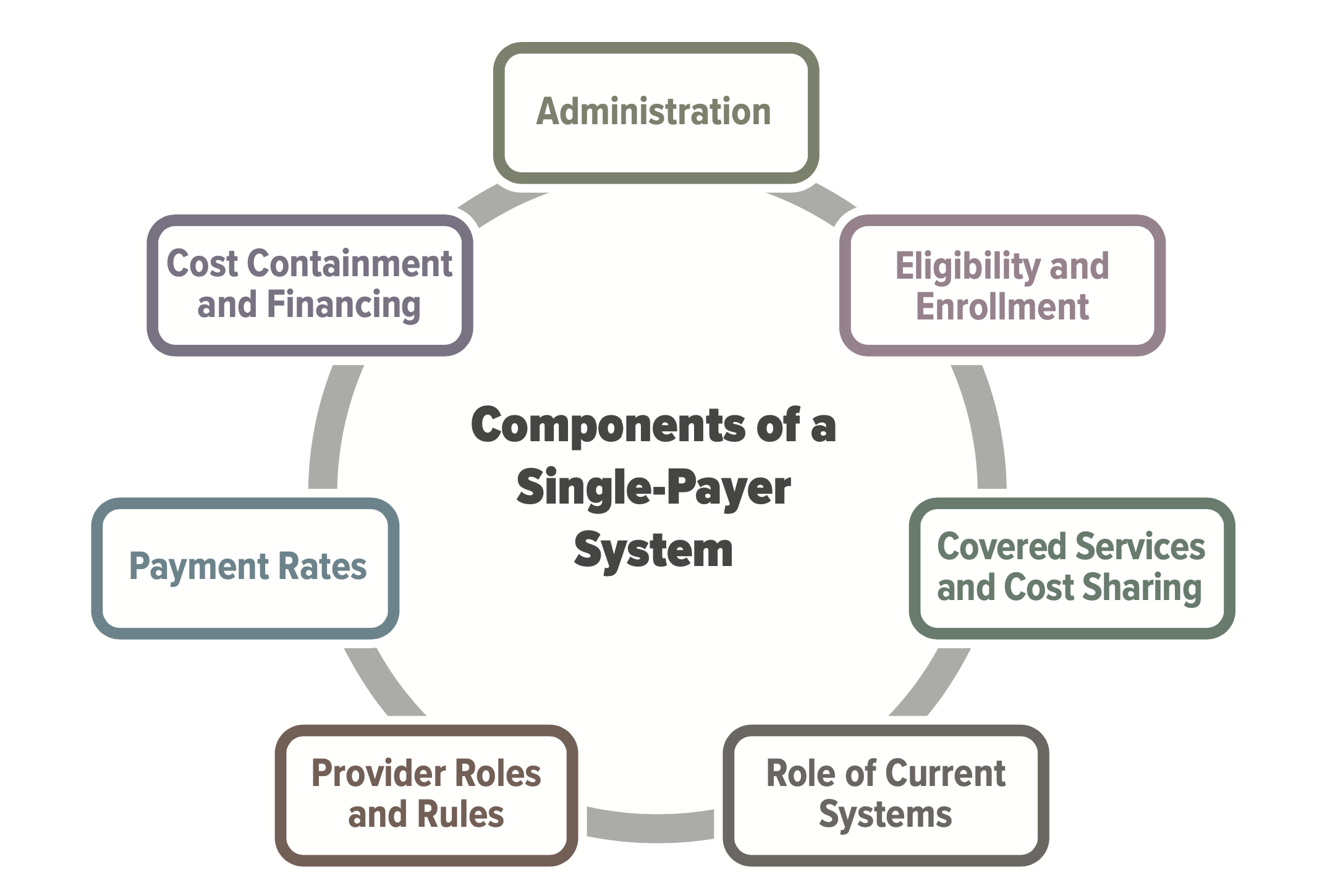 SUMMARY:
Policymakers and political candidates are expressing renewed interest in expanding the role of government in increasing access to and affordability of health care for all Americans. The most prominent proposal, Medicare For All, is supported in some form and under varying definitions by the majority of 2020 Democratic presidential candidates, and would create a single-payer healthcare system funded by the U.S. federal government.

Garthwaite argues that the current public debate about Medicare For All fails to take into account the likely consequences that such a large change to the health-care system would bring about. For example, if such a system adopted the existing Medicare price schedule, the average quality of health services would likely decline. A single-payer system would, by definition, make the U.S. government a monopsonist in the health-care labor market, allowing it the option to exert downward pressure on wages which could impact the availability of healthcare services and the supply of labor. In the market for prescription drugs, a U.S. single-payer could exert its buying power to lower drug prices but doing so would likely reduce innovation in that sector and reduce access to treatments.

AUTHOR RECOMMENDATIONS:
There are various means by which competition can be introduced to healthcare markets to bring down costs without sacrificing quality of care.