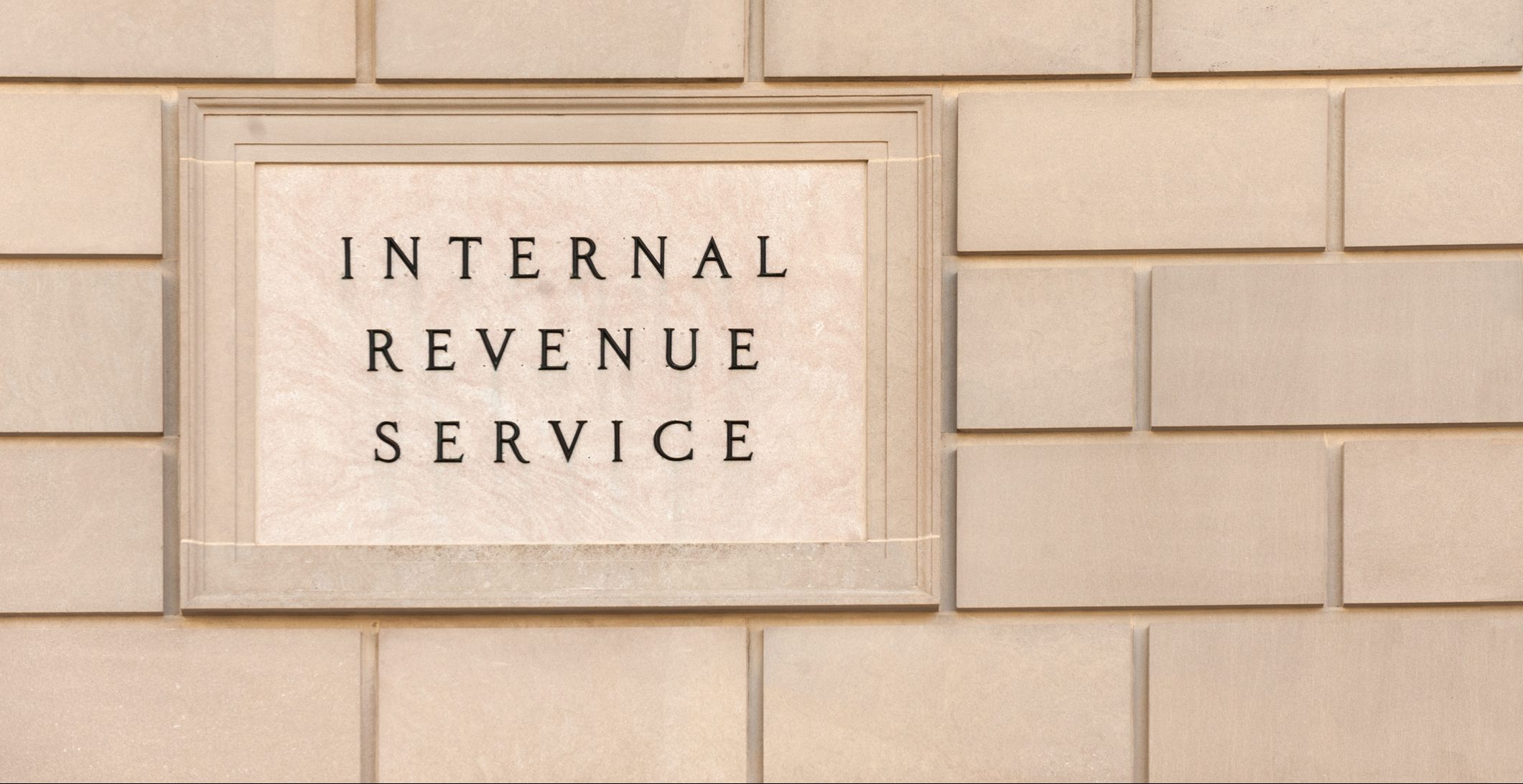 SUMMARY:
In this chapter, authors Adam Looney, Professor of Finance at the David Eccles School of Business at the University of Utah, Jeff Larrimore, Chief of Consumer and Community Development Research at the Federal Reserve Board of Governors, and David Splinter, an economist for the Joint Committee on Taxation, provide an in-depth analysis of after tax and transfer incomes of middle-class Americans over time.

The authors find that in recent decades, government tax and transfer policy has increasingly benefited the “middle class,” defined as the individuals in non-elderly households in the middle three income quintiles. The share of federal taxes paid by the middle class has declined over time, while their share of means-tested transfers has risen. They also document that middle-class income support is a relatively recent phenomenon. Market income—that is, amounts that individuals earn from work, running a business, or investments—and income after taxes and transfers grew together before 2000 but, since then, middle-class income after taxes and transfers has grown at three times the rate of market income.

Over the past few decades, transfer programs have reflected an increasingly sizable share of federal expenditures. From 1979 to 2016, the amount that the federal government devoted to human resources increased from 53 to 73 percent of the budget and from 10.4 to 15.2 percent of GDP.  The middle-class benefited tremendously from these spending increases; specifically, the authors found that the share of means-tested transfers going to middle-class households increased from 27 percent to 49 percent between 1979 and 2016. At the same time, the middle class share of federal taxes paid fell from 45 percent to 31 percent.

This substantial growth in federal spending on social insurance programs was financed in part by reductions in defense spending and in part by deficit spending, while the tax reduction stemmed primarily from declines in federal income tax liabilities. With the cost of health care rising and non-transfer government spending on public goods at an historical low, the authors argue that it will be hard for fiscal policy to continue to boost middle-class income growth.

Looney, Larrimore, and Splinter also question whether it is possible to continue boosting income growth by raising new revenues from the top income quintile or top 1 percent and redistributing that revenue to the middle class. The authors present several scenarios in which taxes are increased on high-income households in order to reduce the tax burden on or finance new benefits for low- and middle-income households. While increases in progressivity and government revenues are feasible and would be effective at reducing poverty among low-income households, they find that this approach has significant limitations when the intent is to boost the income of the broad middle class. In one example, they show that the top one percent could not pay for a 10 percent increase in middle-class income, because the necessary marginal tax rate would exceed 100 percent.