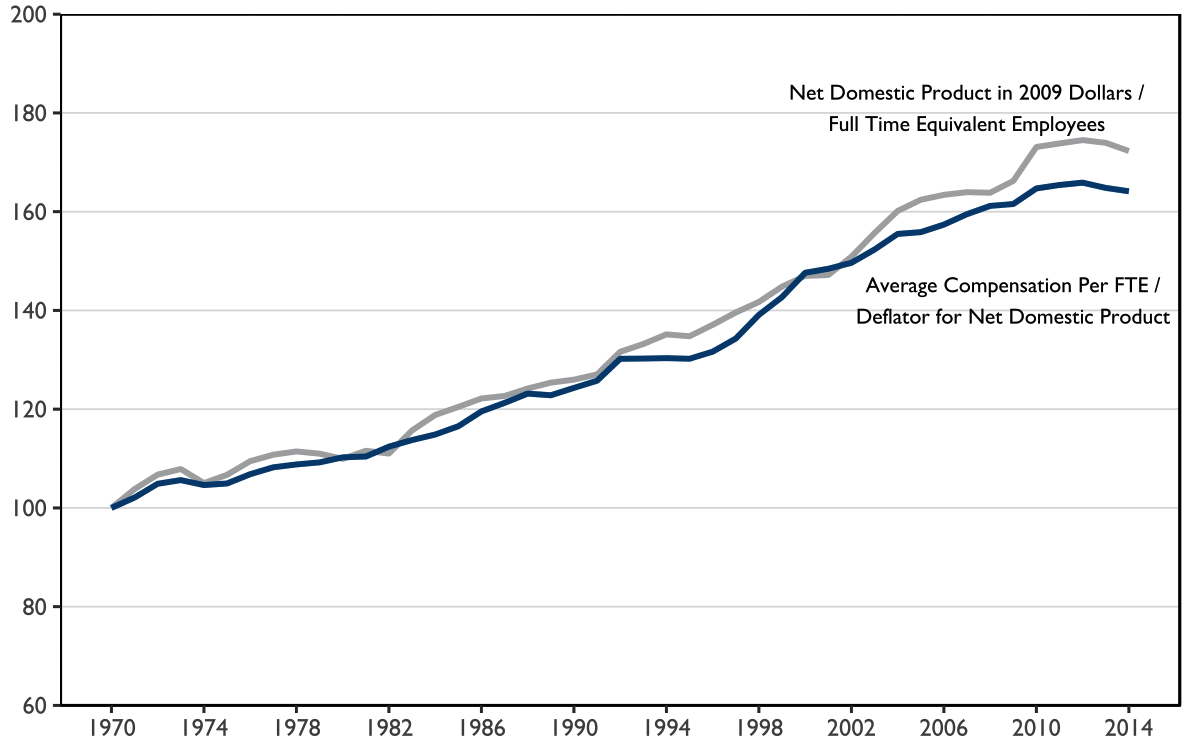 The 2016 election heightened an ongoing debate in the United States about how best to respond to two of the foremost economic challenges of the current era: stagnant wages and a dearth of promising career prospects for American workers without a bachelor’s degree. These challenges persist despite a dramatic increase in recent decades in years of schooling and sizable investments (by both the U.S. government and individual students and their families) in traditional forms of higher education. In this chapter, author Robert Lerman argues that a large-scale apprenticeship program could address these challenges, while also yielding substantial additional gains for employers and the U.S. economy. He first reviews the evidence on apprenticeship, which suggests that increasing the availability of apprenticeships would increase youth employment and wages, improve workers’ transitions from school to careers, upgrade those skills that employers most value, broaden access to rewarding careers, increase economic productivity, and contribute to positive returns for employers and workers. He then proposes policies to stimulate a large-scale expansion of apprenticeship in the United States.