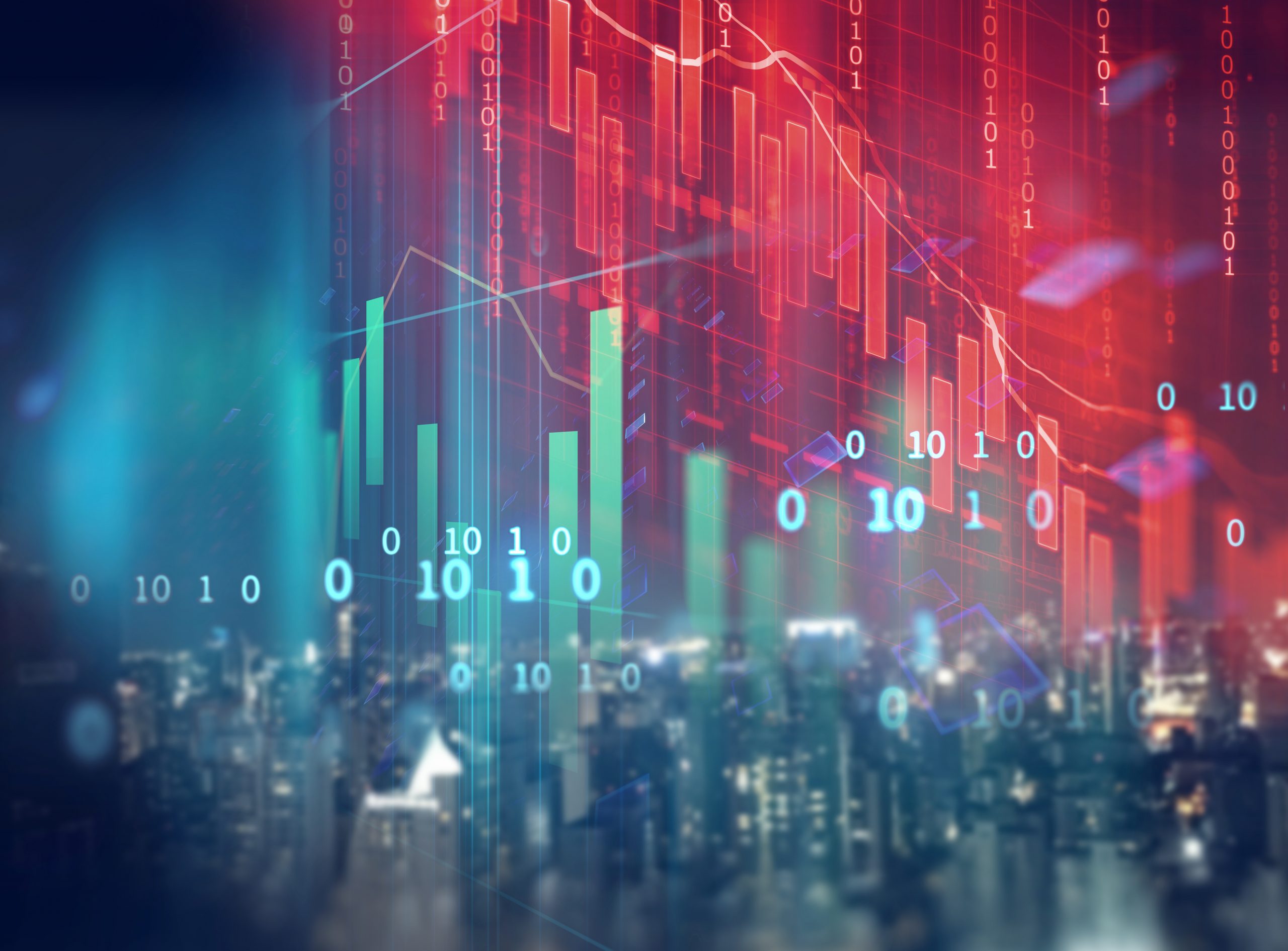 The federal government’s fiscal and monetary responses to the economic crisis caused by the COVID-19 pandemic have been unprecedented. However, we argue that as many of the enacted fiscal measures begin to expire over the next two months, continued policy action will be needed to promote economic recovery. This report puts forward a set of policies that should be part of the next wave of fiscal policy aimed at bolstering individuals and workers, small and mid-sized businesses, and state and local governments during a sustained recovery. Specifically, we call for income support for the unemployed, underemployed and the most vulnerable; targeted employment subsidies to reward and encourage work; reforming the Main Street Lending Program if necessary to increase lender and borrower participation; and federal support to state and local governments. Many of our proposals are designed to be contingent upon economic circumstances and, as a result, their cost would depend on how the economy unfolds. In the event of a rapid, V-shaped recovery, we estimate these proposals would cost roughly $1 trillion, while in a longer, slower recovery, the total cost would be about $2 trillion.  We estimate that these policies would add about 4 percent to the level of GDP over the next six quarters, have a peak impact on employment of just over 4.5 million jobs, and lower the average unemployment rate in 2021 by about 2 percentage points.