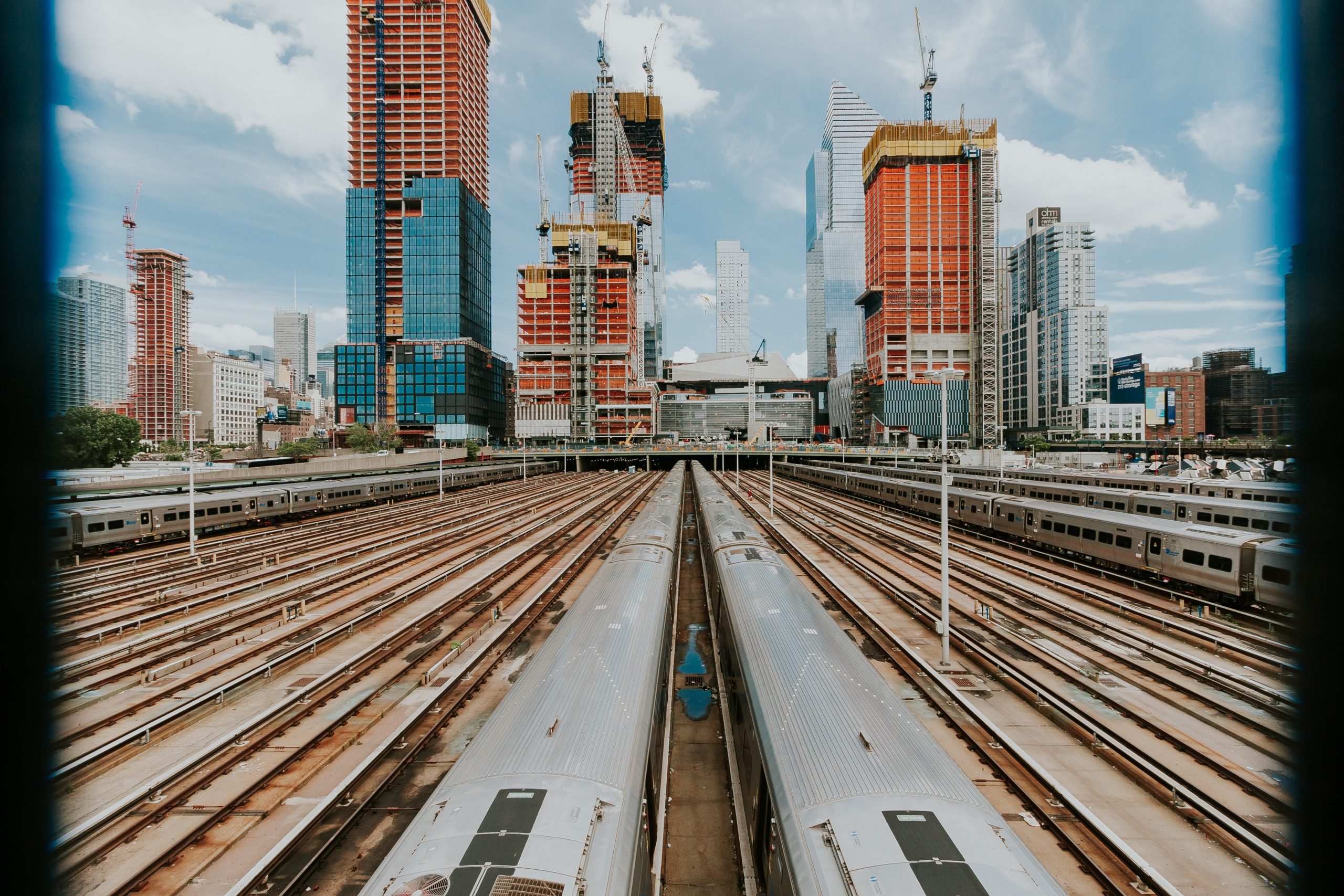 THE ECONOMICS OF FEDERAL INFRASTRUCTURE INVESTMENT
Bipartisan support for new infrastructure spending reflects a consensus view that well- chosen infrastructure investments would enhance American economic competitiveness and increase the economy’s productive capacity. Sound investments also have the potential to accelerate the US economy’s transition to sustainable energy sources and to address some of the sources of income inequality, such as access to transportation services.

In Economic Perspectives on Infrastructure Investment, James Poterba of MIT and Edward Glaeser of Harvard highlight policy relevant lessons from the voluminous research literature on the economics of infrastructure projects. They draw four main conclusions that inform the design of an infrastructure-spending program:

Glaeser and Poterba describe in detail the research that leads to these policy-relevant conclusions. Their paper describes various approaches to assessing the appropriate level of infrastructure investment and to undertaking cost-benefit analyses. They also discuss why the costs associated with U.S. infrastructure projects appear high by international standards, and why there is such variability in costs across similar projects. They discuss the challenges of financing of infrastructure projects and describe some of the political economy challenges that they face.

Cost estimates include inputs such as concrete and steel, construction labor, borrowing costs, potential disamenities such as pollution, and distortions associated with tax finance or other funding mechanisms. Benefit calculations should should include the project’s impact on the users of the infrastructure, as well as society as a whole through channels such as macroeconomic stimulus. With a fixed budget for infrastructure investment, projects should be undertaken in order of their benefit-to-cost ratio. Because borrowing costs are one of the costs of infrastructure projects, a fall in real interest rates translates into an increase in the optimal level of infrastructure investment would rise, all else equal.

The paper presents some evidence that calls into question the prevailing narrative of America’s “crumbling infrastructure.” Interstate highways today are smoother, fewer bridges are structurally deficient, and dam collapses are less frequent than in the past. The cost-benefit approach to infrastructure analysis recognizes that in some cases, when estimated benefits of a given project are low, it may be more cost-effective to a structurally compromised bridge or road than rebuild or repair it.

PROJECT SELECTION USING COST-BENEFIT ANALYSIS
The application of project-specific cost-benefit analysis to individual infrastructure projects, and a comparison of cost-benefit ratios across projects, is quite different from a policy process that establishes an aggregate spending number and then allocates that amount to different jurisdictions based on population or other considerations. Even with a top-down allocation, however, cost-benefit analysis can play an important role in project selection at the state or local level when a fixed pool of resources must be allocated across alternatives.

Glaeser and Poterba acknowledge that cost-benefit analysis involves considerable uncertainty, which means the evaluator has opportunities to exercise discretion. It is thus important to develop institutions that can perform non-partisan, rigorous cost-benefit calculations and use a systematic approach. They highlight six features of cost-benefit analysis that are similar across many forms of physical infrastructure: estimating future benefits, measuring systemic impact, assessing ancillary benefits and costs, estimating macroeconomic effects (such as anti-recessionary stimulus and agglomeration economies), measuring impact on GDP and productivity, and considering distributional impacts.

The authors acknowledge the practical difficulty of performing project specific cost-benefit analyses before legislation is passed. Doing so would involve a lengthy process that doesn’t often fit with the political reality of legislative debate and passage. Given this reality, they consider three ways in which cost-benefit analysis could be inserted more directly into the process of allocating U.S. infrastructure spending. One is to estimate the benefits of infrastructure spending as a whole, rather than the benefits of particular projects, and to compare this with the social costs of raising funds for infrastructure projects. There are important limitations of such an approach, notably the difficulty of establishing a credible

estimate of the social benefit of national spending. The second is the creation of an infrastructure bank that would receive some fraction of federal infrastructure spending and allocate the funds to projects that appear to have particularly high benefits relative to costs. The authors caution that while in principle, an infrastructure bank could be a nimble agency that chooses high return projects, it runs the risk of becoming a political tool. A third option, which the authors view as the most likely to succeed, would involve federal mandates for states to make more use of cost-benefit analysis when they spend federal dollars, perhaps with input from a federal agency that develops and applies cost-benefit methods.

AMERICA’S UNIQUELY EXPENSIVE INFRASTRUCTURE AND OPTIONS FOR COST- CONTAINMENT
American infrastructure costs are very high by international standards, which could imply that the optimal amount of infrastructure investment in the U.S. is lower than in other countries. Some recent projects, such as the East Side Access project in New York City which cost $4 billion per kilometer of tunnel, are the most expensive infrastructure expansions anywhere. Costs also appear to have risen over time. Highway costs, according to the DOT National Highway Construction Cost Index, increased by 32% in real terms between 2003 and 2020.Though it is difficult to draw general conclusions about cost drivers, expensive designs, procurement costs, and labor costs all seem to contribute.

Another approach to funding infrastructure spending is the use of public private partnerships (PPPs). Such partnerships are a means of bringing in financial support beyond that available from the public sector. However, public-private partnerships and the privatization of infrastructure assets can also pose risks to the taxpayer. Glaeser and Poterba note that private providers sometimes negotiate advantageous terms in bargaining with state and local governments, and they point out in some cases, the cost of capital for the public entities may be lower than that for private investors.The private sector may bring important operational and procurement advantages to infrastructure projects.Those considerations, as well as capital access advantages in some cases, can justify public- private ventures or privately-provided infrastructure.

POLITICAL CHALLENGES AND PITFALLS
There are numerous political challenges that confront infrastructure policy in the U.S. These include limited interest in maintaining existing assets and special interests blocking valuable projects.States have the greatest opportunity to address many of these problems, given their ability to govern local politics, pass state laws relating to the environment, or change the procurement process for state agencies. Reducing costs may require the federal government to interact with the states and to make reform a precondition for funding. The authors suggest that a federal authority could negotiate with states on a project-by-project basis in order to lower costs and increase value.