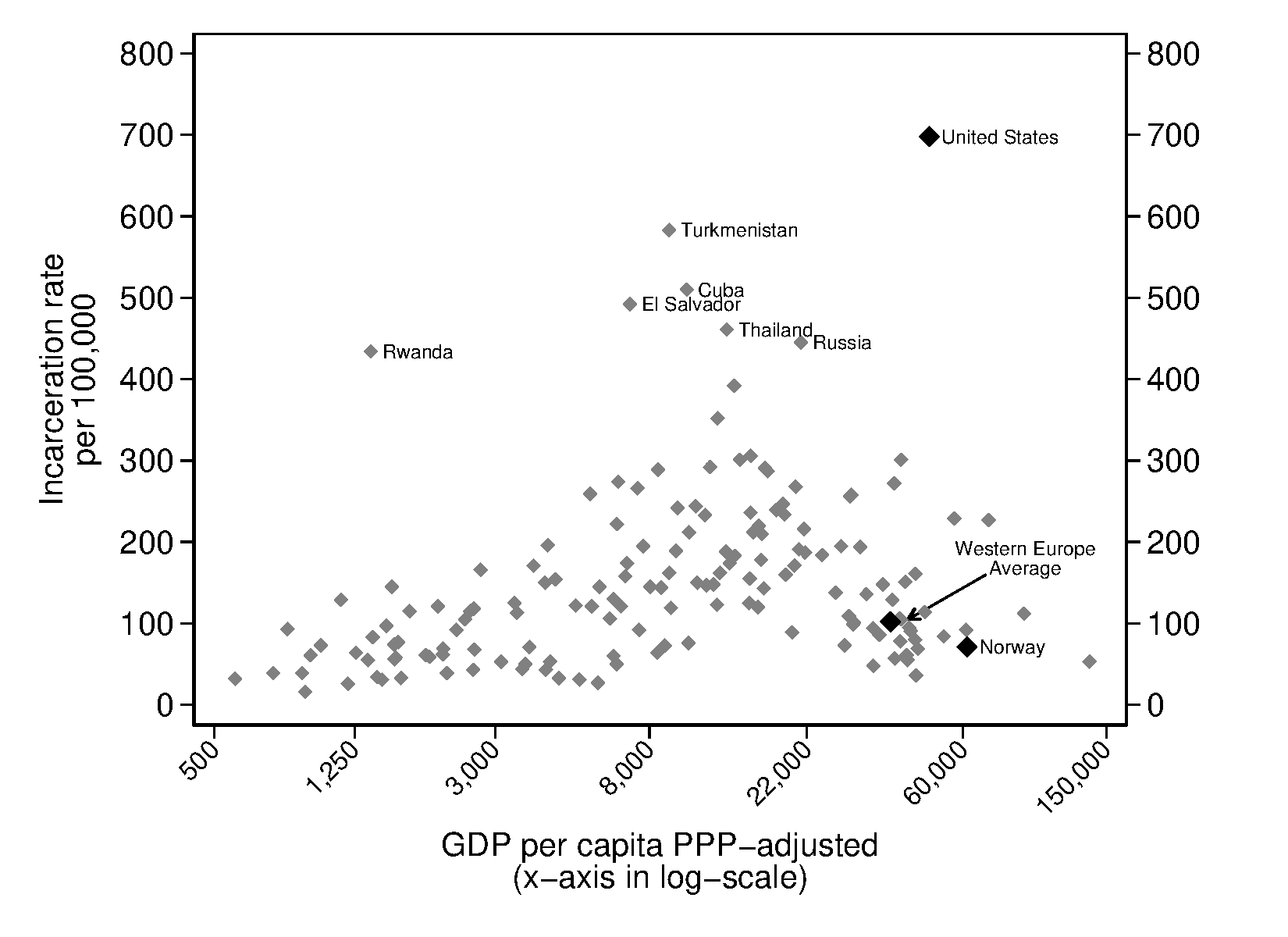 Incarceration rates in the United States have more than tripled in recent decades as rehabilitation has gradually taken a back seat to a policy agenda emphasizing punishment and incapacitation. This raises important questions about the effectiveness of state and federal prisons in the United States, and about whether the resources required for long prison sentences would be better spent improving prison conditions and expanding rehabilitation programs. Contrary to the widely embraced “nothing works” doctrine, we review recent empirical evidence from Norway demonstrating that a well-designed prison system can reduce recidivism and allow for successful re-entry into the labor market. We suggest several possible policy reforms that could be adopted in the United States, which, when combined with shorter prison sentences, would not require an increase in expenditures.