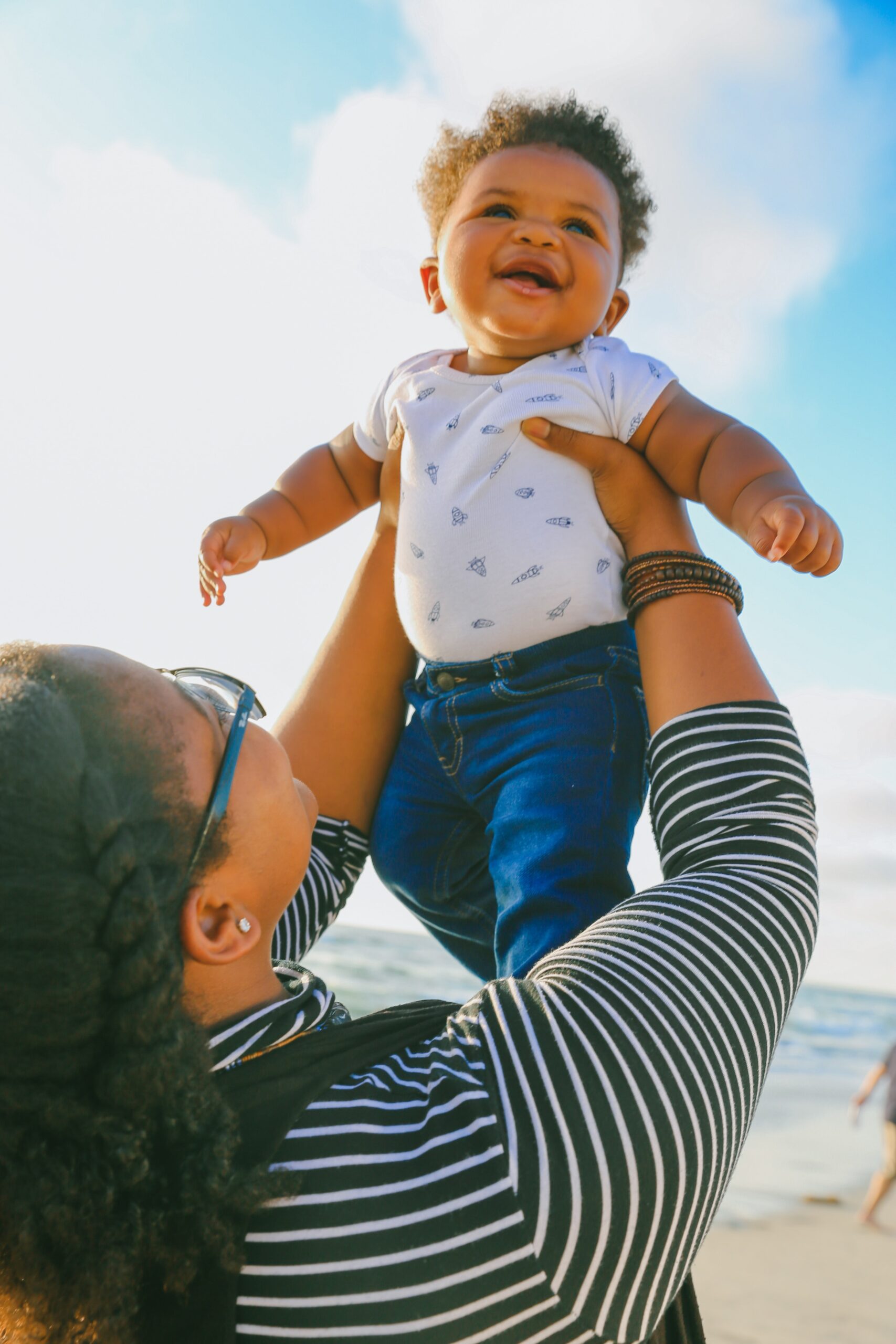 US births have fallen steadily since 2007 and the total fertility rate is now well below replacement level fertility—the rate at which the population replaces itself from one generation to the next. Our analysis suggests that this trend is unlikely to reverse in the coming years. The decline in births is widespread across demographic groups and it does not merely reflect a delay to older ages. Rather, more recent cohorts of women are having fewer children over the entirety of their childbearing years. We are unable to identify any period-specific social, economic, or policy changes that can statistically explain much of the decline. We conjecture instead that the sustained decline in the US fertility rate more likely reflects shifted priorities across recent cohorts of young adults. A prolonged US total fertility rate this low—specifically, a rate substantially below 2—would lead to slower population growth, which could in turn cause slower economic growth and present fiscal challenges. While the decline presents a fairly new challenge to the United States, other high-income countries have sustained below replacement level fertility for some years now and have attempted policies to mitigate that trend. But the evidence on these pro-natalist policies leads us to conclude that incremental policy responses are unlikely to reverse trends in the US fertility rate. The slowdown in native population growth could be addressed with increased immigration and advances in productivity.

This paper will be published in the Aspen Economic Strategy Group policy volume, Economic Policy in a More Uncertain World, forthcoming January 2023.