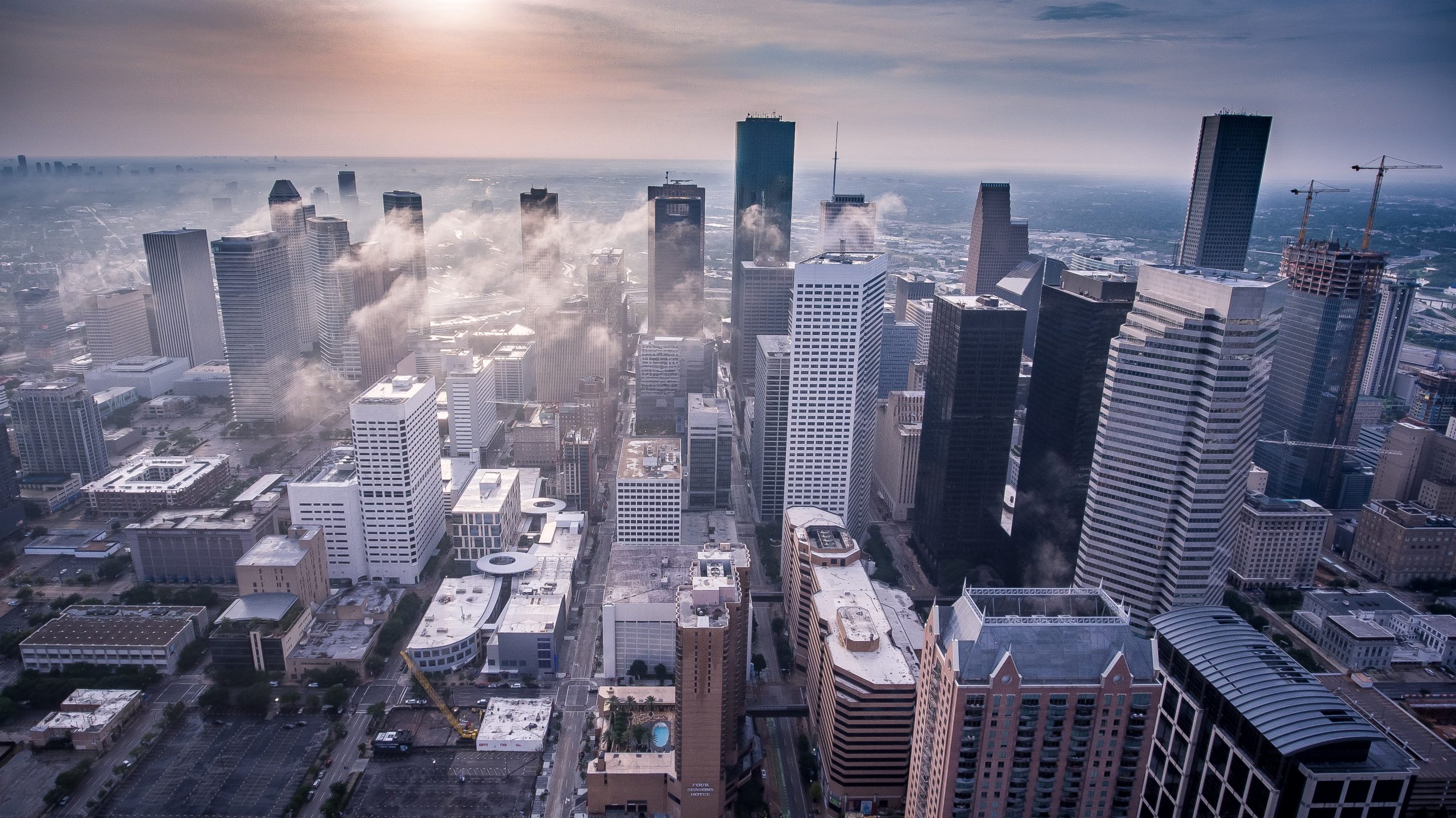 SUMMARY:
Since 1980, college-educated workers have been steadily moving into affluent cities while non-college workers have been moving out.  At the core of understanding why non-college workers (defined by author David Autor as workers without a bachelor’s degree) are no longer flocking to the cities is the question of push versus pull. Are economic forces—such as high housing costs—pushing non-college workers out of thriving cities that otherwise offer strong labor market opportunities? Or, are the opportunities offered by these places eroding—meaning that their pull is weakening? While the role of rising housing costs is widely recognized, this briefing presents evidence that employment and earnings opportunities for non-college educated workers in urban labor markets have substantially deteriorated over the past three decades.

The reversal of opportunity for non-college urban workers is the result of long-term changes in urban labor markets. Rising automation and international trade have reduced demand for middle-skill occupations that were traditionally held by non-college educated workers, such as administrative support, clerical work, and urban manufacturing. Today, urban residents are on average substantially more educated—and their jobs vastly more skill-intensive—relative to four decades ago. Yet, non-college workers in U.S. cities perform substantially less specialized and less skill-intensive work than in earlier decades—with little opportunity to develop specialized skills on the job as they once did. The gradual disappearance of urban middle-skill, non-college jobs reflects an unwinding of the distinctive structure of work for non-college adults in dense cities and metro areas relative to suburban and rural areas that prevailed in the first four post-World War II decades. And, as this distinctive occupational structure has receded, so has the formerly robust urban wage premium paid to non-college workers.

The demographic contours of occupational polarization were much more pronounced among non-white workers: Polarization among both non-college and college workers was most pronounced among Hispanics; less pronounced, but still substantial among blacks; and substantially more moderate among whites. Most disconcerting is the experience of black male college graduates. Their employment share in mid-paying occupations fell by steeply, this and was mostly accounted for by their movement into low-paying occupations. The polarization of occupational employment among urban workers was paralleled by a decline in their relative wages: the education and race/ethnic groups that saw the largest downward movement in urban versus non-urban occupational employment shares saw the largest declines in urban versus non-urban wages. Thus, for the majority of non-college workers—but especially for minorities—U.S. cities no longer appear to offer the escalator of skills acquisition and high earnings that they provided in earlier decades.

Looking ahead, the author anticipates that the current COVID-19 crisis is likely to exacerbate these adverse trends by reducing demand for non-college workers in the urban hospitality sector (i.e., air travel, ground transportation, hotels, restaurants) and in urban business services (i.e., cleaning, security, maintenance, repair, and construction) and they will not likely recover to its previous trajectory.