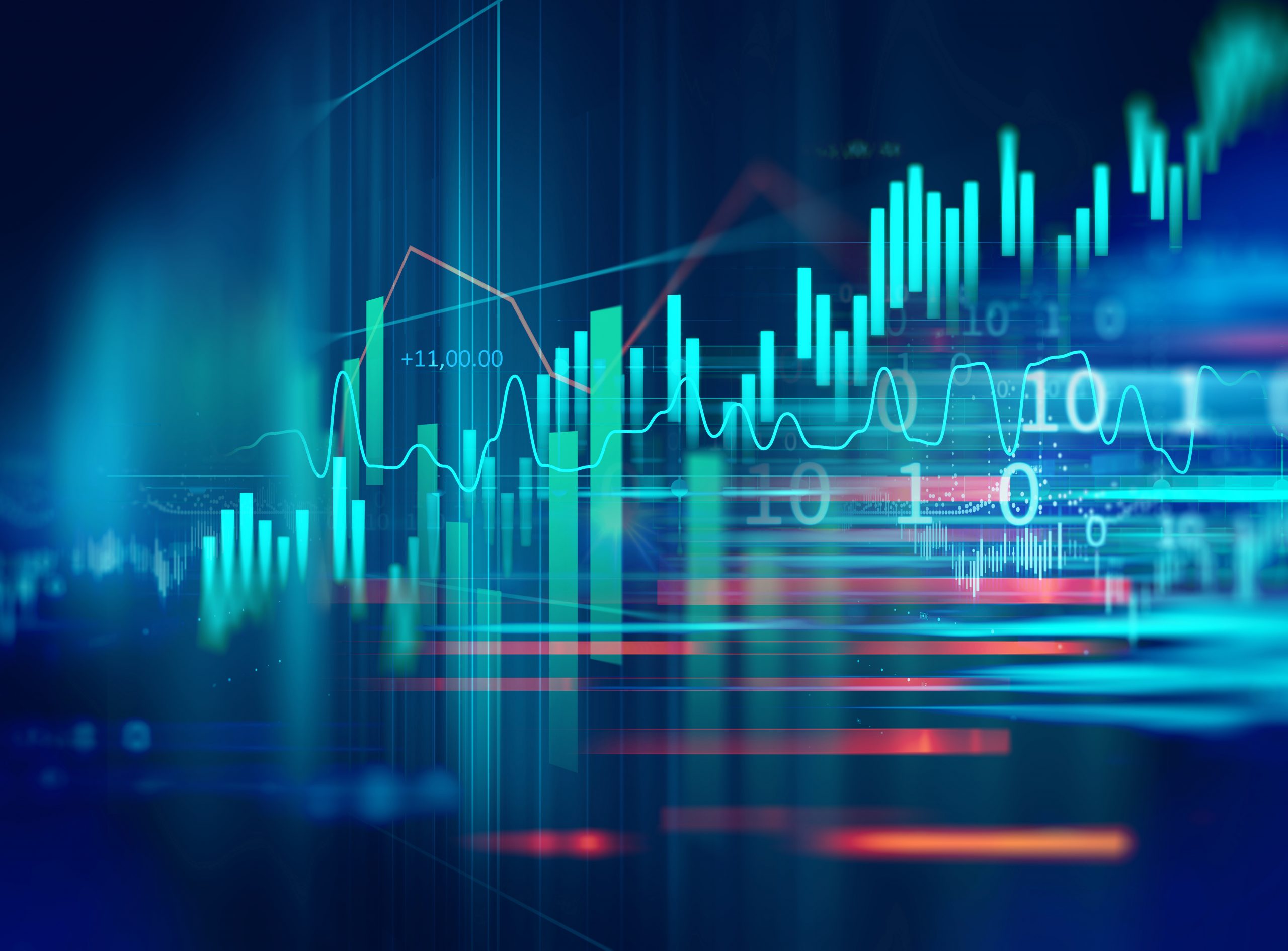 We, the undersigned members of the AESG, have collectively worked at the highest levels of the policy, business, government, academic, and civic communities. We believe that our nation’s economic policies need to be adjusted so that more people participate more fully in our economic success. We believe that this can only be accomplished through effective government, which will require leaders to engage in principled compromise and make decisions grounded in facts and analysis. We call on our nation’s leaders to recognize the following as immediate economic priorities and to develop responsive policy agendas based in sound economic reasoning and evidence:

1. Long-Run Economic Growth. Economic growth is critical to our nation’s continued prosperity and competitiveness in the global economy. It is fostered by increases in productivity and labor force participation. Policy leaders should evaluate economic policies based on their potential impact on long-run growth and on how they strengthen the resilience of our economy in the face of economic fluctuations.

2. Widespread Prosperity. Rising wage and income inequality over the past 50 years in the United States illustrates that economic growth is not sufficient to deliver universal economic prosperity. The public and private sectors need to do more to distribute economic opportunity as widely as possible and, where necessary, supplement the wages of hard-working low and middle income Americans.

4. A Sound Fiscal Path. Our nation currently faces an unsustainable fiscal trajectory. An unsound fiscal position will preclude adequately funding national priorities, could complicate efforts to respond to future economic challenges, and places a greater economic burden on future generations. Our nation’s elected leaders should work together to stabilize the federal debt, which will require economic growth, new revenues, and reform of entitlement and other spending programs that lowers spending growth while maintaining benefits for low and middle income Americans.

5. Funding for Necessary Investments. Advancing U.S. economic competitiveness and expanding economic opportunity requires investments in our nation’s economic and human potential. This will entail increased expenditures and reforms to educational institutions and programs, as well as spending on physical infrastructure and basic sciences.