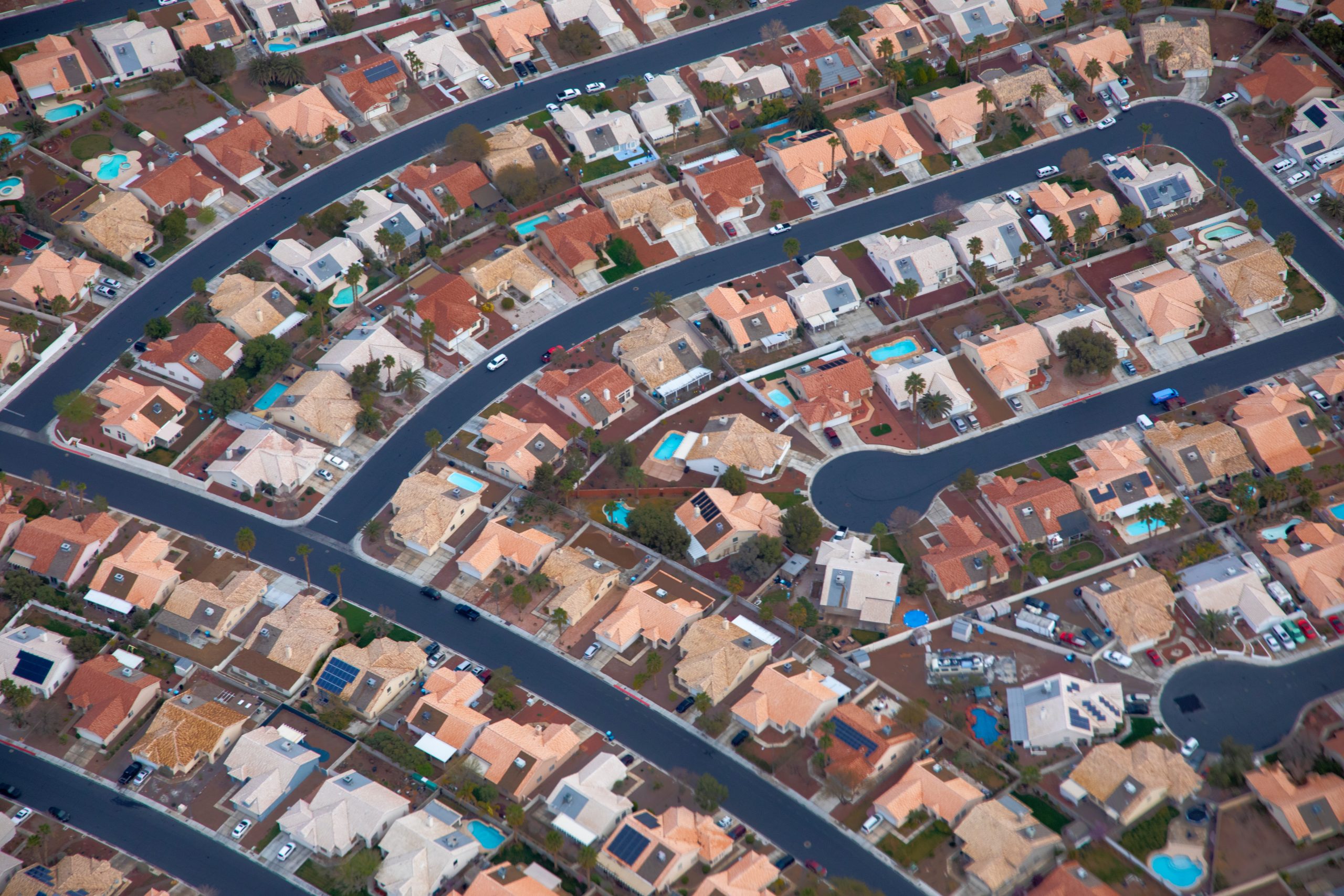 SUMMARY:
In his chapter, Professor Bruce Sacerdote of Dartmouth College argues that increased inequality and declines in the number of manufacturing and middle-skill jobs is a distinct issue from declines in middle-class living standards and even the disappearance of the middle class. Sacerdote also asserts that claims about a vanishing middle class are not well-founded. Instead, the real challenges, he argues, are the rapidly changing nature of work and the skills demanded in the labor market; the unequal distribution of income growth in the United States in which median income and consumption are growing less quickly than the economy as a whole; and the deterioration of happiness and mental health indicators.

As a result, Sacerdote finds that key measures of consumption, such as the likelihood of owning a home, having two cars, or sending a child to college, have increased among households at all income levels including the middle class, which he defines as those in the middle 60 percent of the distribution. Sacerdote also finds that although the cost of higher education has risen tremendously in the last two decades, tuition at selective private institutions and two year public institutions have remained quite affordable, especially after Federal Aid is taken into account. Costs of attendance at four year public institutions have risen dramatically. Sacerdote also notes that growth in inequality in the upper-middle of the distribution and lower-middle of the distribution is not as severe as the pre-tax income inequality of everyone relative to the very top.

Despite these positive indicators of middle-class economic well-being, rising inequality and slower economic growth have led to lower rates of intergenerational mobility, while advances in global trade and automation have disproportionately negatively affected many longstanding middle-class occupations.

Perhaps more concerning to Americans than statistics of inequality, Sacerdote writes, are visible losses of the jobs that have traditionally been stable, well-paying sources of employment for non-college-educated workers. As automation and technology become a larger part of routine cognitive and manual tasks, evidence of job polarization—particularly among non-college educated workers—becomes more noticeable.

Sacerdote also points to the cost of housing, which has risen unequally across the U.S. In addition mental health and wellbeing have declined among segments of working-class Americans, while the positive time trend in happiness has leveled off and has potentially started to decline. He also notes the finding that a combination of rising inequality and slower growth has significantly reduced the probability that children are better off than their parents.