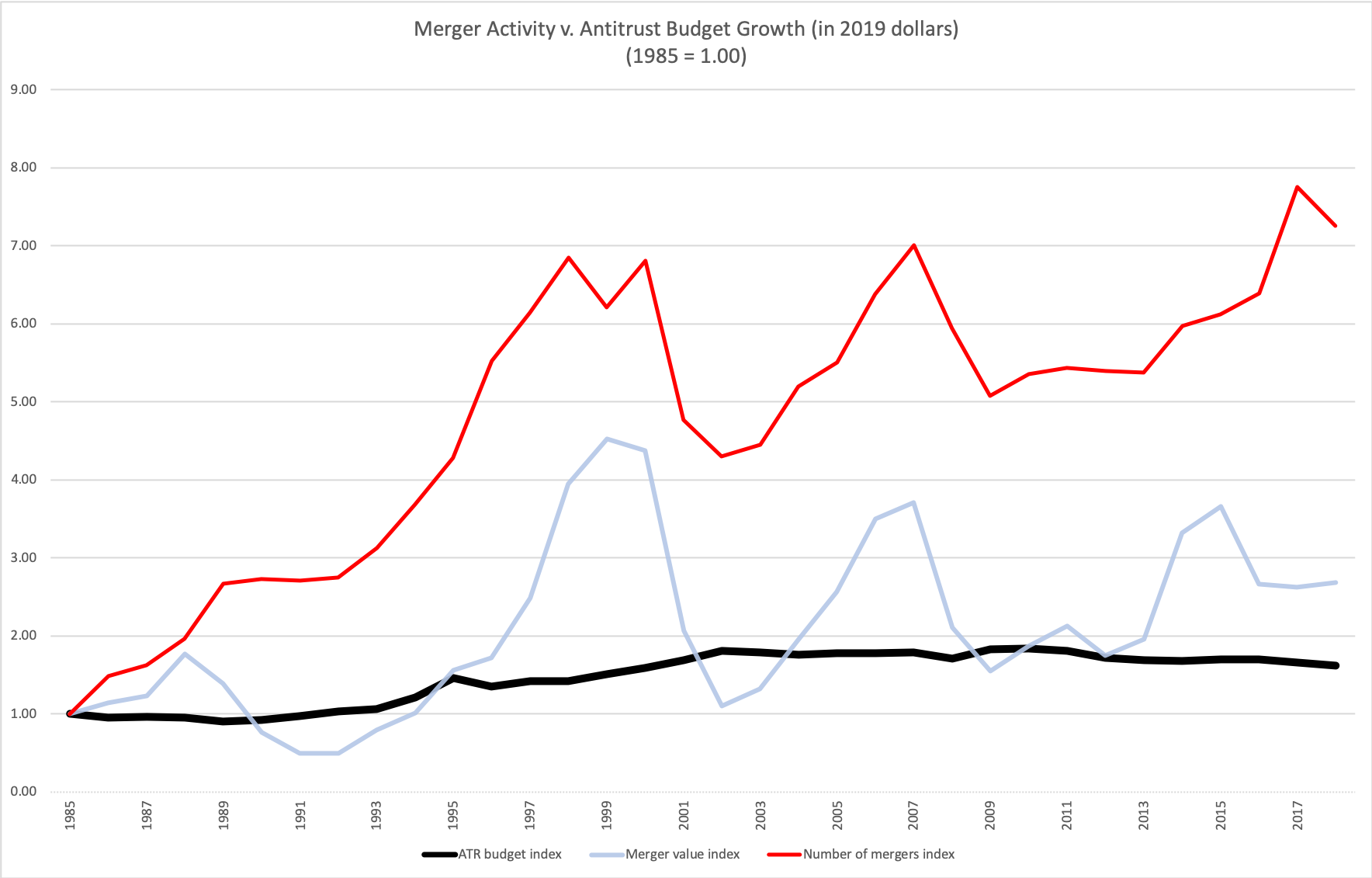 SUMMARY:
A number of studies in recent years have fueled policymakers’ concerns over rising market concentration and the state of competition in US industry. However, determining the relationship between market concentration and other key economic outcomes­—such as markups, profit rates, labor share, and the state of competition more broadly—is fraught with empirical challenges. The state of evidence is actually much less clear than some popular commentary would suggest.

Rose argues that highly aggregated measures of concentration across industries, which are used in many of the most provocative studies, cannot be used to draw conclusions about concentration dynamics due to a host of methodological challenges. Instead, industry-level studies are necessary to accurately assess causal relationships. These more appropriately modeled studies generally find no direct relationship between changes in concentration measures and changes in market competitiveness or performance. Despite the rise in aggregate concentration measures, Rose argues that all sectors remain well below market structure thresholds in the DOJ and FTC’s enforcement guidelines. Moreover, rising national concentration is not mirrored at more local levels, where measures of concentration have been declining over time. Still, Rose believes there is room for improving competition policy, as many instances of anti-competitive behavior have gone unchecked by the courts and merger enforcement has been weakened over time.