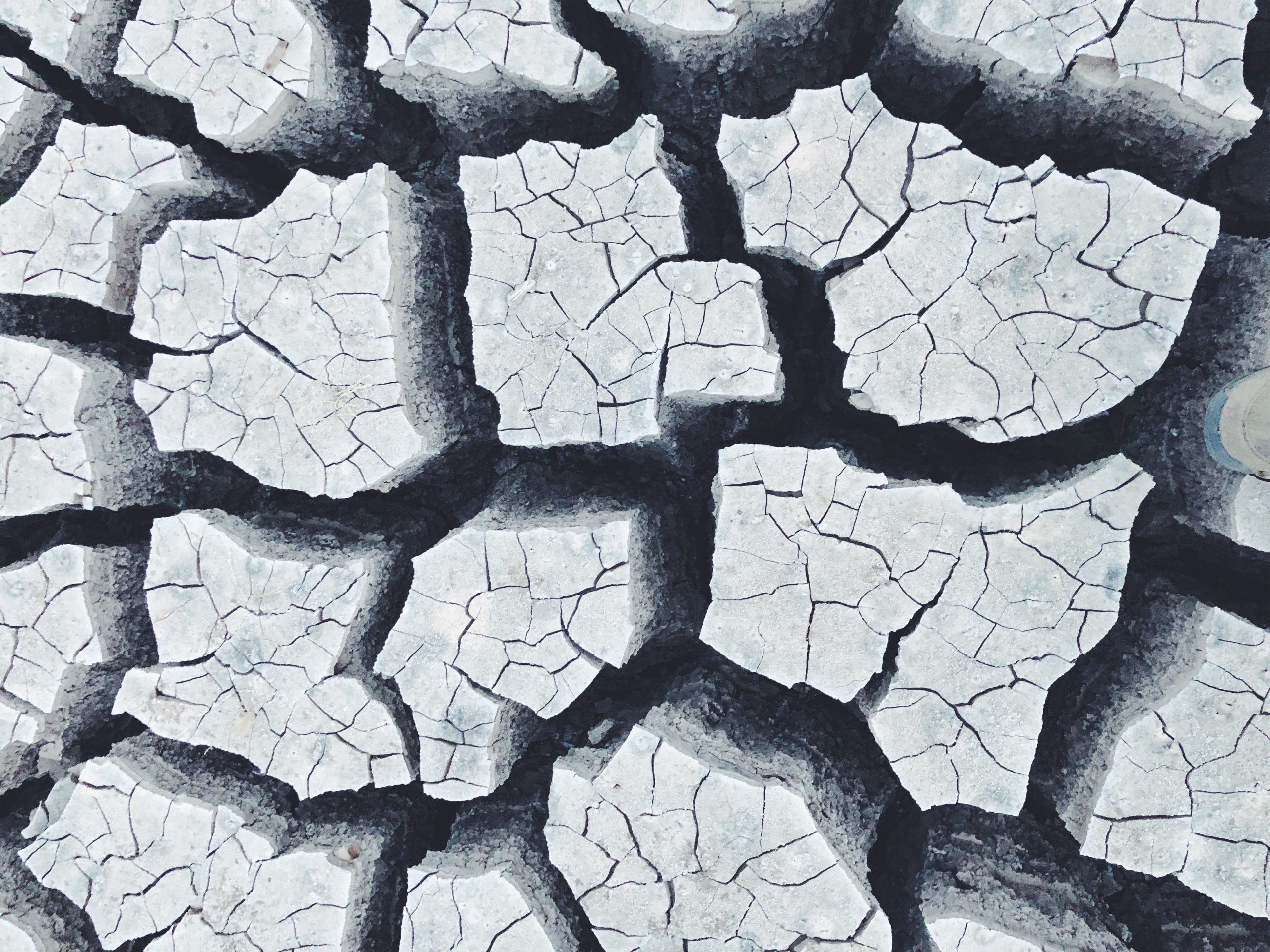 SUMMARY:
In this chapter, authors David Keith, the Gordon McKay Professor of Applied Physics at Harvard’s School of Engineering and Applied Sciences, and John Deutch, emeritus Institute Professor in the Department of Chemistry at MIT, describe what needs to be done to craft a politically stable and economically sound climate policy that includes balanced reliance on the four mechanisms to manage climate risks, which they call the climate control mechanisms: emissions reduction, carbon dioxide removal (CDR), adaptation, and solar radiation modification (SRM).

Emission reduction is the process of lowering carbon emissions without reducing economic growth. The authors assert that deep emissions cuts will be achieved primarily by replacing the high-emissions capital stock with low-emission capital stock in the energy system through an increased investment in clean energy. However, as the energy system becomes more decarbonized, it will become increasingly costly to further reduce the carbon content and thus require massive amounts of capital over a very long time period. Unfortunately, the U.S. and Europe have largely failed to live up to previous commitments to new investments and there is little coordination between countries on developing an overarching strategy.

CDR refers to the technologies that have the potential to transfer carbon dioxide from the atmosphere at gigatonne scales into physical or chemical storage, or into biological sinks, such as biomass or soils. Keith and Deutch note that CDR technologies, particularly those that involve physical or chemical storage methods, are at an early stage of technology readiness. Some technologies, such as aforestation/reforestation, forest management, uptake and storage in agricultural soils, and biofuels with carbon dioxide capture and storage (CCS) are ready for development but will require large, multi-year budgets extending into the tens of billions to be realized. Other methods, such as direct air capture—the chemical scrubbing processes for capturing carbon dioxide directly from the atmosphere via absorption or adsorption separation—are still under development, making it difficult to assess their costs.

Adaptation mechanisms are human-designed programs that aim to protect communities, commerce, and the environment from anticipated damage and adverse impacts from climate change. Adaptation does not slow climate change; but rather acts as an insurance policy that reduces the costs of damage from the impacts of a global temperature increase should it occur. The diversity of adaptation actions presents a challenge to its analysis as a control mechanism and to setting a common scale for comparing the costs and benefits of different proposed adaptation efforts. The authors also highlight the inequality associated with implementing adaptation methods, as poor countries often lack the necessary access to capital and investments that are readily available to rich countries.

The final mechanism discussed is SRM: the deliberate use of technical methods to alter the Earth’s radiative balance and reduce global temperatures along with other adverse climate changes. These methods include adding aerosols to the stratosphere, adding cloud condensation nuclei to specific low-lying clouds, adding ice nuclei to specific high-altitude cirrus clouds, or using space-based reflectors. However, the authors emphasize caution when using a SRM approach given that, while it’s possible to restore the global average surface temperature, the resulting climate would be different from the climate without GHGs.

There is no silver bullet for addressing the climate crisis, and any course of action will require extensive coordination and mobilization. The authors recommend: