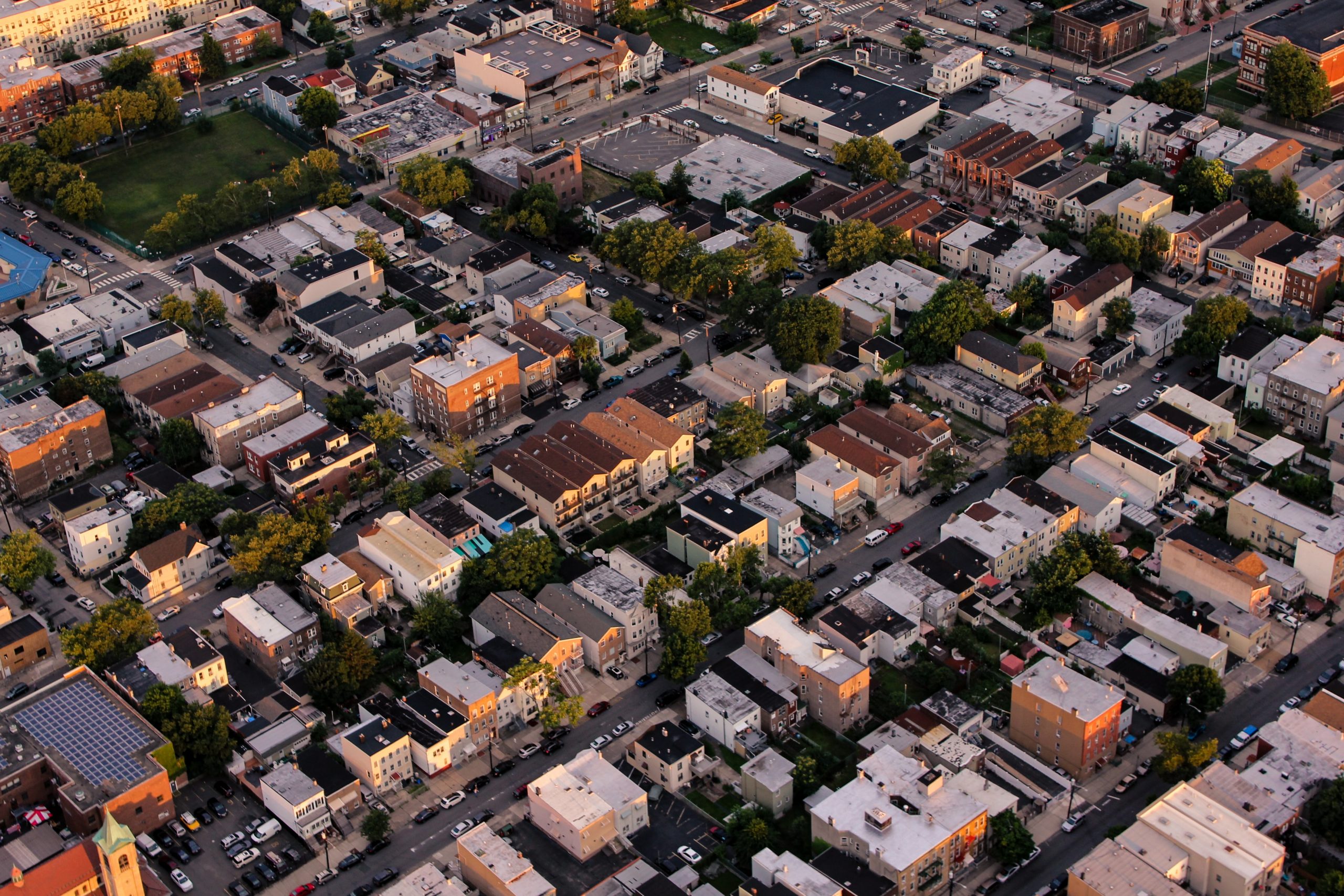 SUMMARY:
Even before the current recession, local labor markets across the U.S. had large and persistent disparities in employment among prime-working age adults. Roughly 15 percent of the U.S. population, totaling 47 million people, lived in areas with employment rates at least 5 percentage points below the national average. In this Economic Strategy Group memo, author Timothy Bartik, Senior Economist at the W.E. UpJohn Institute for Employment Research, argues that large and persistent differences in employment rates across U.S. places highlight the need for local economic development policies to better promote cost-effective job creation in distressed areas.

State and local governments spend roughly $50 billion on economic development each year. Of this amount, $47 billion is spent on tax or other cash incentives for firms. Bartik argues local economic development policies can have large benefits by increasing long-run local employment rates. However, cash and tax incentives tend to be expensive, poorly targeted, and favor the largest firms, resulting in escalating costs due to competition among state and local governments. In Bartik’s view, incentives should be cut back. He argues that other local development policies, which provide businesses with customized public services, such as job training partnerships with community colleges and infrastructure development, are more cost-effective strategies for increasing long-run employment and worker productivity.

Economic development policies are most cost-effective when targeted to distressed areas, where the initial rate of employment is low. Bartik also explains that policies should be designed to promote local growth beyond the specific industries they target. Export-based industry targeting, in which firms employ workers in the local market but sell their products outside of that market, creates a multiplier effect in the local economy and avoids drawing business away from other local firms. In addition, assistance should be provided to a wide variety of industries and firms, rather than targeting only one locally dominant firm or industry.

Local political interests, lack of funding, and poorly designed policies often impede local governments from maximizing the net benefits of economic development policies. For example, most government institutions are not organized around local labor markets, which span local and sometimes state political boundaries. Because low-income areas tend to lack the funding and coordination needed for long-term investment policies, state or even federal interventions can help to maximize the benefits of such programs.

Bartik recommends state-level policy reforms to improve evaluation, promote local economic development planning, and direct resources to distressed areas. He also highlights two potential federal interventions. The first is capping the size of tax- or other large discretionary incentives awarded by state or local governments. Second, he proposes a new federal block-grant program that would be awarded to local labor markets that are 5 percentage points or more below the U.S. average in prime-age employment rates, for a 10-year period. He estimates this regional aid program would cost around $15 billion annually, or $150 billion over a decade.