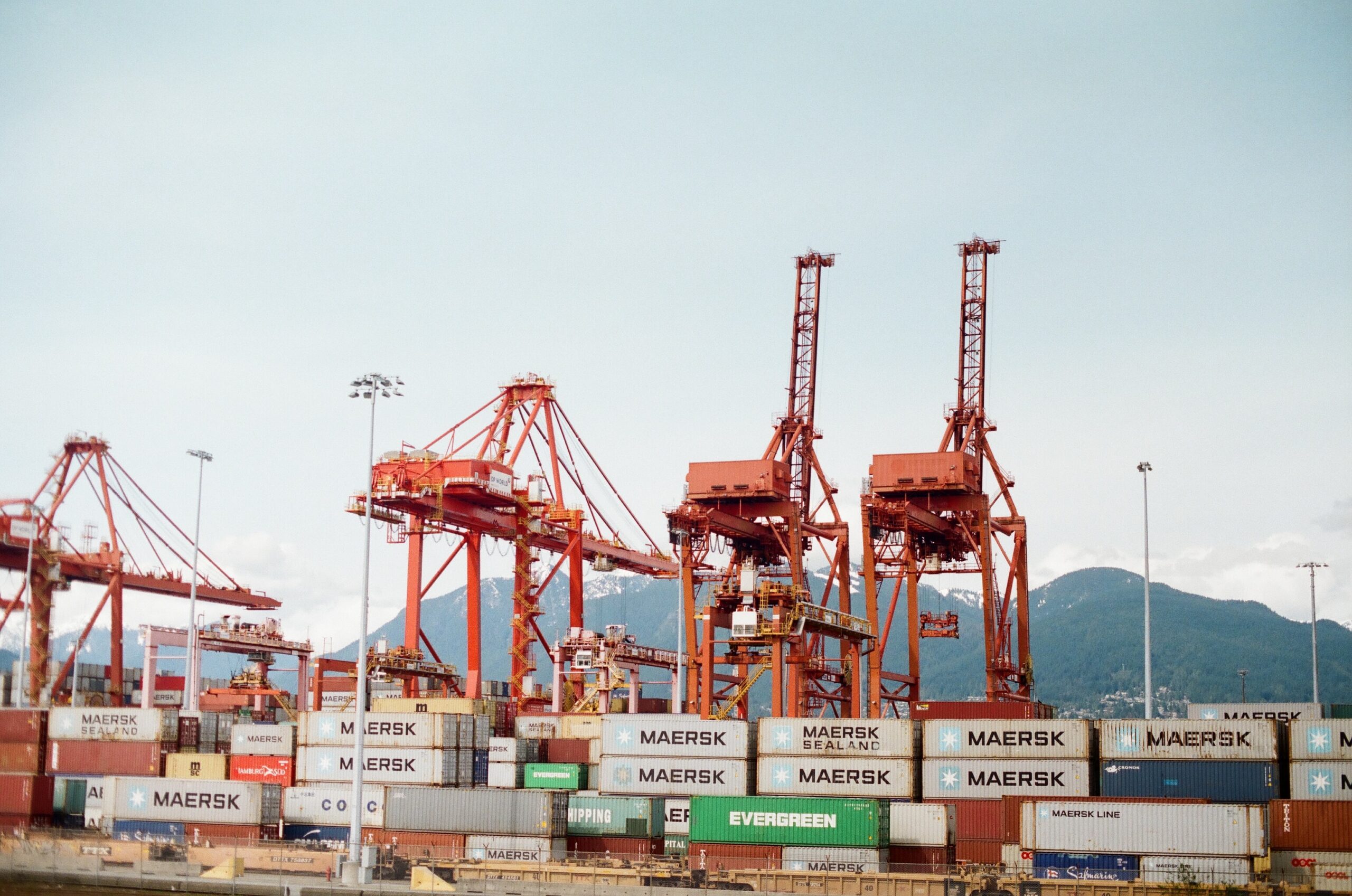 The United States’ approach to trade policy and international engagement is in a period of transition. An AESG report titled “America and International Trade Cooperation,” written by economist Chad P. Bown of the Peterson Institute for International Economics, provides a framework for evaluating the current US approach and makes specific policy recommendations.

Bown puts forward a framework for reevaluating US trade policy and international engagement that considers both “cooperate” and “non-cooperative” approaches. He then makes a set of specific recommendations for how the Biden administration might improve US trade policy with respect to China, increase multilateral cooperation with traditional western allies, and pursue a “worker-centered” trade-policy.

A FRAMEWORK FOR AMERICA’S TRADE POLICY RE-EVALUATION
Bown provides a conceptual framework to classify recent trade policy changes into one of two categories: “cooperative” and “noncooperative”. Cooperative policies are those that continue to adhere to existing international trade rules but are modified to reflect changes in underlying domestic economic, social, and national security preferences. For decades, the trade policy of the U.S. and that of its key trading partners have been considered cooperative under the WTO.

There is now a question of whether the United States is making a deliberate shift toward noncooperative policy, driven by the perception that China especially is not following agreed-upon rules. The adoption of noncooperative trade policy would require a major change in policy by a US trading partner to bring about a return to cooperation. It might also involve negotiating new trade agreements altogether. Alternatively, the US could seek to maintain cooperative policies, including some involving trade with China, but update its commitments under trade agreements to reflect current social, political, and national security priorities. In this latter case, it must also be willing to pay the price for seeking change.

Noncooperative US trade policy toward China
Bown explores whether Chinese trade policy was noncooperative prior to the onset of the 2018 trade war and whether the US policy response shifted to be the same. He observes that though pre-trade war Chinese import tariffs do not provide clear evidence of noncooperative policy behavior, China had several other policies in place that may have imposed costly externalities on its trading partners and been reflective of noncooperative behavior. Such policies included the shifting of rents from intellectual property rights (“forced technology transfer”), a complex subsidy system, and exploitative export restrictions.

Considering whether the U.S. is now implementing noncooperative tariffs toward China, Bown explains that while the average level of duties has certainly increased, there is little empirical evidence that the U.S. is better off as a result of its tariff response. The particular tariffs chosen increased US prices but did not increase domestic employment. Bown also suggests that by targeting intermediate inputs, US tariffs may have increased input costs for American firms, thereby creating the incentive for firms to source these inputs from countries other than China.

Cooperative US trade policy toward China
Bown posits that some US policy changes may not be a response to perceived Chinese noncooperation. In these cases, the U.S. could adjust elements of its trade policy with respect to China or other trade partners while maintaining a cooperative approach. Such policy changes could be driven by shifts in US domestic preferences, the emergence of some externality, or some other shock rather than a response to China’s noncooperative decisions.

Bown cites several examples of motivations for trade policy tweaks in a cooperative scenario, including attempts to reallocate global economic activity to encourage diversification of sourcing and reduced concentration of certain cross-border supply chains, export controls to address national security threats, and import bans to enforce American values of human rights and democracy. Bown also notes that policy tweaks could be motivated by a desire to adapt and learn from the Chinese model to improve US trade policy. For example, he points to China’s ability to quickly scale up its “surge capacity” for PPE during the pandemic due to close ties between the Chinese government and its businesses.