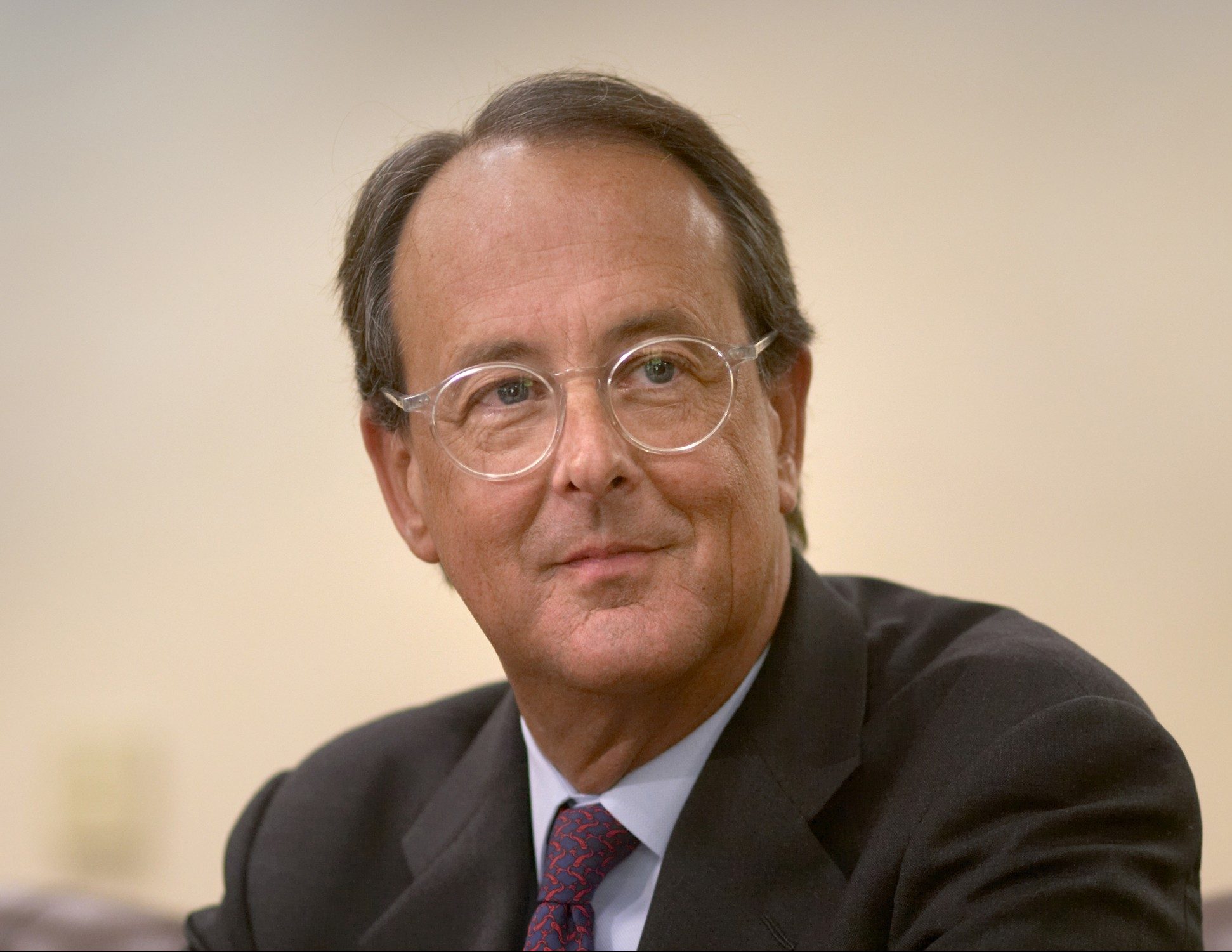 ERSKINE B. BOWLES began his business career at Morgan Stanley and went on to found and lead Bowles, Hollowell, Conner, which became the preeminent investment bank focused on middle market mergers and acquisitions. He subsequently co-founded the middle market private equity firm Carousel Capital, served as a senior advisor for Credit Suisse First Boston, was a partner with the global buyout firm Forstmann Little & Co. and the chairman of the board of advisors of BDT Capital Partners. He previously served on the boards of Morgan Stanley (Lead Director), First Union Corporation, Merck, VF, Cousins Properties (Lead Director), Norfolk Southern Corporation, General Motors, Belk and Facebook. In his public sector career, Erskine served in the Clinton Administration as SBA Administrator, Deputy White House chief of staff, and chief of staff. During his time in the White House, he negotiated the first balanced budget in a generation. Erskine co-chaired with Senator Alan Simpson the National Commission on Fiscal Responsibility and Reform, and from 2005-2011, he served as the president of the University of North Carolina. With Henry M. Paulson, Jr., Erskine founded the Aspen Economic Strategy Group and he was co-chair from 2017-2021.

After suffering the worst economic shock since the Great Depression last year, the American economy is recovering in fits and starts. While many businesses are reopening their doors and thriving, others are struggling with tenuous demand, supply constraints, and higher labor costs. Americans are traveling, dining out, and resuming other activities that weren’t possible before&nbsp...
President Biden deserves credit for his actions to date on climate change. In rejoining the Paris agreement, directing new energy standards, pushing for bold congressional action, convening world leaders and announcing dramatic emissions reduction targets, he is showing that American climate leadership is back. But there is one major climate policy arena where the United States needs to take a bold step forward: carbon pricing.
AESG co-chairs Hank Paulson and Erskine Bowles introduce the group's 2020 policy volume. The American economy is in the midst of a wrenching crisis, one caused by the COVID-19 pandemic, intensified by the worst social unrest in a generation, and aggravated further by a series of climate-driven natural disasters.
American capitalism is at a serious inflection point. Many Americans, including the two of us, are alarmed by enormous levels of inequality and by declining economic mobility. We are concerned that in many cases American markets are no longer the most competitive in the world. And, we worry that our country’s long-term economic strength will slowly deteriorate because of an unsustainable fiscal trajectory that leaves future generations worse off.
The American economic system has always been the foundation of our national strength. But this foundation is showing cracks—from high levels of income inequality, declining economic mobility, and persistent economic insecurity among low- and middle-income Americans.
The American economy is stronger today than it has been in many years. At the time of this writing, jobs are plentiful and the country's economic expansion is the second-longest on record. But our nation's economic performance has not been even, and the prosperity is not as widespread as it once was.
Many Americans are being left behind by today’s modern, global economy, and they are justifiably angry about it. Growing numbers of people feel our economic and political systems are rigged against them. And it’s no wonder why.
Sign up to stay connected with the Aspen Economic Strategy Group and be among the first to know about our upcoming publications and events.
Sign Up
This website uses cookies to improve your experience. By using this site you consent to our use of cookies. Cookie settingsACCEPT
Privacy & Cookies Policy