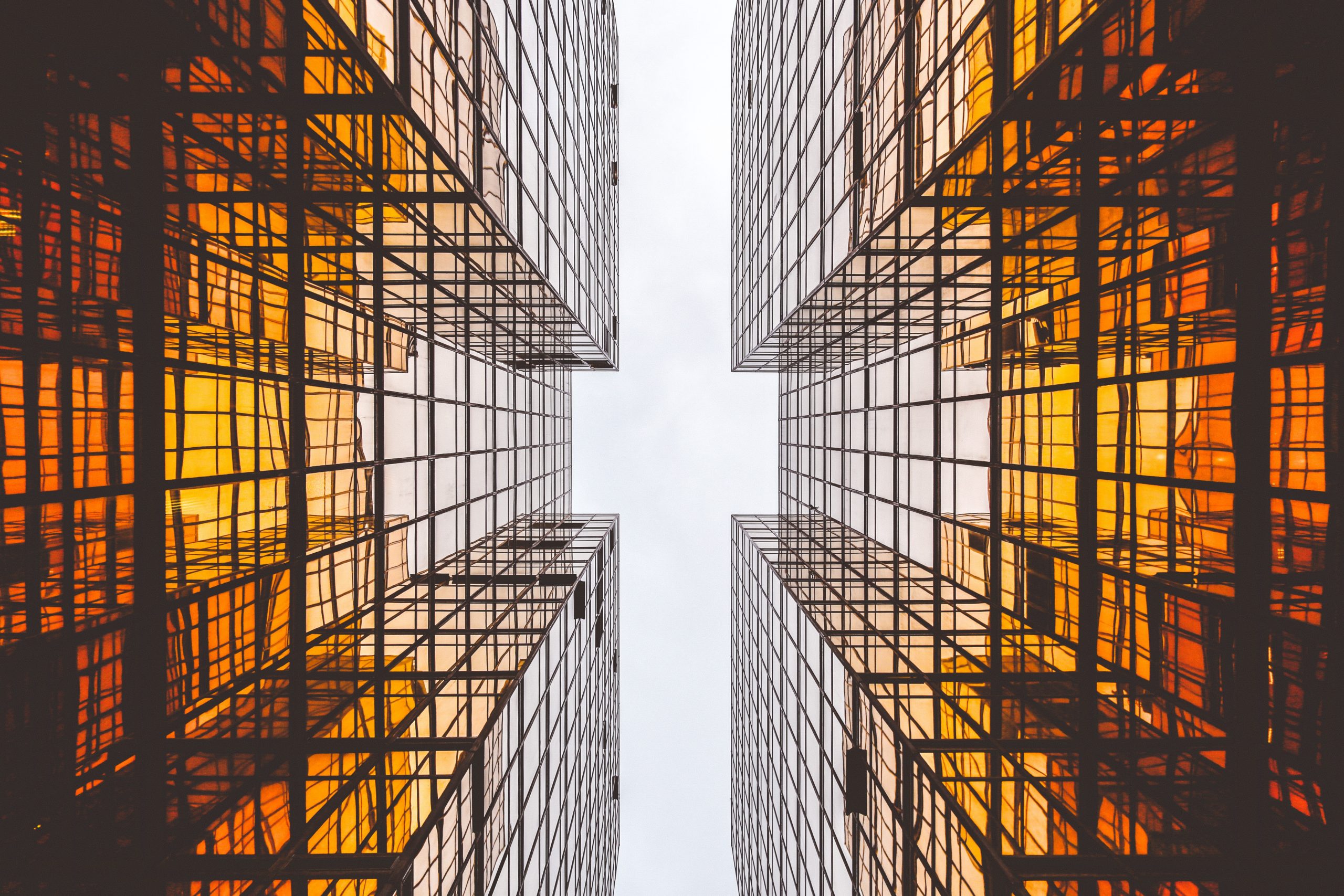 The American economy is in the midst of a wrenching crisis, one caused by the COVID-19 pandemic, intensified by the worst social unrest in a generation, and aggravated further by a series of climate-driven natural disasters.

The effects of the economic contraction are enormous. Over a ten-week period this spring, some 40 million Americans lost their jobs. Millions remain unemployed and tens of thousands of businesses remain closed. And while the economy has made some steps to recovery, the pandemic has laid bare that too many Americans are unable to meet many of their urgent and basic needs.

At the same time, it has become painfully clear that American society is not equipped to deal with the risks emerging from our changing climate. Hundreds of thousands have evacuated their homes in recent months due to raging wildfires on the West Coast and flooding in the South. And while these climate-driven shocks are a short- term certainty, we have not built the infrastructure needed to withstand them, nor have we adapted our policies to meaningfully reduce their likelihood in the future.

American policymakers need to tackle these crises head on, but they cannot afford to lose sight of the larger vulnerabilities that today’s crises have exposed. The challenge facing the United States is not simply to recover. We must rebuild an economy that is more secure, equitable, and better insulated from the risks of the 21st century.

How can we restore a sense of economic security to American workers and families? What policies will expand opportunities across large geographic, social, economic, and racial disparities? How can we adjust our economic policies to guard against the worst effects of climate change? These are questions that many Americans are asking—to which policy makers will need answers.

This book is a contribution toward this end. It was largely written before the pandemic crises beset our country. But the analyses, diagnoses, and prescriptions contained within, all shed new light on the underlying fragilities that have since been exposed. The book is divided into three sections, covering the ‘Economics of the American Middle Class’; the ‘Geographic Disparities in Economic Opportunity and Place-Based Economic Development’; and the ‘Geopolitics of the Climate and Energy Challenge and the US Policy Response.’ Even after the pandemic recedes, the larger forces covered in this book will continue to shape our economy and lives.

As with previous publications, this volume is not intended to represent the consensus view of Economic Strategy Group members. It does, however, bring the best evidence to bear on some of the deep challenges facing the American economy, and does so in the same non-partisan spirit in which the Economic Strategy Group was conceived.