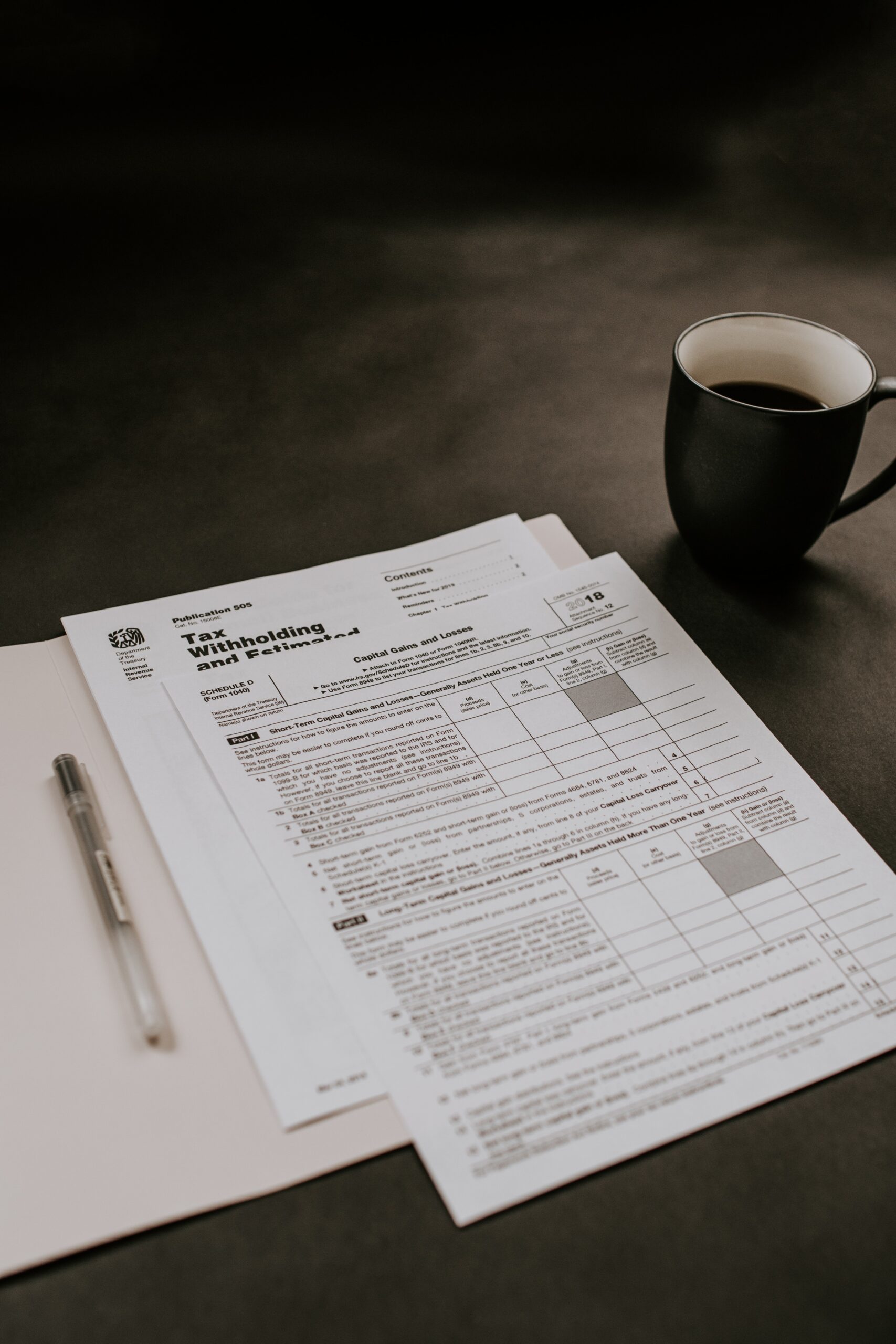 SUMMARY:
Batchelder and Kamin argue the United States must raise new revenue in order to reduce high levels of economic disparity, finance much-needed new services and investments, and address the nation’s long-term fiscal needs. They present a range of options that would raise tax revenue and increase the progressivity of the federal tax system. Policymakers can pursue a combination of incremental changes to increase revenues through the current tax system along with new tax structures to generate new revenue.

Both incremental reform and new tax structures require policymakers to acknowledge that the wealthiest Americans earn income and accrue wealth in fundamentally different ways than the rest of the country. A greater composition of income is derived from capital gains, dividends, and income flowing through business entities. Further, the actual share of income that those at the top derive from capital gains and business income may be substantially higher because individuals can defer paying tax, such as through unrealized gains on capital, or even eliminate the tax on it entirely, such as through a “step-up” in basis, which allows unrealized assets to pass between generations without being taxed.

KEY POINTS:
As shown in the table below, Batchelder and Kamin identify incremental changes to current policy that, taken together, could generate up to $4.9 trillion in new revenues over ten years (2021-2030).

The authors also explore four structural changes that could increase revenues from the wealthy. Their paper features a robust discussion of the pros and cons of each approach, some of which are briefly highlighted below.

1. Increasing top tax rates on labor and other ordinary income. Raising the top tax rates on labor income for wealthy Americans would be well targeted to those who are well-off. However, doing so would not apply to the large share of capital income that comprises a larger proportion of wealthier Americans’ income. It would also increase the incentives for wealthy to recharacterize labor and ordinary income as one of the other lower-taxed categories of income.

2. Introducing a mark-to-market regime in which accrued gains (including unrealized gains) are taxed as they arise at ordinary rates. This approach, which has been proposed by Senator Ron Wyden (D-OR) and 2020 presidential candidate and Senator Elizabeth Warren (D-MA), would raise a large amount of revenue and would broaden the tax base to raise more revenue from capital income. However, there are significant administrative and compliance hurdles involved in taxing all assets on an accrued basis. Moreover, the tax would be less precisely targeted to the wealthy compared to a wealth tax.

3. Instituting a wealth tax on high-net-worth individuals. A wealth tax would raise a large amount of money almost exclusively from wealthy Americans by imposing an annual tax on assets held by wealthy individuals over certain wealth thresholds (e.g. assets over $50 million). Relative to raising ordinary rates on the wealthy or imposing a Financial Transactions Tax, it would lessen deferral and lock-in incentives. However, a wealth tax would impose a greater effective burden on the “normal” return to capital and less on rents. It would also encounter administrative and compliance hurdles, albeit less so relative to an accrual tax. In the U.S., a wealth tax could also be struck down as unconstitutional on the basis that it is a direct tax.

4. Creating a financial transactions tax (FTT). An FTT would be a tax applied to the sale of financial assets. Unlike a tax on capital gains, it is imposed on the full value of the asset at the time of sale and is restricted to financial assets. Such an approach avoids the valuation challenges of accrual and wealth taxes and avoids constitutional risk since there is well-established legal precedence to taxing transactions (e.g. sales taxes). An FTT could affect the trading volume to the extent that it would reduce liquidity, increase market volatility, and inhibit price discovery. Designing an FTT would also entail several serious challenges related to preserving liquidity, preventing price surges on certain products due to cascading effects, and addressing key avoidance techniques.

AUTHOR RECOMMENDATIONS:
The authors conclude that all four structural changes merit serious consideration and that several of the approaches would be complementary to one another. In practice, however, the relative strengths of each of these policies will depend to a large extent on how each is designed after it has made its way through the legislative and regulatory process.