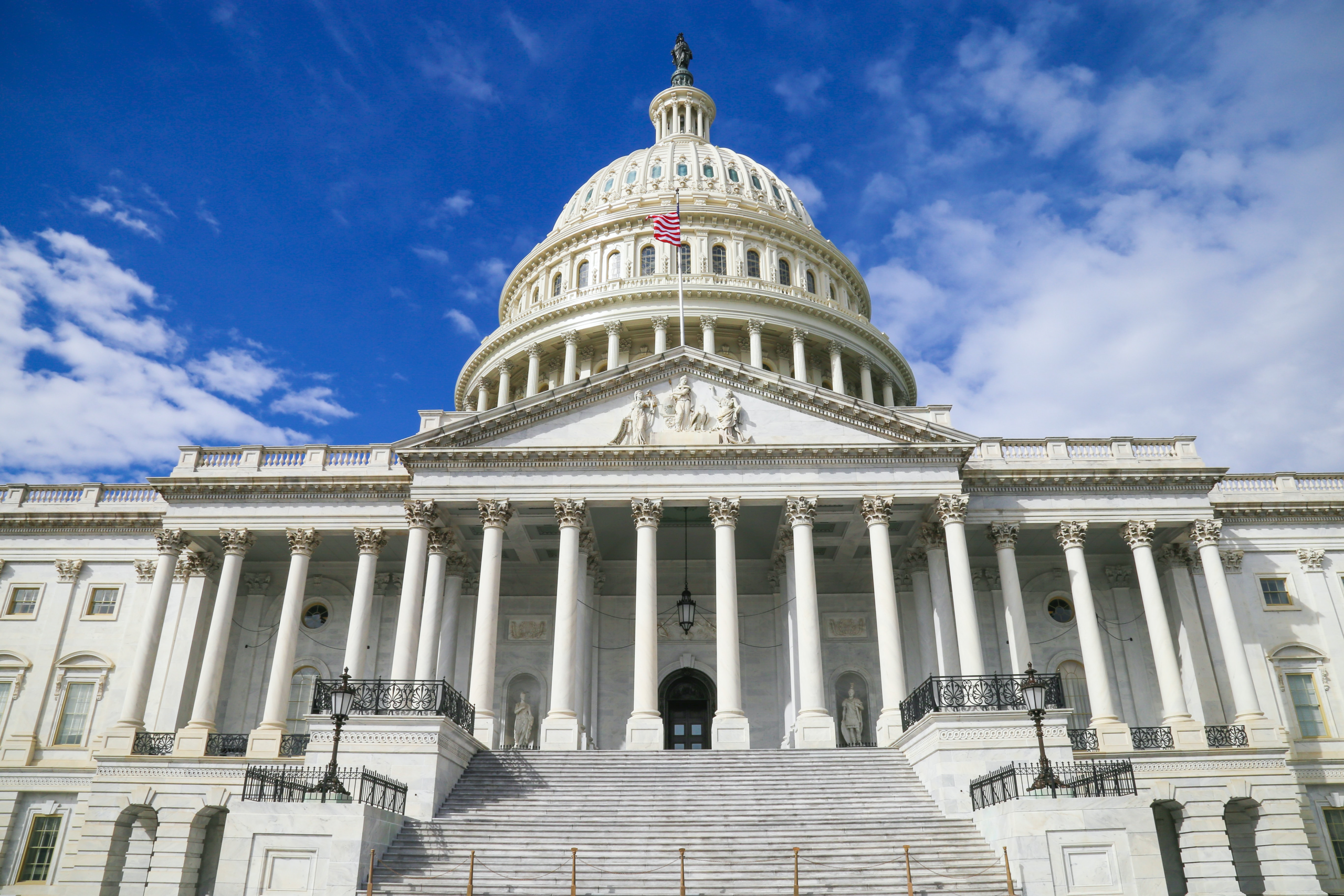 Amidst a resurgence in COVID-19 caseloads and continuing economic devastation from the pandemic, we urge Congress to enact legislation that focuses on the core measures necessary to provide additional fiscal relief as quickly as possible and no later than the end of this calendar year.

A bipartisan relief package should include—first and foremost—additional funding to fight the virus. We also endorse assistance to individuals and families, including extended federal government income relief to unemployed individuals, enhanced benefits to households who need help buying food, and measures to help people who are facing potential eviction and homelessness because of pandemic-related income loss. Legislation should include fiscal support to state and local governments, which face budget shortfalls as a result of the pandemic while they face emergency spending needs, including much needed funding for K-12 schools to open safely. Congress should also prioritize support to small businesses, as they continue to operate under reduced capacity restrictions, weakened consumer demand, and a high level of uncertainty.

The CARES Act that was passed with bipartisan support in March 2020 provided necessary relief to millions of Americans and helped the economy rebound more quickly than expected. Many of the Act’s key provisions have already expired but are still needed. Meanwhile, the pandemic resurges throughout the country. Our nation’s leaders should act on another round of fiscal relief now. At the same time, the administration should act aggressively to deploy the unspent resources it already has to combat the virus and support businesses. Our country and economy cannot wait until 2021.