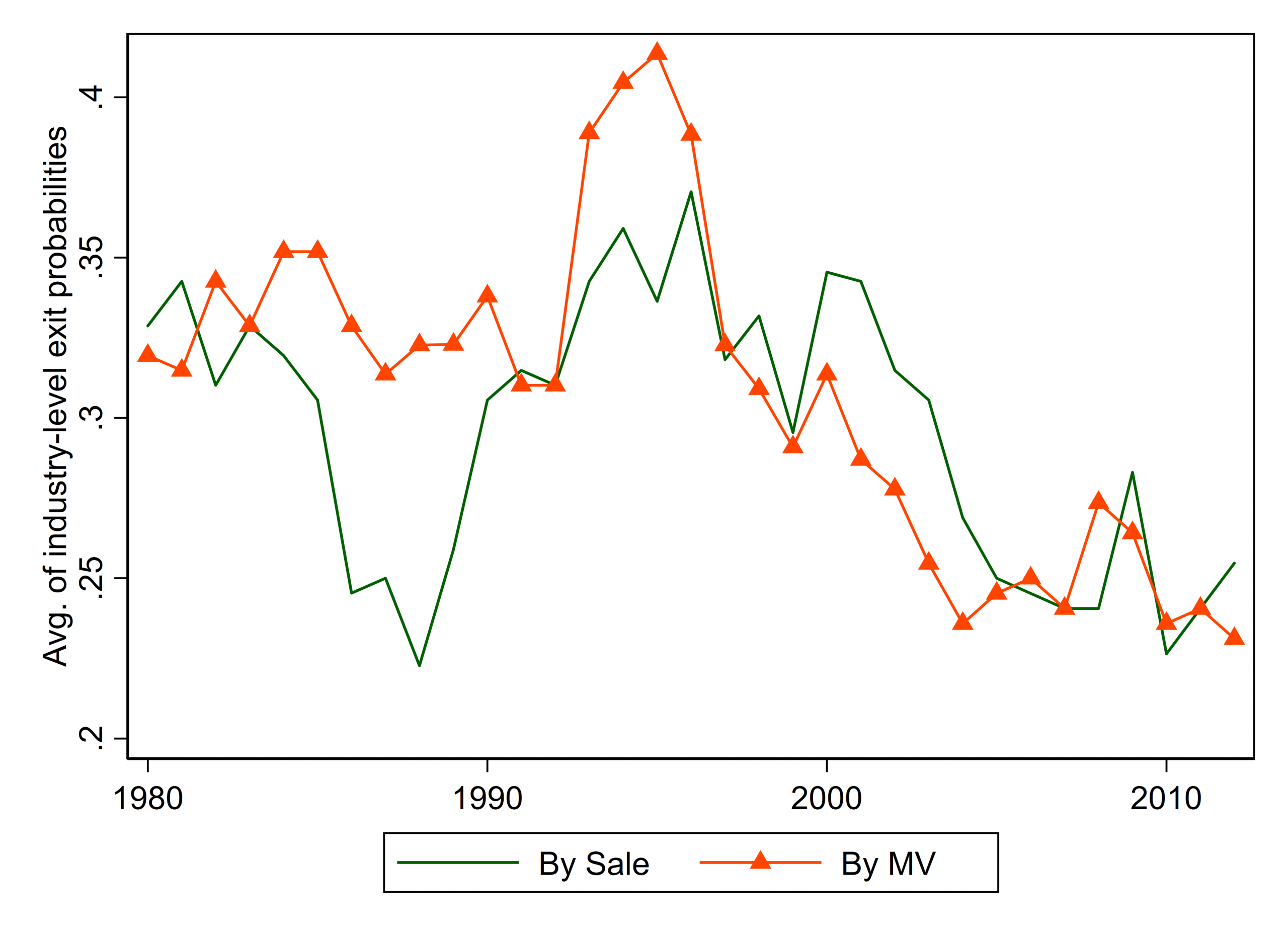 SUMMARY:
Measures of market concentration in many U.S. industries have been rising for nearly four decades. Since the early 2000s, these trends have coincided with a falling labor share of income, declining private investment, and rising corporate profit rates and markups (the difference between price and marginal cost). Philippon argues these patterns are unique to the United States; in Europe and Asia, profits, aggregate measures of concentration, and labor share of income have been stable over time.

Philippon asserts that growth in aggregate measures of market concentration since the early 2000s is largely attributable to the weakening of competition. Lower levels of competition, Philippon argues, are directly due to lax antitrust enforcement and barriers to market entry. The likelihood of a market leader losing its superior position has fallen by 15 percentage points since the mid-1990s, lending support to Philippon’s argument that the market power of industry leaders has strengthened over this period.