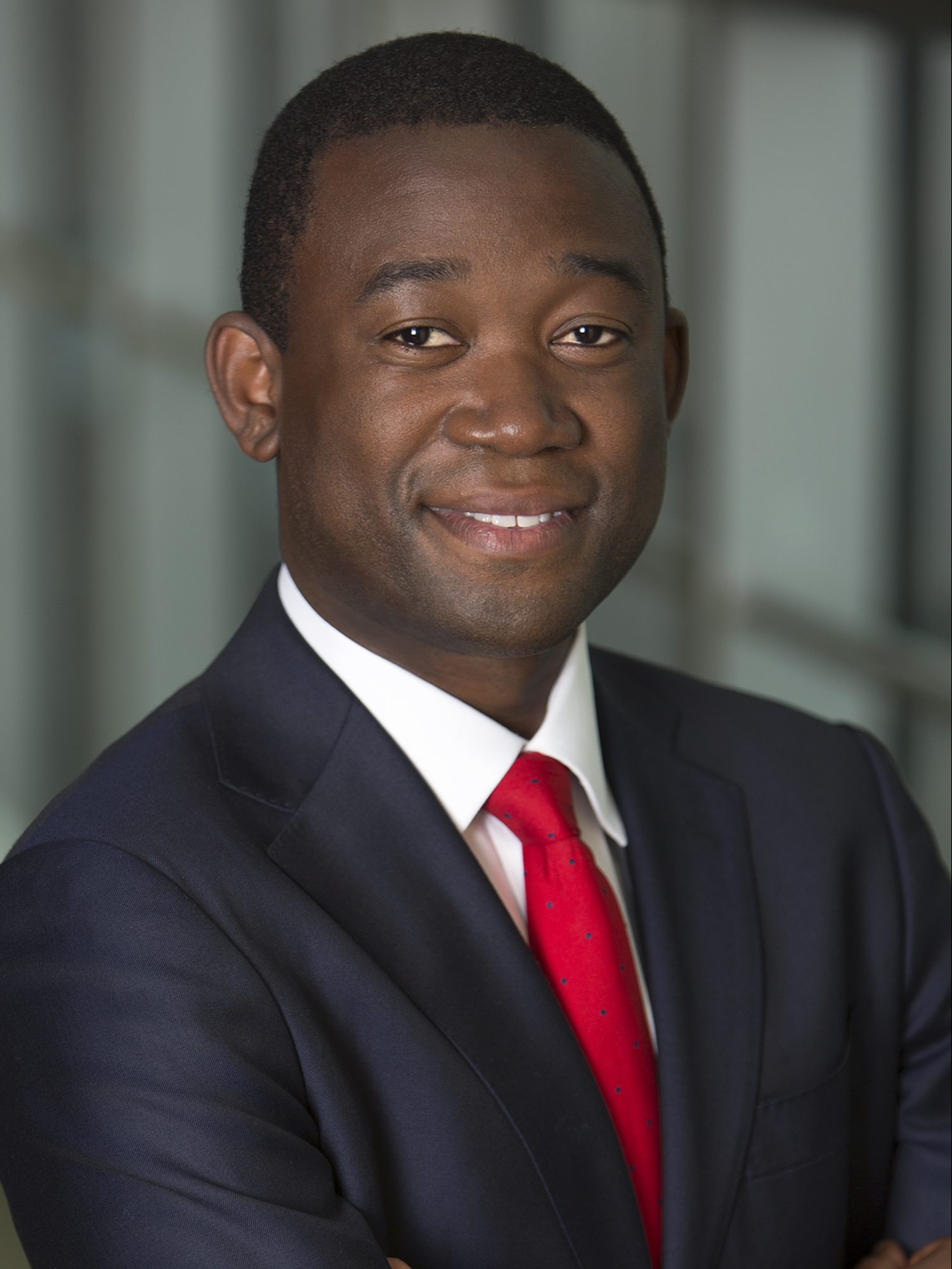 WALLY ADEYEMO is the president of the Obama Foundation, where he manages the Foundation’s day-to-day operations, implementing the organization’s overall strategic goals and vision. He has spent his career working with organizations at the intersection of public policy, the private sector, and nonprofits that are focused on empowerment and economic opportunity. Adeyemo was appointed as deputy national security advisor and deputy director of the National Economic Council by President Barack Obama in 2015, serving as the president’s senior international economic advisor. He was responsible for coordinating the policymaking process related to international finance, trade and investment, energy, and environmental issues. He also served as the president’s representative to the G-7 and G-20. Prior to this, Adeyemo held several management positions at the United States Department of the Treasury, including senior adviser and deputy chief of staff. Prior to joining the Obama Administration, he was an editor for the Hamilton Project. Raised east of Los Angeles, California, Adeyemo is a graduate of the University of California–Berkeley and Yale Law School.