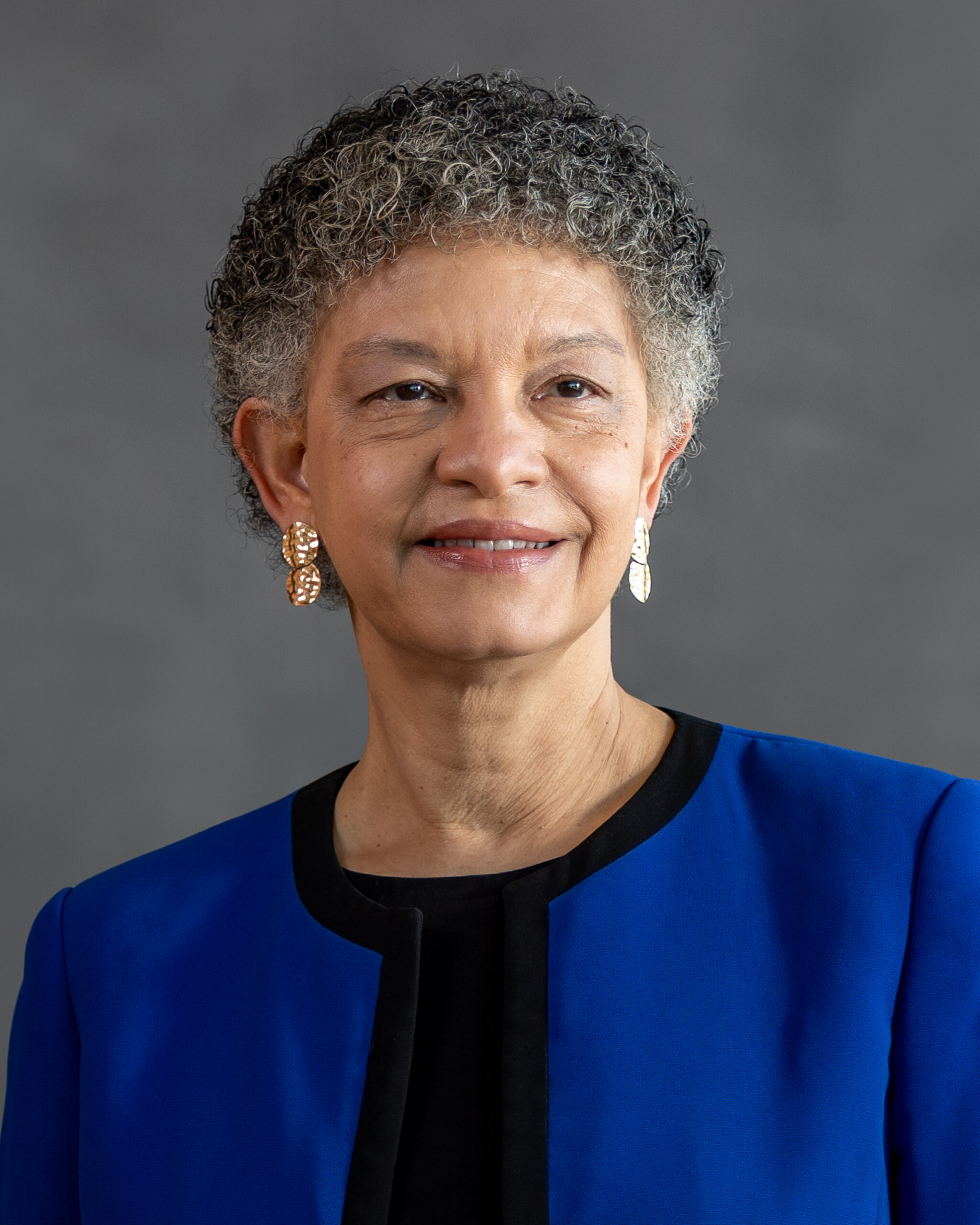 SUSAN M. COLLINS is president and CEO of the Federal Reserve Bank of Boston, which is part of the U.S. central bank. She is a participant on the Federal Open Market Committee, which sets U.S. monetary policy. Since taking office in July 2022, Collins oversees all of the bank’s activities – including economic research and analysis; banking supervision and financial stability efforts; community economic development activities; and a wide range of payments, technology, and finance initiatives. Collins is an international macroeconomist with a lifelong interest in policy and its impact on living standards. She has published widely and served as a provost, dean, professor, research scholar, and board member at a variety of universities and organizations, including the Federal Reserve Bank of Chicago where she served as a director for nine years. Earlier in her career Susan spent 16 years living in Massachusetts – as an assistant then associate professor at Harvard University, earning a Ph.D. in economics at the Massachusetts Institute of Technology, and as an undergraduate at Harvard.