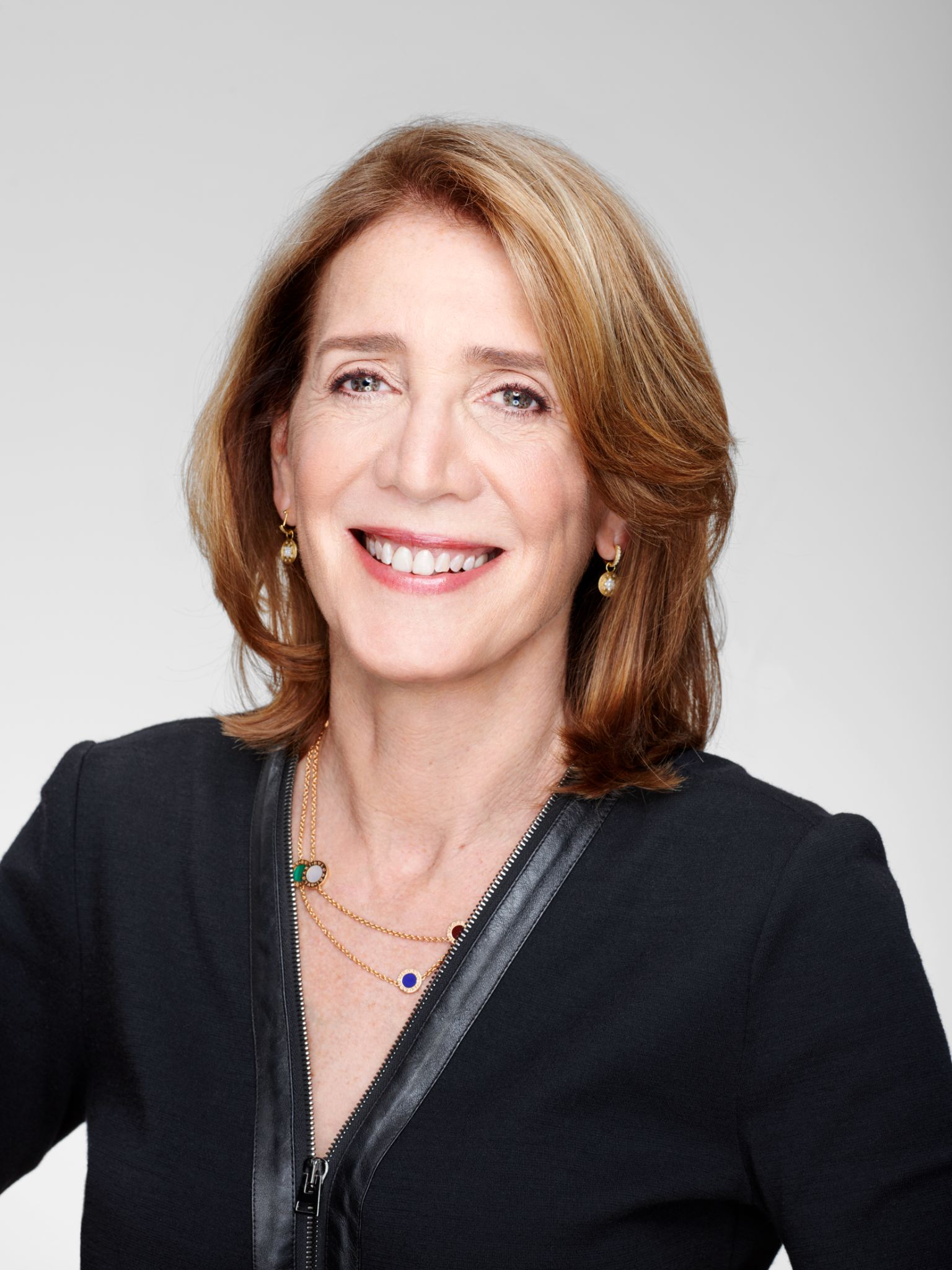 RUTH PORAT joined Google as Senior Vice President and Chief Financial Officer in May 2015 and has also held the same title at Alphabet since it was created in October 2015. She is responsible for Finance, Business Operations and Real Estate & Workplace Services. Prior to joining Google, Ruth was Executive Vice President and Chief Financial Officer of Morgan Stanley and held roles there that included Vice Chairman of Investment Banking, Co-Head of Technology Investment Banking and Global Head of the Financial Institutions Group. Ruth is a member of the Board of Directors of Blackstone Inc., the Stanford Management Company and the Council on Foreign Relations, and the Board of Trustees of Memorial Sloan Kettering Cancer Center. She previously spent ten years on Stanford University’s Board of Trustees. Ruth holds a BA from Stanford University, an MSc from The London School of Economics and an MBA from the Wharton School.