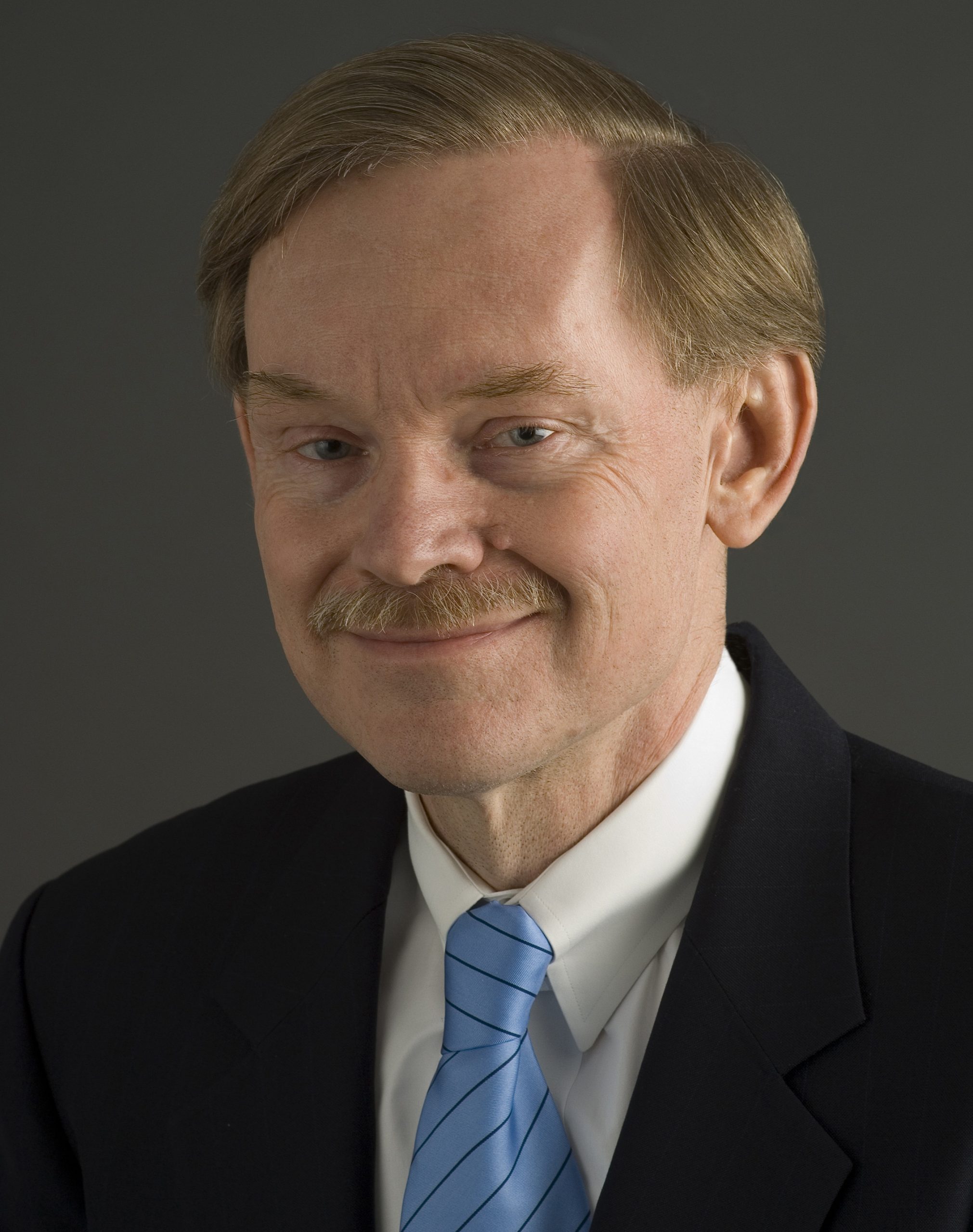 ROBERT ZOELLICK is Senior Counselor at Brunswick Geopolitical, an advisory service of Brunswick Group, and a Senior Fellow at the Belfer Center for Science and International Affairs at Harvard University’s Kennedy School of Government. In addition, Zoellick serves on the boards of Temasek, Singapore’s Sovereign Wealth Fund and Robinhood Markets; he also chairs the International Advisory Council of Standard Chartered Bank, and is on the Strategic Council of Swiss Re. He is a member of the boards of the Peterson Institute for International Economics, the Wildlife Conservation Society, and the Carnegie Endowment, chairs the Global Tiger Initiative, and is a member of the Global Leadership Council of Mercy Corps, a global humanitarian agency. Zoellick was the President of the World Bank Group from 2007-12, U.S. Trade Representative from 2001 to 2005, and Deputy Secretary of State from 2005 to 2006. From 1985 to 1993, Zoellick served as Counselor to the Secretary of the Treasury and Under Secretary of State, as well as White House Deputy Chief of Staff. He published “America in the World: A History of US Diplomacy and Foreign Policy” in August 2020.