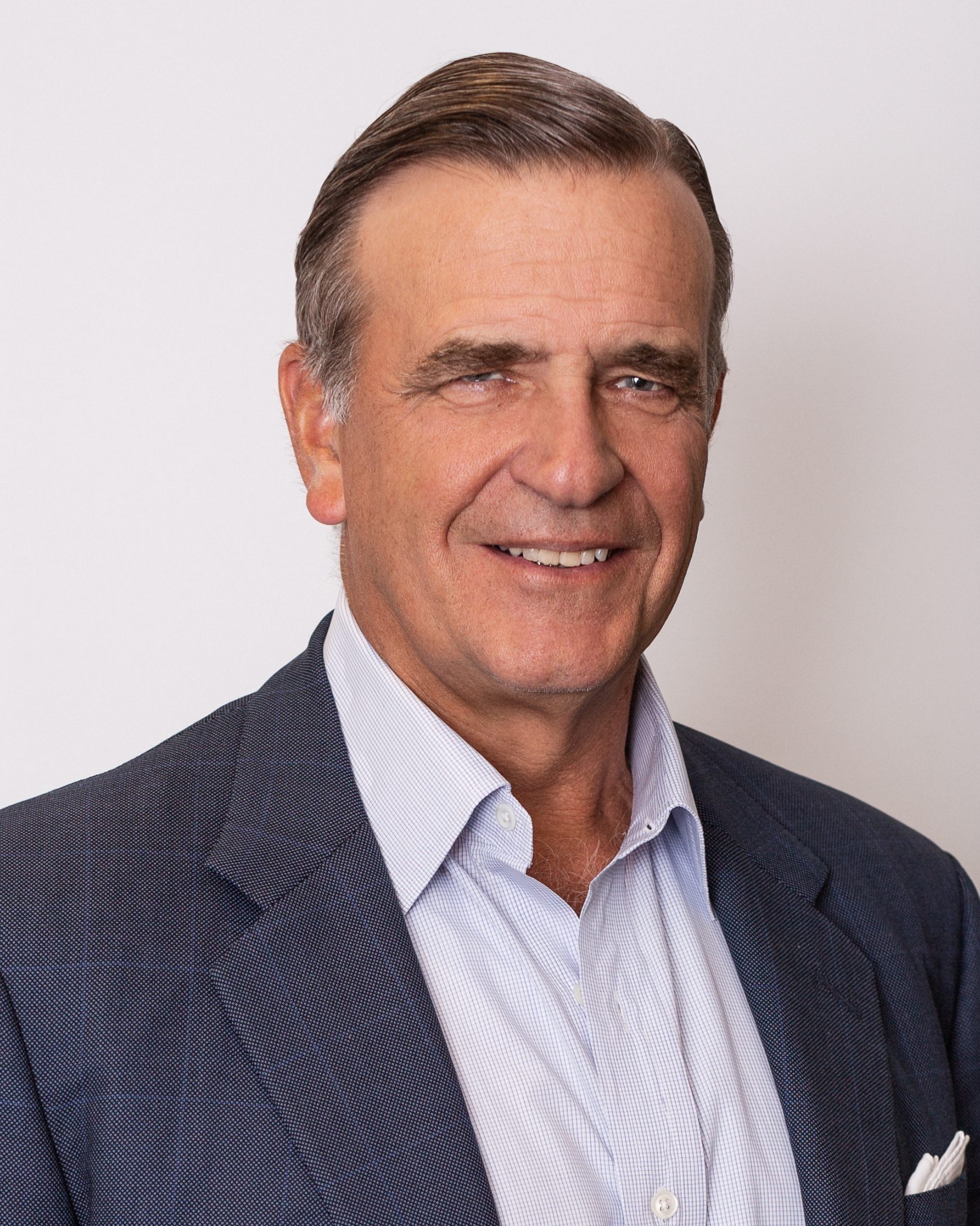 ROBERT K. STEEL is a Partner and Vice Chairman of Advisory at Perella Weinberg Partners. Prior to joining Perella Weinberg Partners in May of 2014, Mr. Steel was New York City’s Deputy Mayor for Economic Development where he oversaw the NYC Economic Development Corporation. He was previously CEO of Wachovia Corporation, where he oversaw the sale of the bank to Wells Fargo & Co. and served on the Wells Fargo board of directors until 2010. Prior to that, Mr. Steel was Under Secretary for Domestic Finance of the United States Treasury, where he revived the President’s Working Group, the core group to respond to the global economic crisis of 2008. Mr. Steel also spent nearly 30 years at Goldman Sachs, rising to Head of the Global Equities Division, Vice Chairman of the firm and a member of its Management Committee. Mr. Steel also was a member of the board of directors of Barclays from 2005 to 2006. He is a graduate of Duke University and the University of Chicago’s Booth School of Business. Mr. Steel is Chairman Emeritus of the Aspen Institute’s Board of Trustees and has served as Chairman of Duke’s Board of Trustees, Senior Fellow at the Harvard Kennedy School of Government, a member of the FDIC Advisory Committee on Economic Inclusion, Chairman of The After-School Corporation, co-chair of the Bloomberg Global Business Council, and Co-Founder of SeaChange Capital Partners.