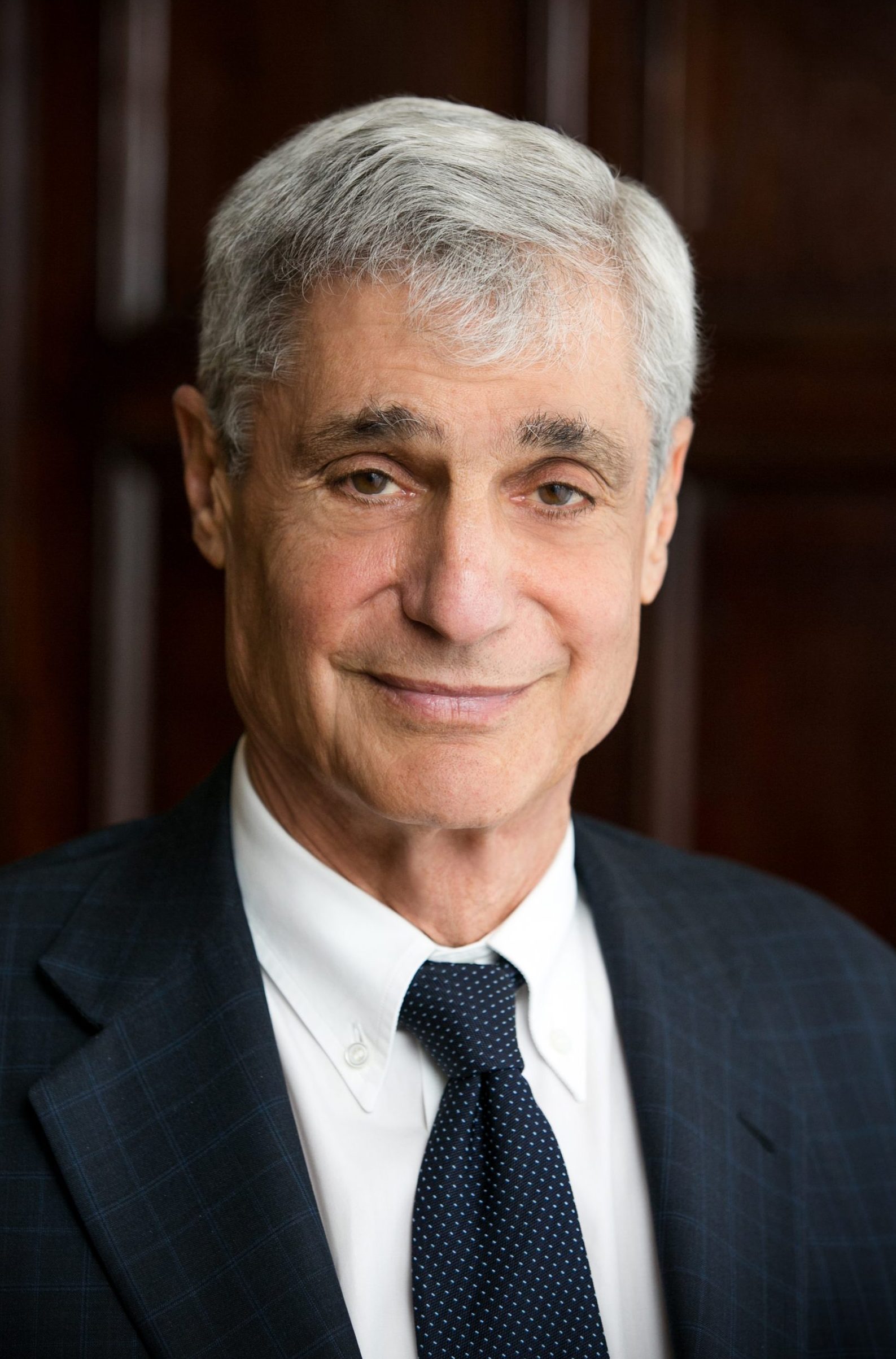 ROBERT E. RUBIN served as United States Treasury secretary from 1995 to 1999 under President Bill Clinton. He began his career in finance at Goldman, Sachs & Company and ultimately served as co-chairman. Rubin joined the Clinton administration in 1993 as the first director of the White House National Economic Council. He served as a member of the board of directors at Citigroup and as a senior advisor to the company. In 2010, he joined Centerview Partners as senior counselor. In June 2017, he concluded his 10-year term as co-chairman of the Council on Foreign Relations and now serves as co-chairman emeritus. Rubin is vice chairman of the boards of trustees of the Mount Sinai Health System and chairman of the Local Initiatives Support Corporation. From 2002-2014, he was a member of the Harvard Corporation and from 2016-2022, he served as a member of its Finance Committee. He is one of the founders of The Hamilton Project, an economic policy project housed at the Brookings Institution. Rubin is the author of In An Uncertain World: Tough Choices from Wall Street to Washington, which was a New York Times bestseller as well as being named one of Businessweek’s 10 best business books of the year. He graduated from Harvard College summa cum laude and received an LL.B from Yale Law School.