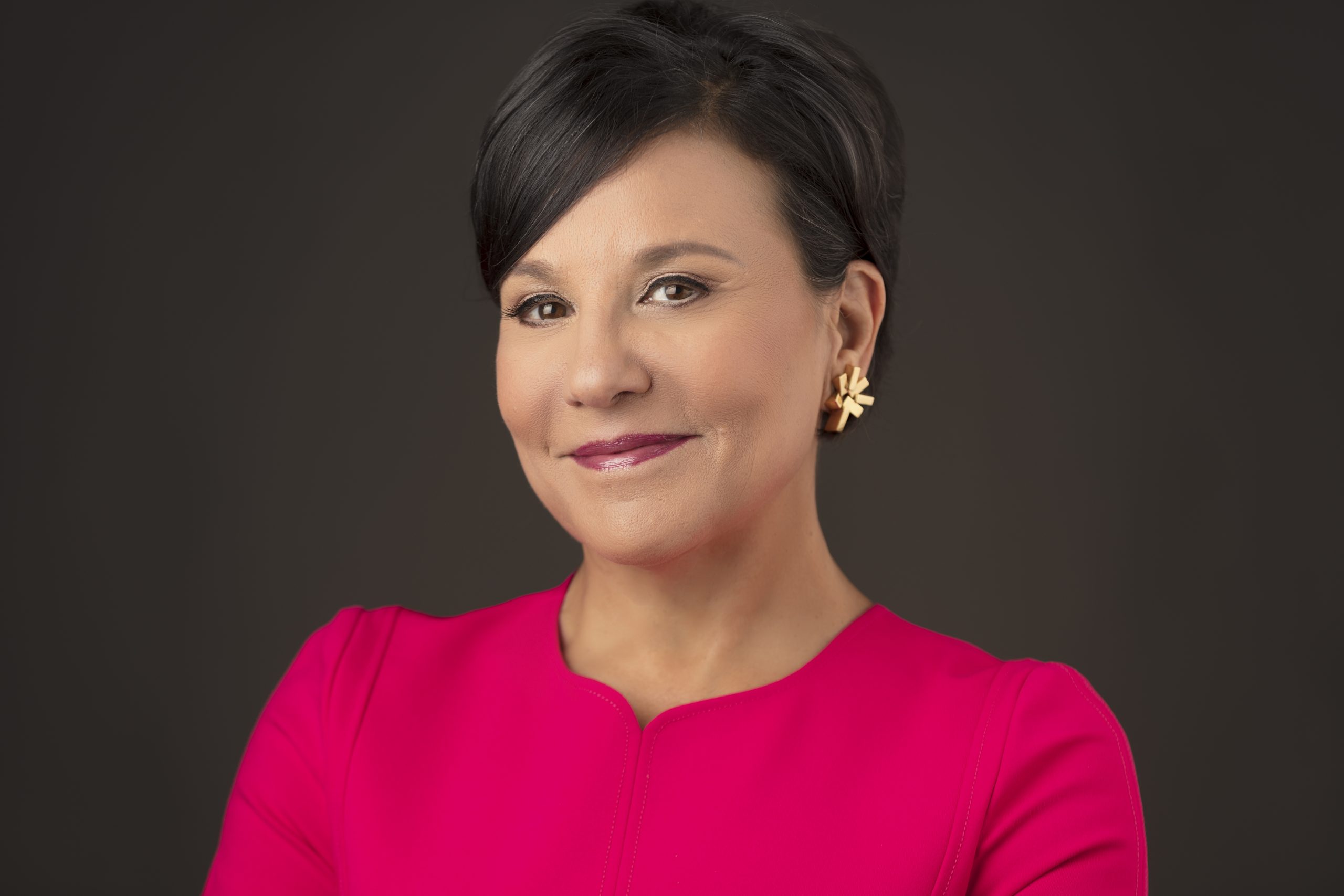 PENNY PRITZKER is the founder and Chairman of PSP Partners and its affiliates, Pritzker Realty Group, PSP Capital and PSP Growth. From June 2013 through January 2017, she served as U.S. Secretary of Commerce in the Obama Administration. Ms. Pritzker is an entrepreneur, civic leader, and philanthropist, with more than 30 years of experience in numerous industries. In addition to her work at PSP Partners, Ms. Pritzker launched a number of other businesses over the course of her career, which included founding Vi Senior Living (formerly known as Classic Residence by Hyatt), and co-founding The Parking Spot, Artemis Real Estate Partners and Inspired Capital Partners. Ms. Pritzker is the former executive chairman of the board of TransUnion and is a past board member of Hyatt Hotels Corporation, Wm. Wrigley Jr. Company, Marmon Group, and LaSalle Bank Corporation. Ms. Pritzker is also a member of the boards of Microsoft and Icertis, chairman of the board of trustees of the Carnegie Endowment for International Peace, cofounder and board chair of Chicago-based civic-tech organization P33, a member of the Harvard Corporation, President Biden’s Council of Advisors on Science and Technology, Aspen Strategy Group, Aspen Economic Strategy Group and the Smithsonian American Women’s History Museum Advisory Council. Ms. Pritzker was formerly a member of the board of the Council on Foreign Relations, the board of trustees of Stanford University, the Harvard University Board of Overseers and founded Skills for America’s Future. Ms. Pritzker also served on President Obama’s Council on Jobs and Competitiveness and his Economic Recovery Advisory Board. Ms. Pritzker earned a Bachelor of Arts degree in economics from Harvard University and a Juris Doctor and Master’s of Business Administration from Stanford University. Ms. Pritzker and her husband, Dr. Bryan Traubert, co-founded the Pritzker Traubert Foundation, a private philanthropic foundation that works to foster increased economic opportunity for Chicago’s families. To learn more about the Pritzker Traubert Foundation, visit www.ptfound.org.