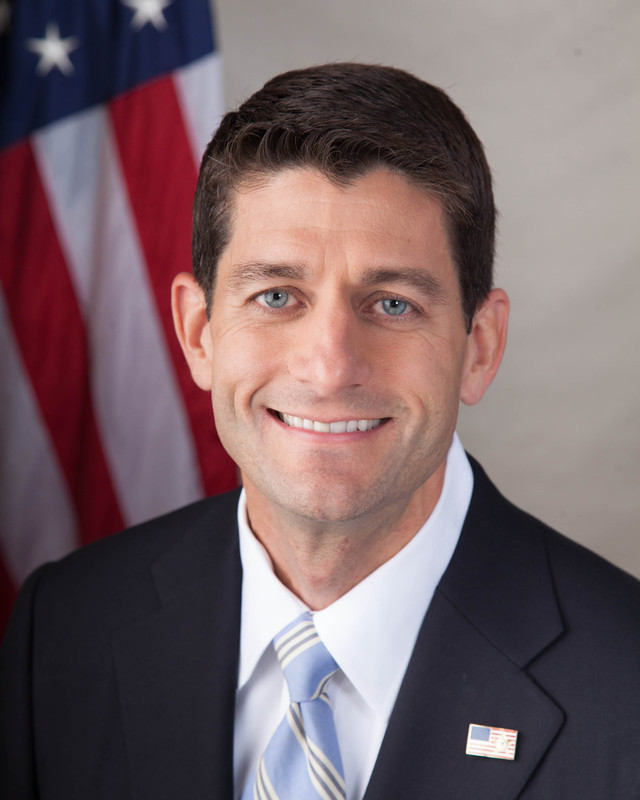 PAUL RYAN was the 54th Speaker of the U.S. House of Representatives. In office from October 2015 to January 2019, he was the youngest speaker in nearly 150 years. During his tenure as Speaker, Ryan spearheaded efforts to reform our nation’s tax code, rebuild our national defense, expand domestic energy production, combat the opioid epidemic, reform our criminal justice system, and promote economic opportunity. As chairman of the House Ways and Means Committee he worked to protect health care choices, advance free trade, and strengthen the economy. Before that, Ryan served as chairman of the House Budget Committee where he outlined revolutionary blueprints to balance the federal budget and pay off the national debt. In 2012, he was selected to serve as Governor Mitt Romney’s Vice-Presidential nominee. Ryan was first elected to Congress at age 28 and represented Wisconsin’s First District for two decades. In 2019, Ryan launched the American Idea Foundation, a non-partisan, not for profit organization that expands economic opportunity by partnering with local organizations and academics to advance evidence-based public policies. In 2020, Ryan was named as the Chairman of the Board of Directors of Executive Network Partnering Corporation and in 2021, he was named as a Partner at Solamere Capital. He is a member of the Board of Directors of the Fox Corporation, of SHINE Medical Technologies LLC, and of UniversalCIS. Ryan also serves on the Advisory Board of Robert Bosch GmbH and is a senior advisor with Teneo. He is a Professor of the Practice at the University of Notre Dame and a visiting fellow in the practice of public policy at the American Enterprise Institute. Ryan serves on the Board of Trustees of the Ronald Reagan Presidential Foundation and Institute and on the Board of Directors for the Center for Strategic and International Studies. Paul and his wife Janna have three children: Liza, Charlie, and Sam. He holds a degree in economics and political science from Miami University in Ohio and was also awarded an honorary doctorate by the University.