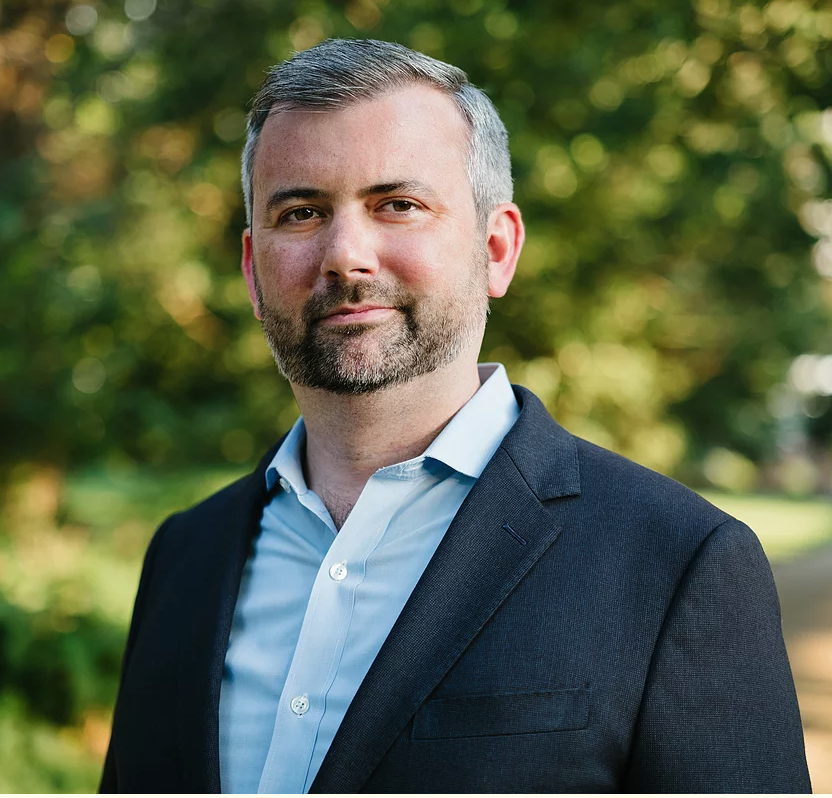 NEIL IRWIN is chief economic correspondent at Axios. He is lead author of Axios Macro, a daily e-mail newsletter focused on U.S. and global economies and economic policy, and more. He was previously senior economic correspondent at The New York Times, where he wrote commentary and analysis on the economy. He is the author of The Alchemists: Three Central Bankers and a World on Fire, about the global financial crisis and its aftermath, a New York Times bestseller that was shortlisted for the McKinsey-Financial Times Business Book of the Year Award. He is also the author of How to Win in a Winner-Take-All World, a guide to navigating a career in the modern economy. Irwin was previously a reporter and columnist at The Washington Post, where he led coverage of the global financial crisis. He often analyzes economic trends on television and radio, including appearances on the PBS Newshour, CBS This Morning, BBC America, MSNBC, CNBC, CNN, and public radio’s Marketplace. Irwin has an M.B.A. from Columbia University, where he was a Knight-Bagehot fellow in economic and business journalism. His undergraduate studies were at St. Mary’s College of Maryland, where he served on the Board of Trustees from 2007 to 2013.