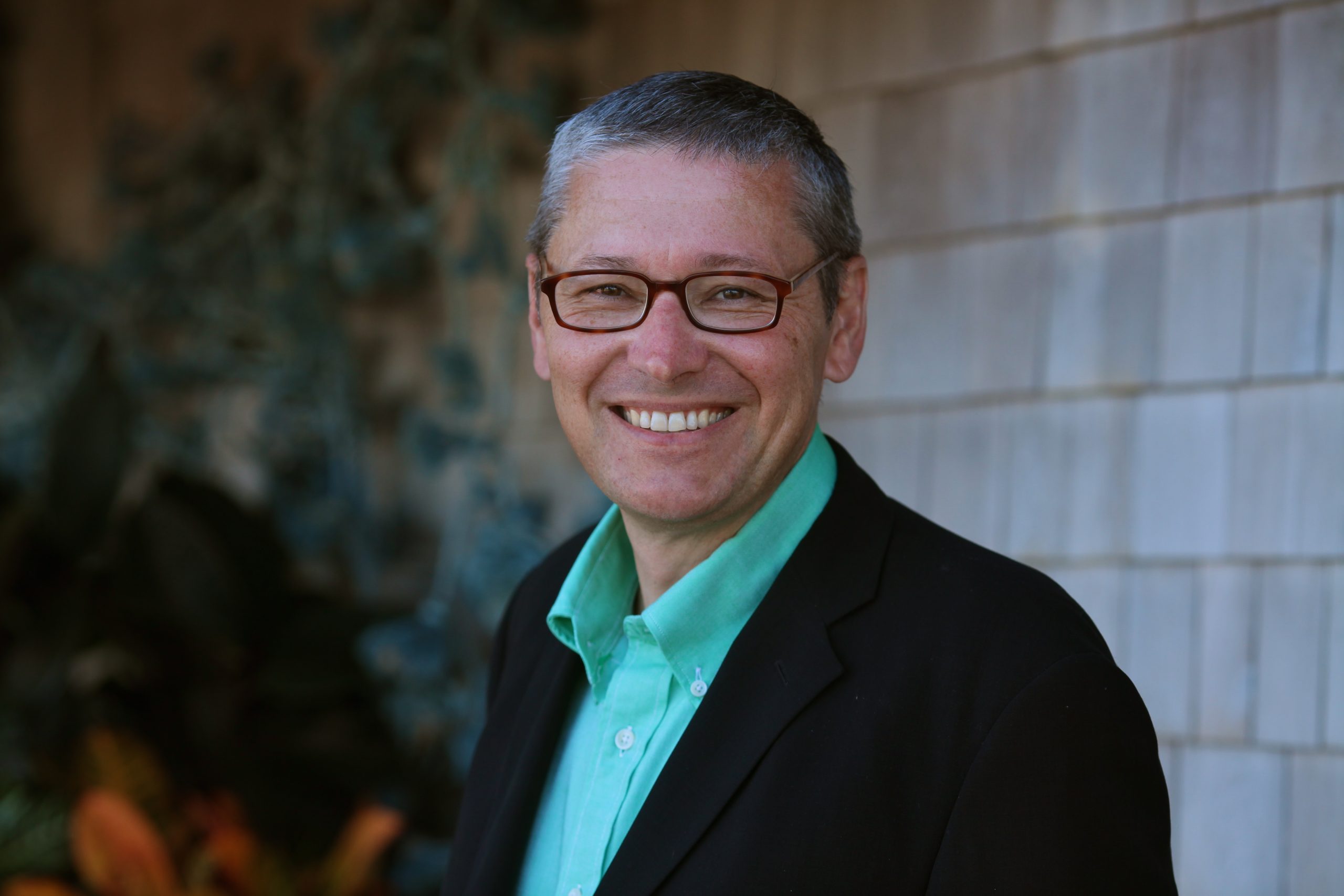 N. GREGORY MANKIW is the Robert M. Beren Professor of Economics at Harvard University. As a student, he studied economics at Princeton University and the Massachusetts Institute of Technology. As a teacher, he has taught macroeconomics, microeconomics, statistics, and principles of economics. He even spent one summer long ago as a sailing instructor on Long Beach Island. Mankiw is a prolific writer and a regular participant in academic and policy debates. His research includes work on price adjustment, consumer behavior, financial markets, monetary and fiscal policy, and economic growth. He has written two popular textbooks—the intermediate-level textbook Macroeconomics (Worth Publishers) and the introductory textbook Principles of Economics (Cengage Learning). Principles of Economics has sold over two million copies and has been translated into 20 languages. In addition to his teaching, research, and writing, Mankiw has been a research associate of the National Bureau of Economic Research, an adviser to the Congressional Budget Office and the Federal Reserve Banks of Boston and New York, and a member of the ETS test development committee for the advanced placement exam in economics. From 2003 to 2005 he served as chairman of the President’s Council of Economic Advisers.