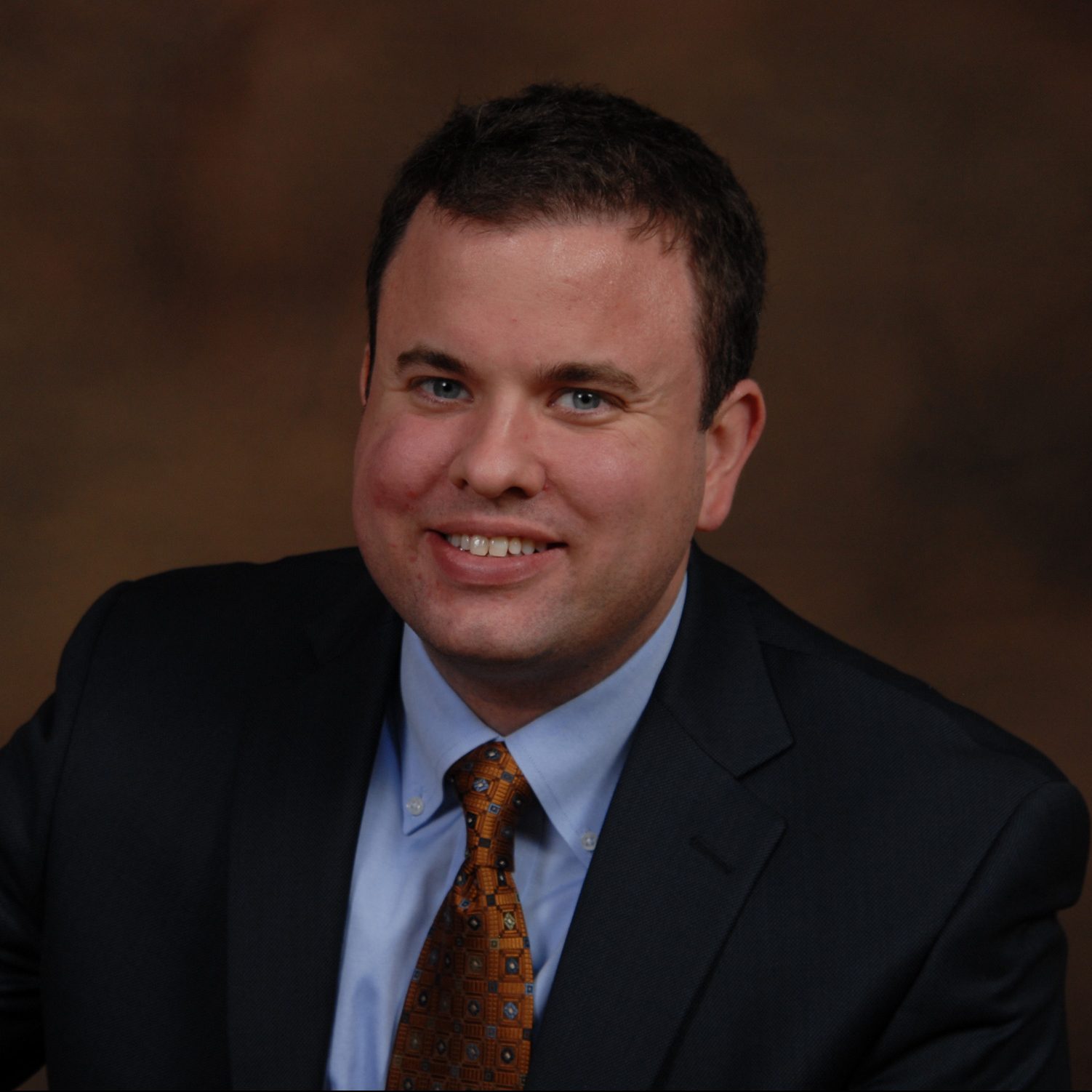 MICHAEL R. STRAIN is Director of Economic Policy Studies and Arthur F. Burns Scholar in Political Economy at the American Enterprise Institute. An economist, Dr. Strain’s research and writing is in a wide range of areas, including labor markets, public finance, social policy, and macroeconomics. His articles have been published in academic and policy journals. He is the author of the recently published book, “The American Dream Is Not Dead: (But Populism Could Kill It),” which examines longer-term economic outcomes for workers and households, and is the editor of coeditor of four volumes on economics and public policy. He is a research fellow with the Institute for the Study of Labor (IZA) in Bonn, a research affiliate with the Institute for Research on Poverty at the University of Wisconsin, Madison, and a member of the Aspen Economic Strategy Group. He is an elected member of the National Academy of Social Insurance. He was a member of the AEI-Brookings Working Group on Poverty and Opportunity, which published the report “Opportunity, Responsibility, and Security: A Consensus Plan for Reducing Poverty and Restoring the American Dream.” He also writes frequently for popular audiences, and his essays and op-eds have been published by the Financial Times, The New York Times, The Wall Street Journal, The Washington Post, and Project Syndicate, among others. A frequent guest on radio and television, Dr. Strain is regularly interviewed by broadcast news networks, including CNBC and NPR. He has testified before Congress and speaks often to a variety of audiences. Before joining AEI, Strain worked at the U.S. Census Bureau and the Federal Reserve Bank of New York. He holds a Ph.D. in economics from Cornell, and lives in Washington.