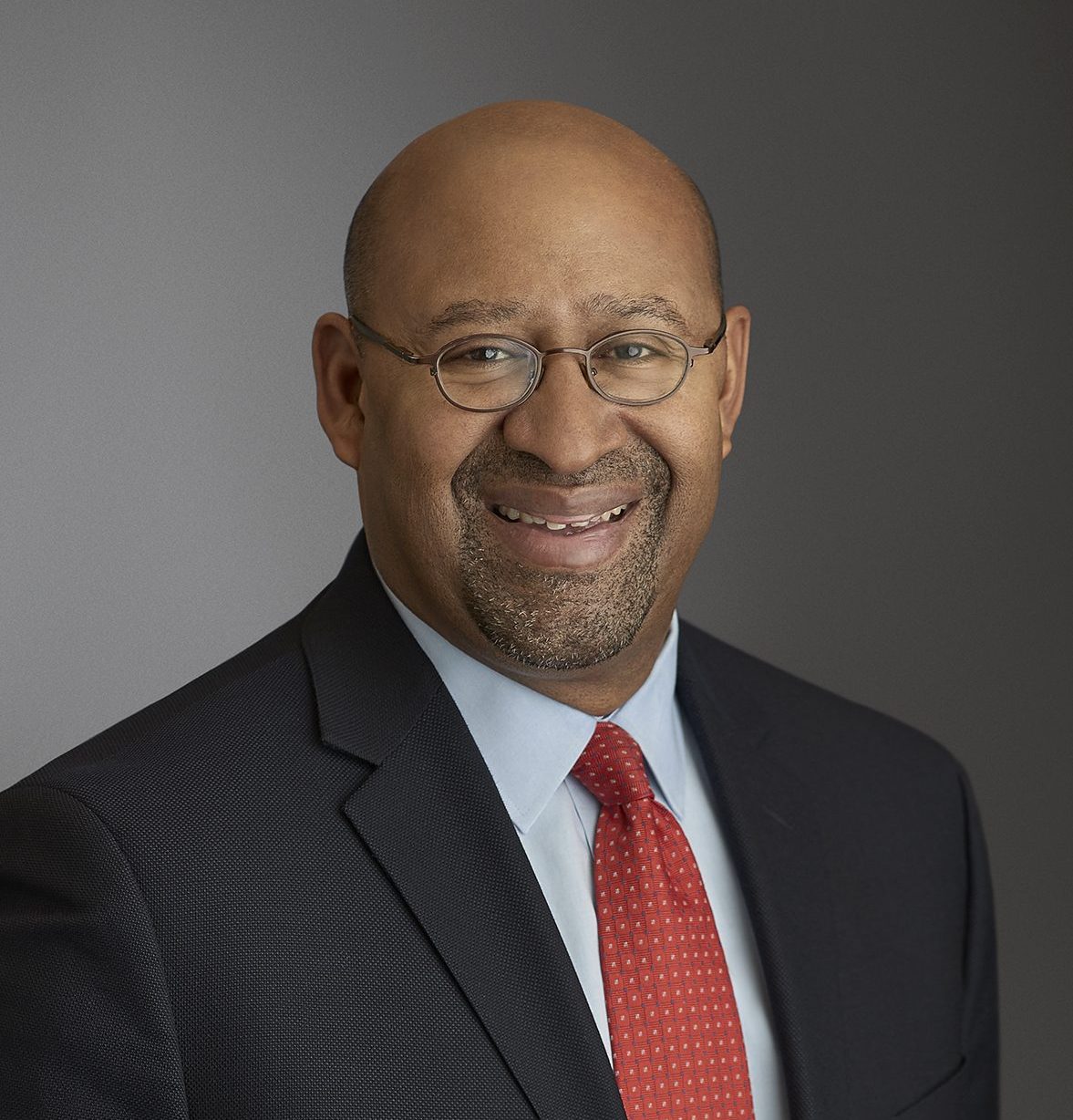 MICHAEL A. NUTTER is a former two-term mayor of Philadelphia who previously spent nearly 15 years in the Philadelphia City Council. Since leaving public office in 2016, he has remained active in public policy, government, and civic life. He is the inaugural David N. Dinkins Professor of Professional Practice in Urban and Public Affairs at Columbia University’s School of International and Public Affairs and holds fellowships at the University of Pennsylvania, the University of Chicago, and Harvard Kennedy School Institute of Politics. He is a senior advisor and national spokesperson for the What Works Cities program at Bloomberg Philanthropies and a member of the external advisory council for JPMorgan Chase’s AdvancingCities initiative. Mayor Nutter is past President of the United States Conference of Mayors and founder of Cities United. He is on the board of Rubicon Technologies, the Center for Science in the Public Interest, the Council on Criminal Justice, Heartland Alliance, the Sandy Hook Promise Foundation, the Urban Institute and the Advisory Board of the African American Mayor’s Association. Mayor Nutter maintains active involvement in critical areas of education, media, public policy, political campaigns, the corporate community and academic institutions across the country. He holds a B.S. Degree in Economics from the Wharton School at the University of Pennsylvania.