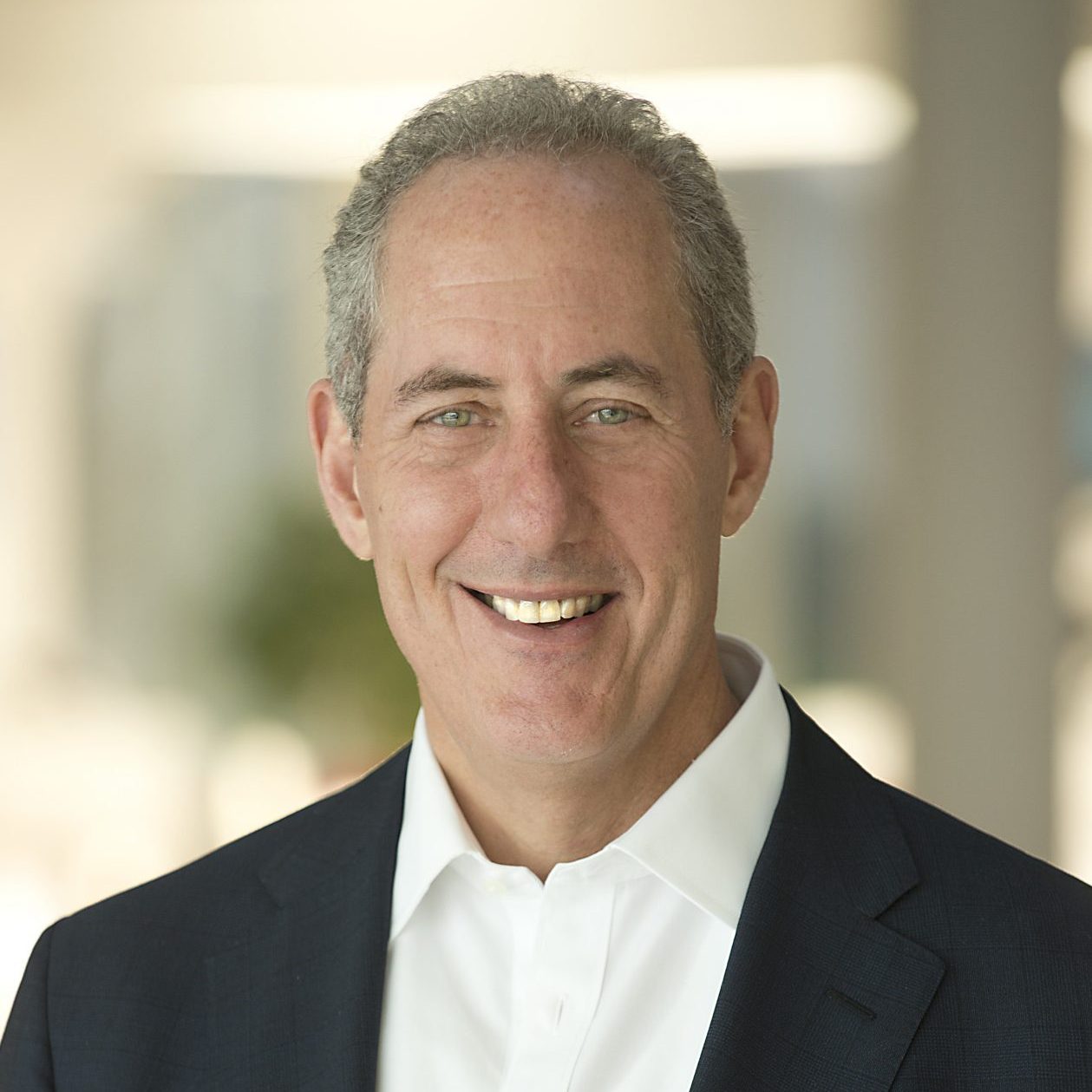 MIKE FROMAN serves as vice chairman and president, Strategic Growth for Mastercard. In that role he is responsible for growing strategic partnerships, scaling new business opportunities, and advancing the company’s efforts to partner with governments and other institutions to address major societal and economic issues. He and his team drive financial inclusion and inclusive growth efforts and work to develop new businesses key to the company’s strategic growth. Mike is chairman of the Mastercard Center for Inclusive Growth and is a member of the company’s management committee. From 2013 to 2017, Mike served as the U.S. Trade Representative, President Barack Obama’s principal advisor and negotiator on international trade and investment issues. During his tenure, Mike worked to open foreign markets for U.S. goods and services, reach landmark trade agreements and enforce the rights of American workers, farmers and firms. From 2009-2013, he served at the White House as assistant to the President and deputy national security advisor for international economic affairs.

Prior to joining the Obama Administration, Mike held several executive positions at Citigroup, including CEO of its international insurance business, COO of its alternative investments business and head of its infrastructure and sustainable development investment business. He helped shape the company’s strategy in China, India, Brazil and other emerging markets. Earlier in his career, during the Clinton Administration, he worked at the White House and the Treasury Department. Mike is a distinguished fellow of the Council on Foreign Relations. He is a member of the Board of Directors of The Walt Disney Company and a Member of the Board of Directors for the Japan Society.