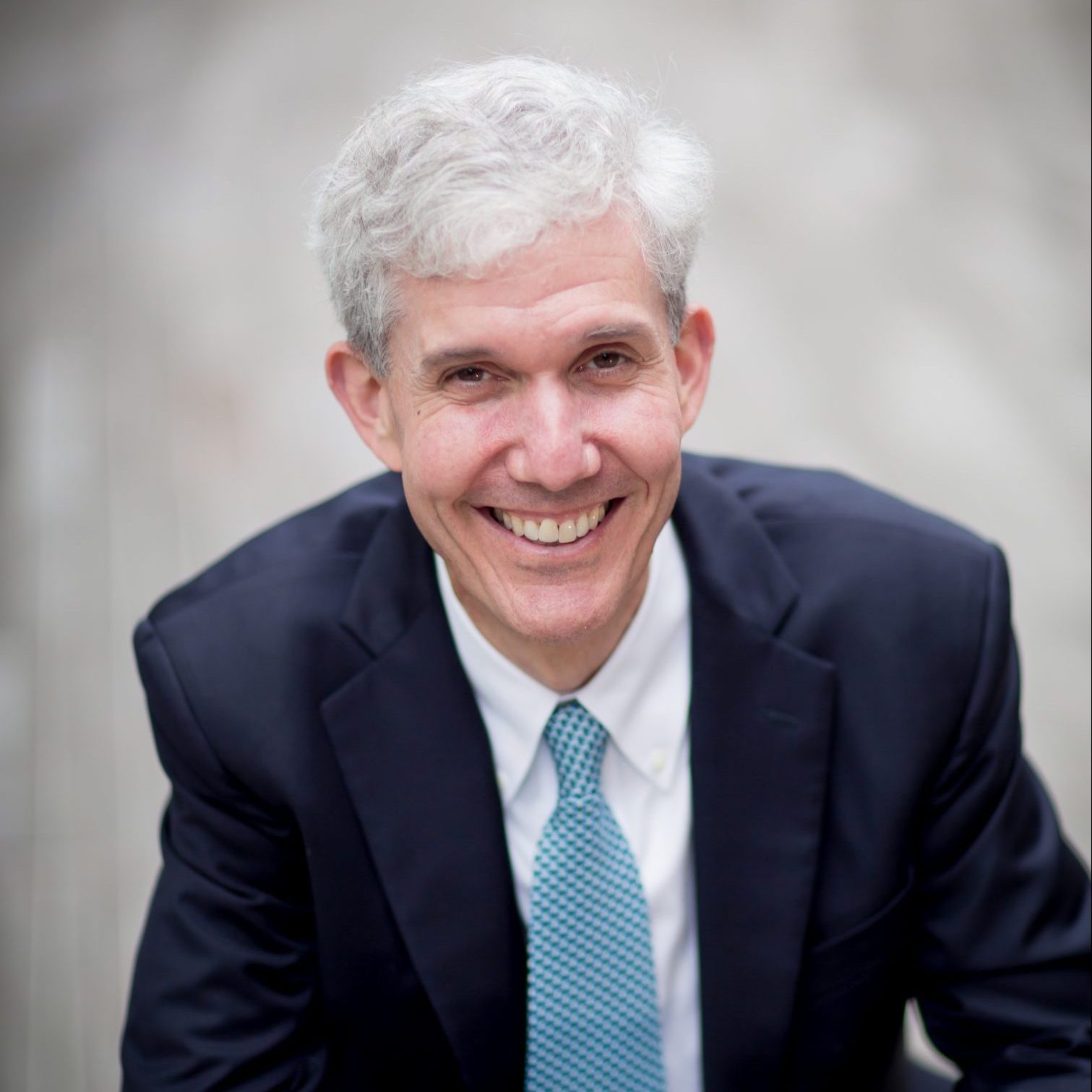 The Paul Danos Dean of the Tuck School of Business; The Earl C. Daum 1924 Professor of International Business

MATTHEW J. SLAUGHTER is the Paul Danos Dean of the Tuck School of Business at Dartmouth, where in addition he is the Earl C. Daum 1924 Professor of International Business. He is also a member of the American Academy of Arts and Sciences, a life member of the Council on Foreign Relations, a research associate at the National Bureau of Economic Research, a member of the Aspen Institute’s Economic Strategy Group, and an academic advisor to the McKinsey Global Institute. From 2005 to 2007, Dean Slaughter served as a Member on the Council of Economic Advisers in the Executive Office of the President. In this Senate-confirmed position he held the international portfolio, advising the President, the Cabinet, and many others on issues including international trade and investment, immigration, and the competitiveness of the U.S. economy. He has also been affiliated with organizations including the Federal Reserve Board, the International Monetary Fund, the World Bank, the Congressional Budget Office, and the National Academy of Sciences. Dean Slaughter’s area of expertise is the economics and politics of globalization. Much of his recent work has focused on the global operations of multinational firms, on the labor-market impacts of globalization, and on public policies to build economic opportunity. His research has been supported by several grants from organizations including the National Science Foundation and the Russell Sage Foundation. Dean Slaughter has published dozens of articles in peer-reviewed journals and books; he has co-authored four books, including The Squam Lake Report: Fixing the Financial System and Globalization and the Perceptions of American Workers; he has served in editorial positions for several academic journals; and he has presented at many academic conferences and seminars.