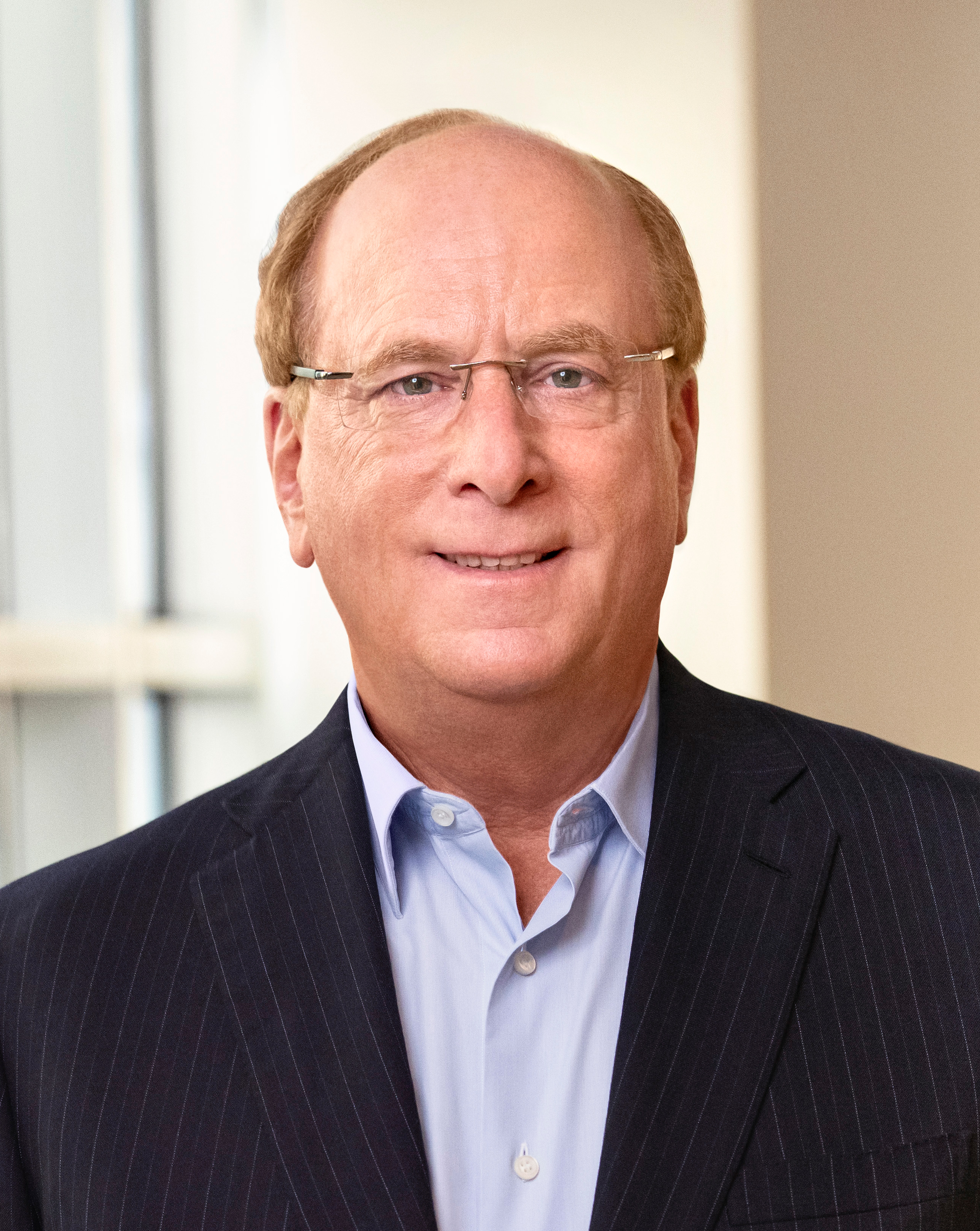 LAURENCE D. FINK is Founder, Chairman and Chief Executive Officer of BlackRock. He and seven partners founded BlackRock in 1988, and under his leadership, the firm has grown into a global leader in investment and technology solutions. BlackRock’s mission is to help investors build better financial futures and the firm is trusted to manage more money than any other investment company in the world. Mr. Fink has been named one of the “World’s Greatest Leaders” by Fortune, and Barron’s has named him one of the “World’s Best CEOs” for 14 consecutive years.

Prior to founding BlackRock in 1988, Mr. Fink was a member of the Management Committee and a Managing Director of The First Boston Corporation.

He serves as a member of the Board of Trustees of New York University (NYU) and the World Economic Forum, and is Co-Chairman of the NYU Langone Medical Center Board of Trustees. In addition, he serves on the boards of the Museum of Modern Art, the Council on Foreign Relations and the International Rescue Committee. He also serves on the Advisory Board of the Tsinghua University School of Economics and Management in Beijing and on the Executive Committee of the Partnership for New York City.

Mr. Fink earned an MBA with a concentration in real estate from the University of California at Los Angeles (UCLA) in 1976 and a BA in political science from UCLA in 1974.