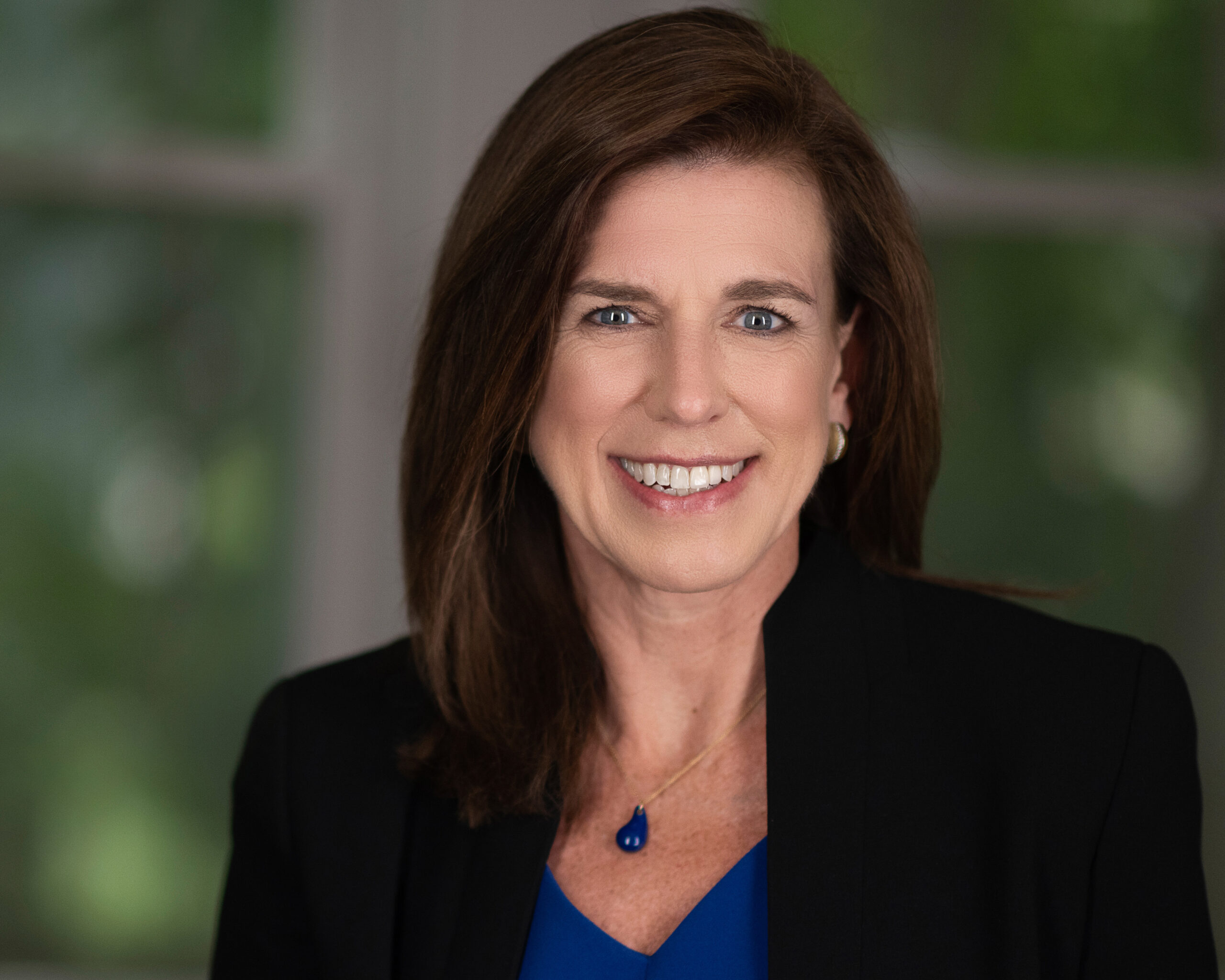 Jerome and Dorothy Lemelson Professor of Management and Economics

KRISTIN J. FORBES is the Jerome and Dorothy Lemelson Professor of Management and Global Economics at MIT’s Sloan School of Management. She has regularly rotated between academia and senior policy positions. From 2014-2017 she was an External Member of the Monetary Policy Committee for the Bank of England. From 2003 to 2005 Forbes served as a Member of the White House’s Council of Economic Advisers and from 2001-2002 she was a Deputy Assistant Secretary in the U.S. Treasury Department. She also was a Member of the Governor’s Council of Economic Advisers for the State of Massachusetts from 2009-2014.

In 2019, Forbes was named an Honorary Commander of the Order of the British Empire (CBE) by Her Majesty Queen Elizabeth II. She is currently the Convener of the Bellagio Group, a research associate at the NBER and CEPR, and a member of the Aspen Economic Strategy Group and Council on Foreign Relations. She also serves in a number of advisory positions, such as on the Monetary Policy Advisory Panel of the New York Federal Reserve Bank and on the External Advisory Group of the Managing Director for the International Monetary Fund. Forbes’ academic research addresses policy-related questions in international macroeconomics. She has won numerous teaching awards and teaches one of the most popular classes at MIT’s Sloan School. Before joining MIT, Forbes worked at the World Bank and Morgan Stanley. She received her PhD in Economics from MIT and graduated summa cum laude with highest honors from Williams