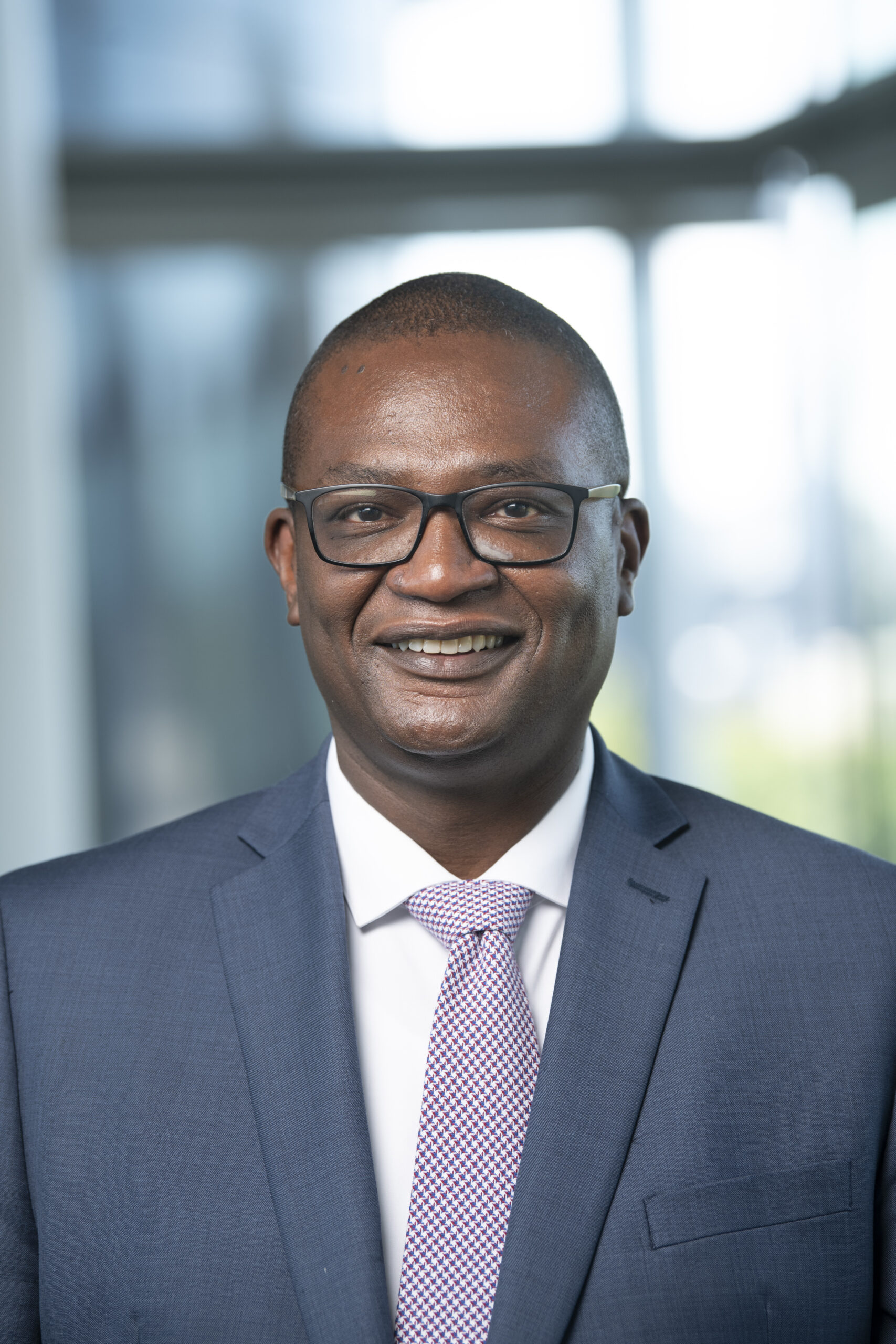 KERWIN K. CHARLES is the Indra K. Nooyi Dean & Frederic D. Wolfe Professor of Economics, Policy, and Management at the Yale School of Management. During his scholarly career, Charles has studied and published on topics including earnings and wealth inequality, conspicuous consumption, race and gender labor market discrimination, the intergenerational transmission of economic status, worker and family adjustment to job loss and health shocks, non-work among prime-aged persons, and the labor market consequences of housing bubbles and sectoral change. He is a Research Associate at the National Bureau of Economic Research and an elected Fellow of the Society of Labor Economics. He serves on the Board of Trustees of the Panel Study of Income Dynamics, is a member of the Federal Economic Statistics Advisory Committee, and sits on the Editorial Board of the Journal of Labor Economics, Economics, as well as on the International Editorial Board of the Industrial and Labor Relations Review. Charles was the Edwin A. and Betty L. Bergmann Distinguished Service Professor at the University of Chicago Harris School of Public Policy before being named Yale SOM dean in 2019. He received his doctorate from Cornell University and taught economics and public policy at the University of Michigan before moving to the University of Chicago in 2005. He has received multiple teaching awards and his many academic leadership roles have included running centers and programs within the Harris School and serving as the school’s deputy dean and later its interim dean.