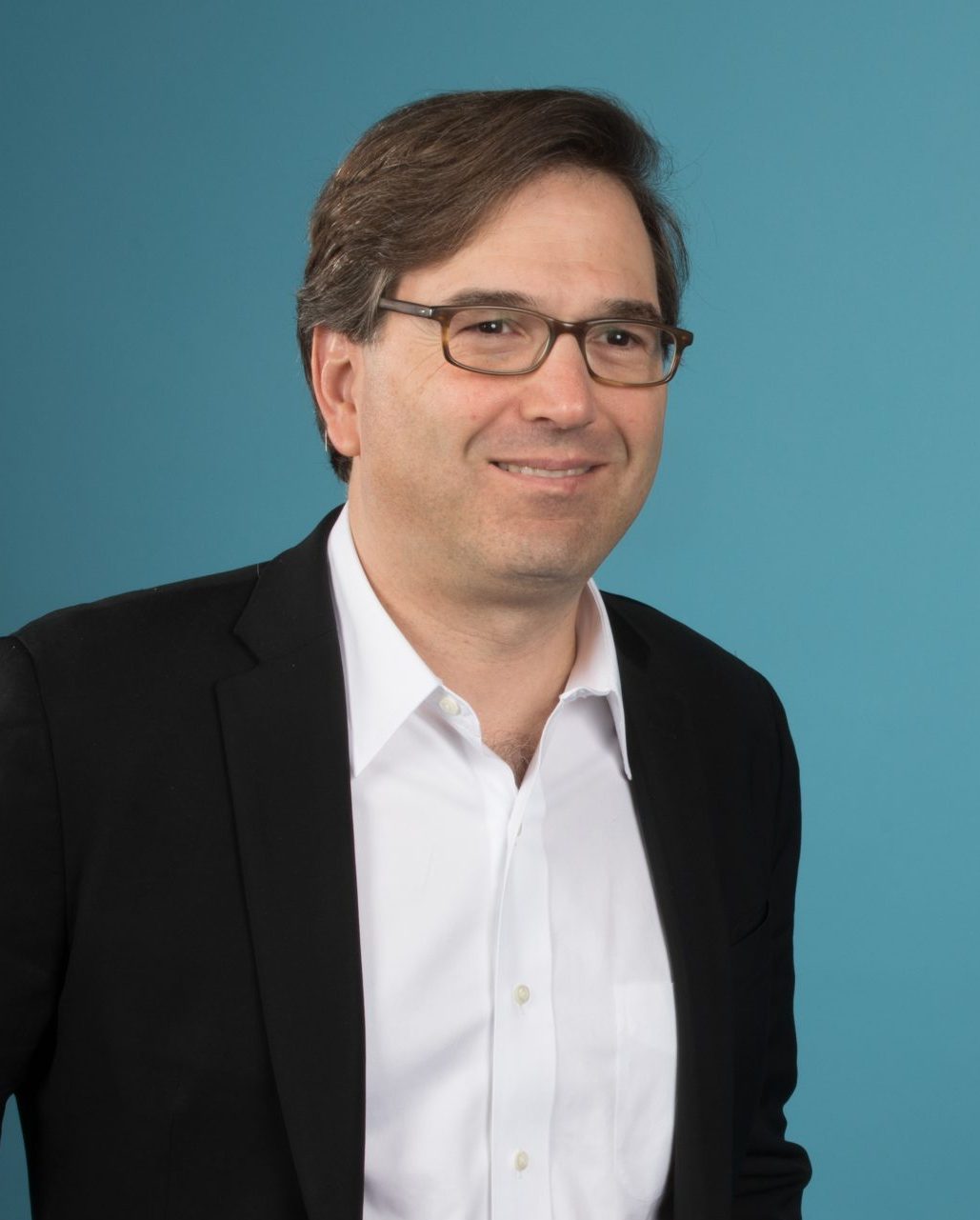 JASON FURMAN is the Aetna Professor of the Practice of Economic Policy jointly at Harvard Kennedy School (HKS) and the Department of Economics at Harvard University. He is also nonresident senior fellow at the Peterson Institute for International Economics. Furman engages in public policy through research, writing and teaching in a wide range of areas including U.S. and international macroeconomics, fiscal policy, labor markets and competition policy. He co-teaches Ec10 “Principles of Economics,” the largest course at Harvard University. Previously Furman served eight years as a top economic adviser to President Obama, including serving as the 28th Chairman of the Council of Economic Advisers from August 2013 to January 2017, acting as both President Obama’s chief economist and a member of the cabinet. During this time Furman played a major role in most of the major economic policies of the Obama Administration. Furman also served under President Clinton. Furman is a member of numerous organizations including the Council on Foreign Relations, the Group of Thirty and the Economic Strategy Group. He also serves as a Trustee of the Russell Sage Foundation and on the advisory boards for the Brookings Papers on Economic Activity, the Bund Summit, the Hamilton Project and the Washington Center for Equitable Growth. In addition to articles in scholarly journals and periodicals, Furman is a regular contributor to the Wall Street Journal and Project Syndicate and the editor of two books on economic policy. Furman holds a Ph.D. in economics from Harvard University.