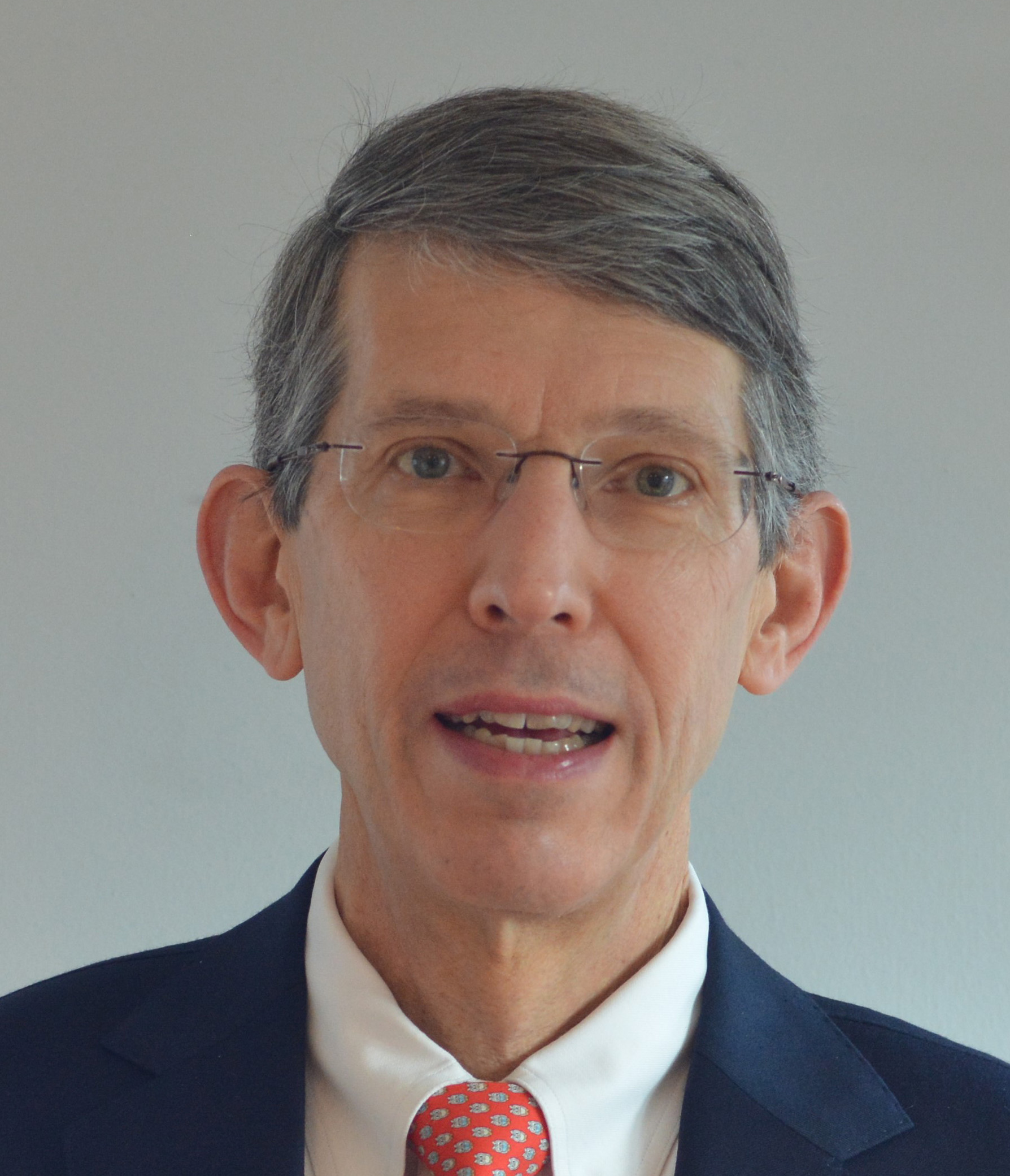 JAMES POTERBA is the Mitsui Professor of Economics at the Massachusetts Institute of Technology and the president of the National Bureau of Economic Research, a nonprofit research organization with nearly 1600 affiliated economists. His recent research has analyzed the determinants of retirement saving, the draw-down of assets after households reach retirement, and the role of tax-deferred retirement saving programs such as 401(k) plans in contributing to retirement security. He has served as president of the Eastern Economic Association and the National Tax Association, and as vice president of the American Economic Association. He is a member of the National Academy of Sciences. He is a trustee of the College Retirement Equity Fund, the TIAA-CREF mutual funds, and of the Alfred P. Sloan Foundation. He holds an undergraduate degree from Harvard College and a D. Phil. in economics from Oxford University, where he was a Marshall scholar.