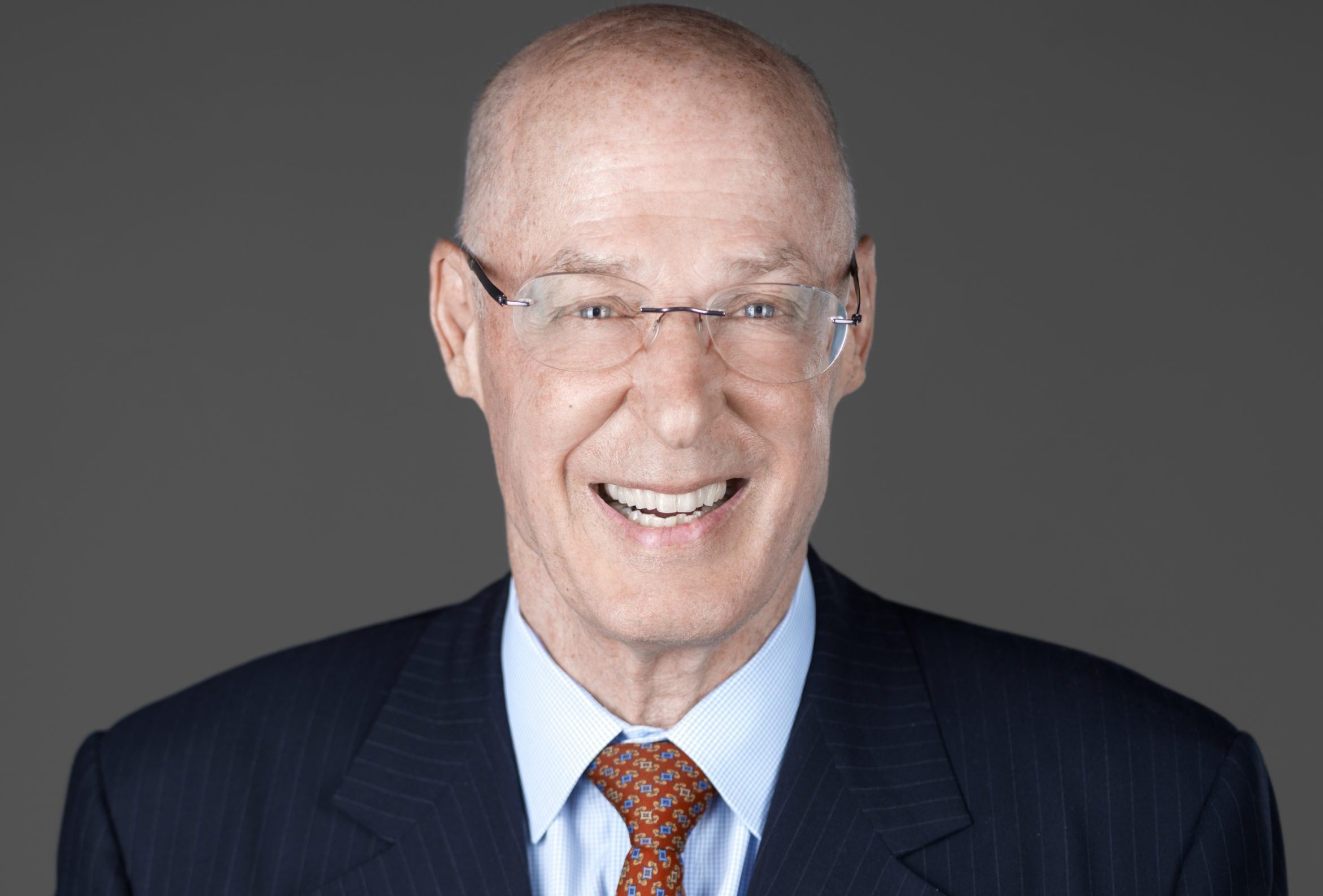 HANK PAULSON is executive chairman of TPG Rise Climate, the climate investing platform of the global private equity firm TPG. He is also the founder and chairman of the Paulson Institute, which aims to foster a more balanced and productive US-China relationship focusing at the intersection of green finance, conservation, and economics. Paulson is the co-chair of the Aspen Economic Strategy Group, and co-chair of the Bloomberg New Economy Forum Advi­sory Board. Paulson served as the 74th Secretary of the Treasury un­der President George W. Bush. Prior to that, he had a thirty-two year career at Goldman Sachs, ultimately serving as chairman and chief executive officer. A lifelong conservationist, Paulson was Chairman of The Nature Conservancy Board of Directors and, prior to that, founded and co-chaired the organization’s Asia-Pacific Council. He also founded and co-chaired the Latin American Conservation Council. In addition, he co-chaired the Risky Business Project, a non-partisan initiative that quantified and publicized the economic risks of climate change in the United States. Paulson is the author of the best sellers On the Brink and Dealing with China. He is also the co-author of two books with Ben Bernanke and Tim Geithner, First Responders and Firefighting. Paulson graduated from Dartmouth College and received an M.B.A. from Harvard University.