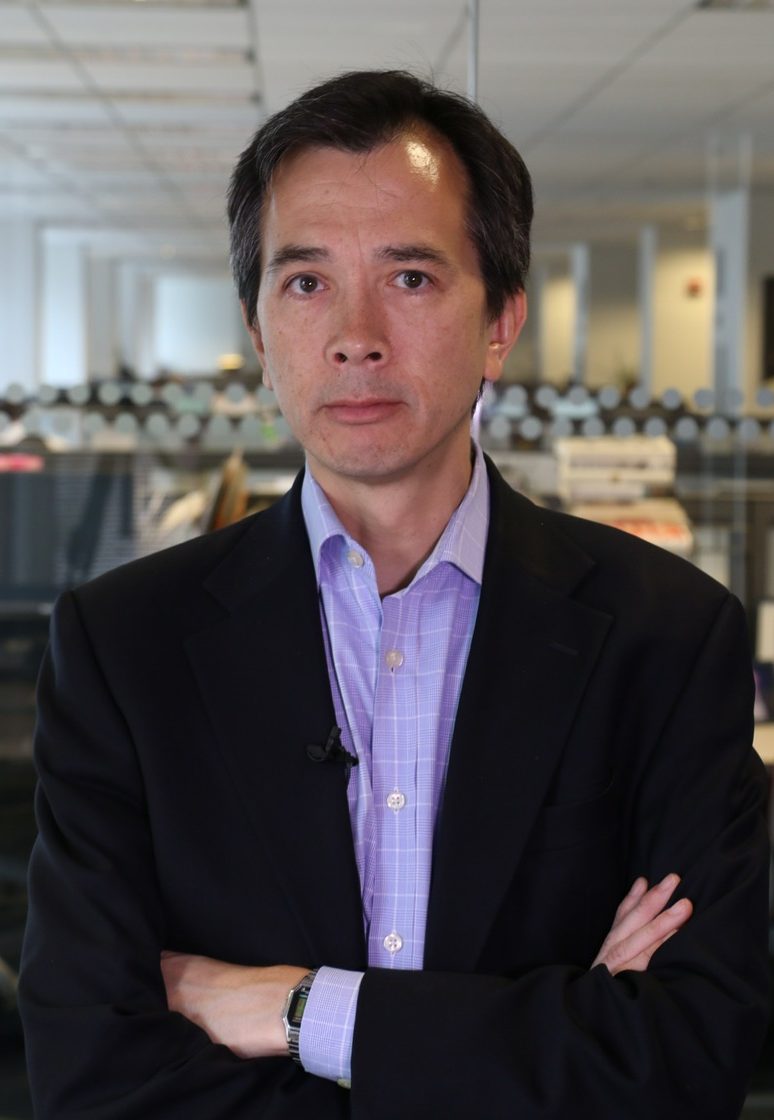 GREG IP is chief economics commentator and deputy economics editor for The Wall Street Journal. He writes about domestic and global economic developments and policy in the weekly Capital Account column. From 2008 to January, 2015, he was United States economics editor for The Economist, based in Washington, D.C. Ip has won or shared in several prizes for journalism. He is the author of The Little Book of Economics: How the Economy Works in the Real World” (Wiley, 2010) and Foolproof: Why Safety Can Be Dangerous and How Danger Makes Us Safe,” (Little, Brown, 2015). A native of Canada, Ip received a bachelor’s degree in economics and journalism from Carleton University in Ottawa, Ontario.