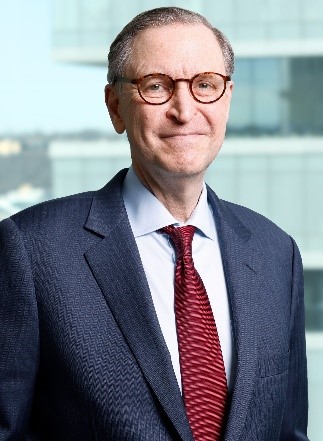 GLENN HUBBARD is dean emeritus of Columbia Business School. He is also the Russell L. Carson Professor of Finance and Economics. Hubbard received his B.A. and B.S. degrees summa cum laude from the University of Central Florida, where he received the National Society of Professional Engineers Award. He has been a visiting professor at Harvard University and the University of Chicago. Additionally, he is a visiting scholar at the American Enterprise Institute in Washington. He holds A.M. and Ph.D. degrees in economics from Harvard University, where he received fellowships from the National Science Foundation and the Alfred P. Sloan Foundation. In addition to writing more than 100 scholarly articles in economics and finance, Glenn is the author of three popular textbooks, as well as co-author of The Aid Trap: Hard Truths About Ending Poverty, Balance: The Economics of Great Powers From Ancient Rome to Modern America, and Healthy, Wealthy, and Wise: Five Steps to a Better Health Care System. In government, Hubbard served as deputy assistant secretary for tax policy at the United States Treasury Department from 1991 to 1993. From February 2001 until March 2003, he was chairman of the U.S. Council of Economic Advisers under President George W. Bush. While serving as CEA chairman, he also chaired the economic policy committee of the OECD. In the corporate sector, he is chairman of the Board of MetLife and sits on the board of BlackRock Fixed Income Funds. Hubbard is co-chair of the Committee on Capital Markets Regulation; he is a past chair of the Economic Club of New York and a past co-chair of the Study Group on Corporate Boards.