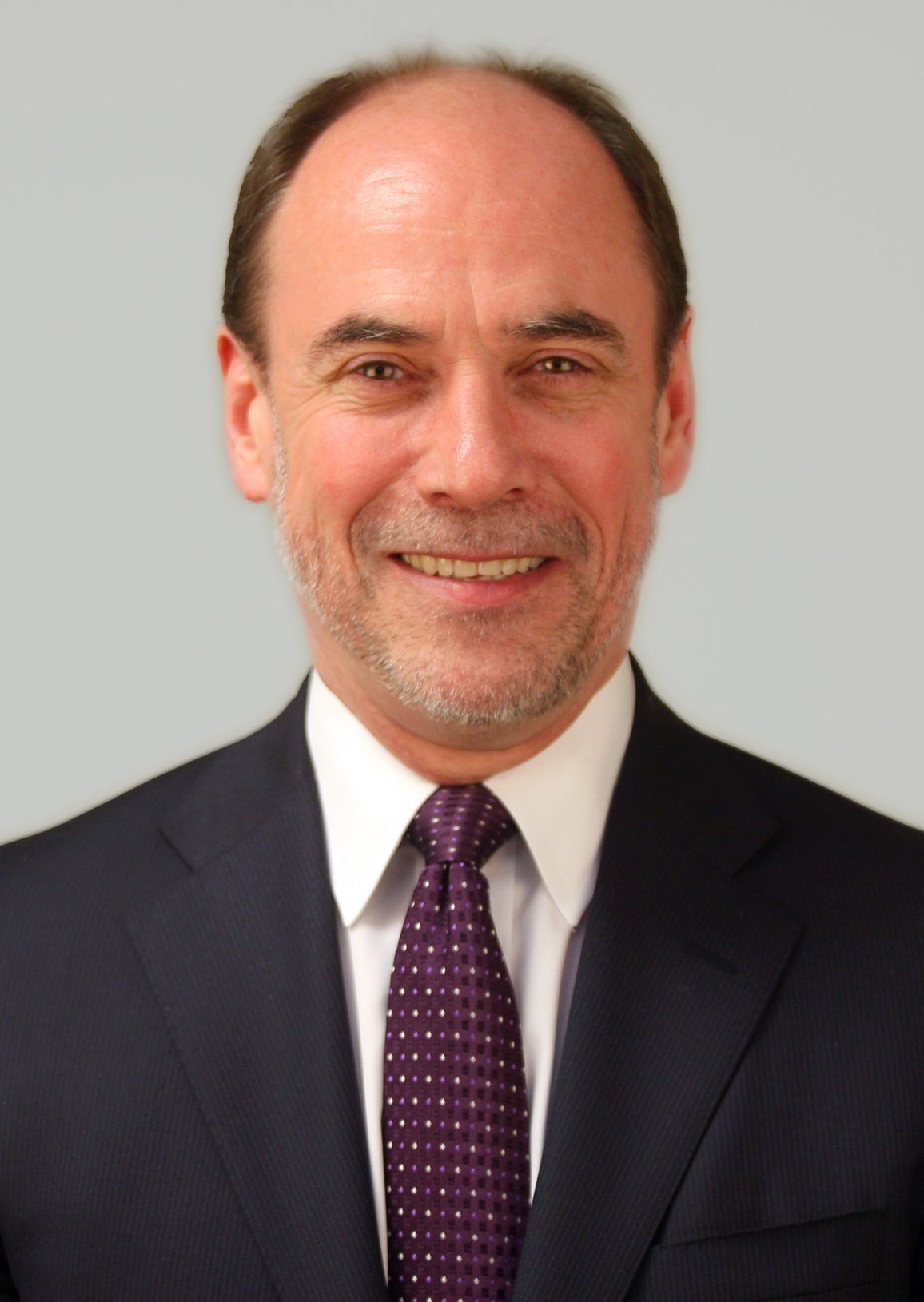 DOUG HOLTZ-EAKIN has a distinguished record as an academic, policy adviser, and strategist. Currently he is the president of the American Action Forum and most recently was a commissioner on the congressionally chartered Financial Crisis Inquiry Commission. He was the 6th director of the nonpartisan Congressional Budget Office from 2003 to 2005. Following his tenure at CBO, Holtz-Eakin was the director of the Maurice R. Greenberg Center for Geoeconomic Studies and the Paul A. Volcker Chair in International Economics at the Council on Foreign Relations. During 2007 and 2008, he was director of domestic and economic policy for the John McCain presidential campaign. Holtz-Eakin serves on the Boards of the Tax Foundation and National Academy of Social Insurance.