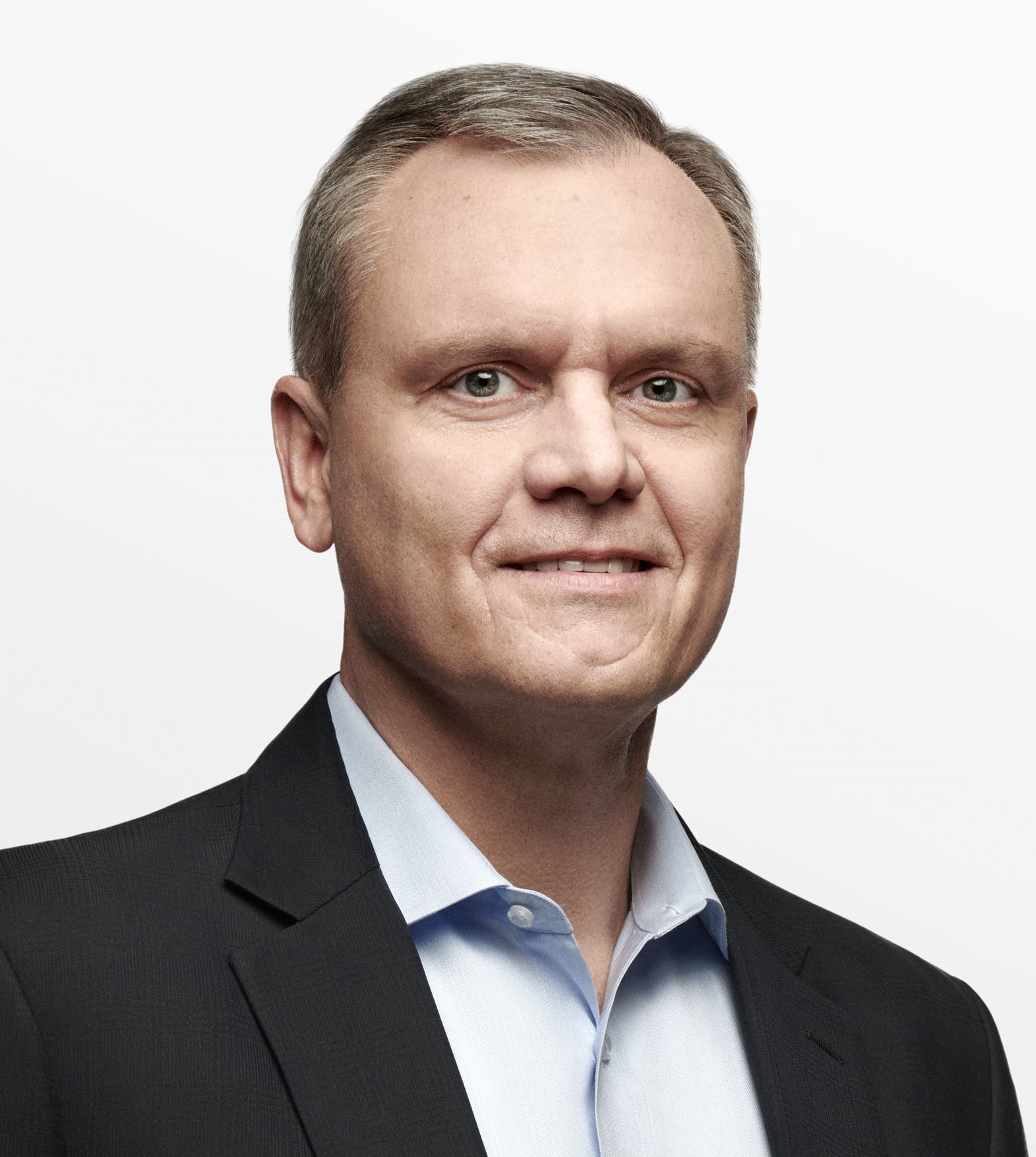 DARIUS ADAMCZYK is Chairman and Chief Executive Officer of Honeywell. Before being elected Chairman in 2018 and named President and CEO in 2017, Darius served as President and Chief Operating Officer. His focus in these roles has been on accelerating Honeywell’s organic growth, expanding margins, creating a premier technology company, deploying capital effectively and building a high-performance culture. He joined Honeywell in 2008 when Metrologic, where he was Chief Executive Officer, was acquired. He served as President of Honeywell’s Scanning and Mobility business for four years, doubling the size of the business, before leading a turnaround over two years as President of Process Solutions. In 2014, Darius was promoted to President and Chief Executive Officer of Honeywell Performance Materials and Technologies. Before joining Honeywell, Darius held several leadership positions with Ingersoll Rand and Booz Allen Hamilton. He began his career as an electrical engineer at General Electric in 1988. Born in Poland on February 8, 1966, Darius emigrated to the United States at age 11. He earned his MBA from Harvard University, a master’s degree in computer engineering from Syracuse University, and a bachelor’s degree in electrical and computer engineering from Michigan State University. He is a member of the US-China Business Council, Business Roundtable, Business Council and Council on Foreign Relations.